Your shot was a 8 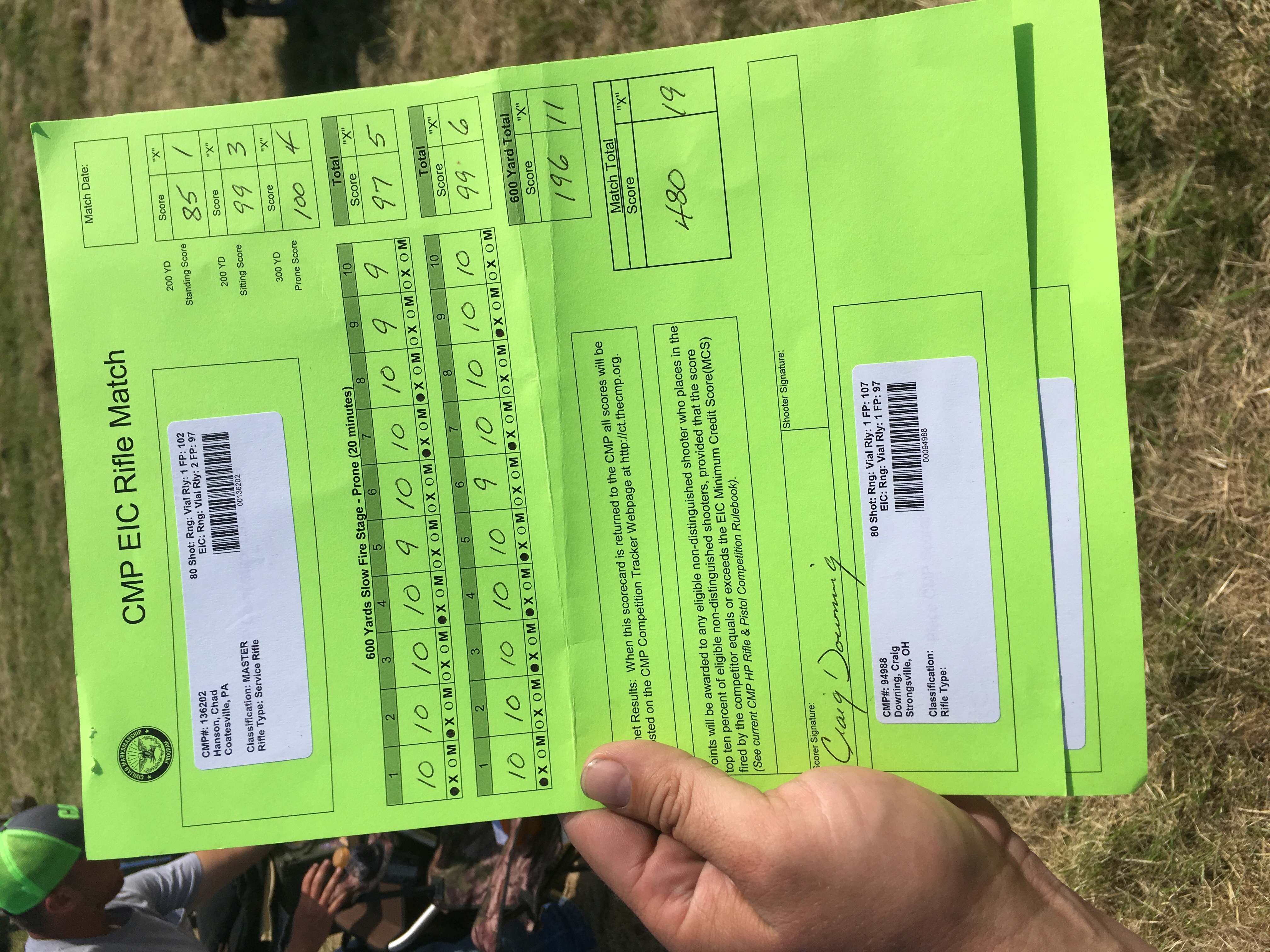 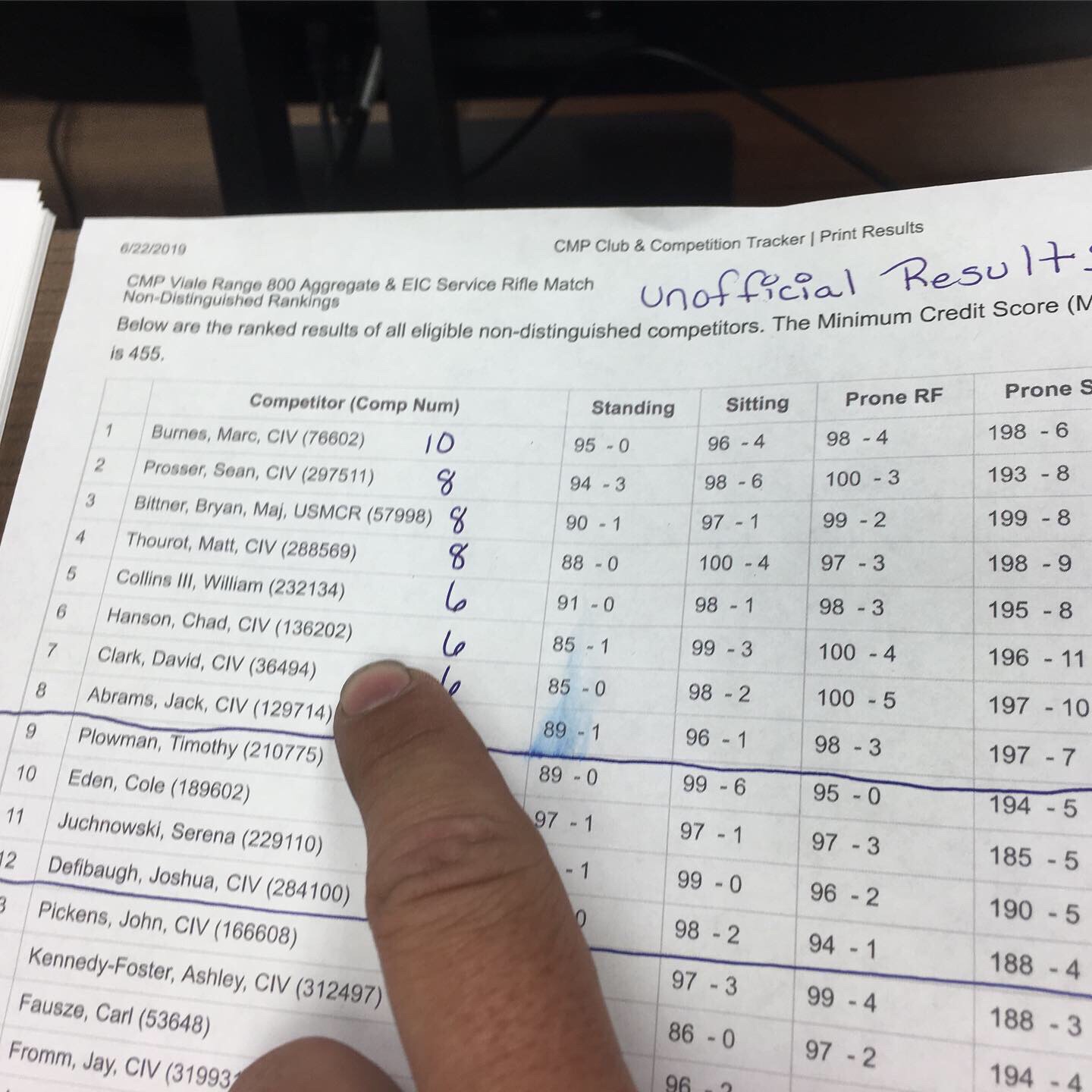 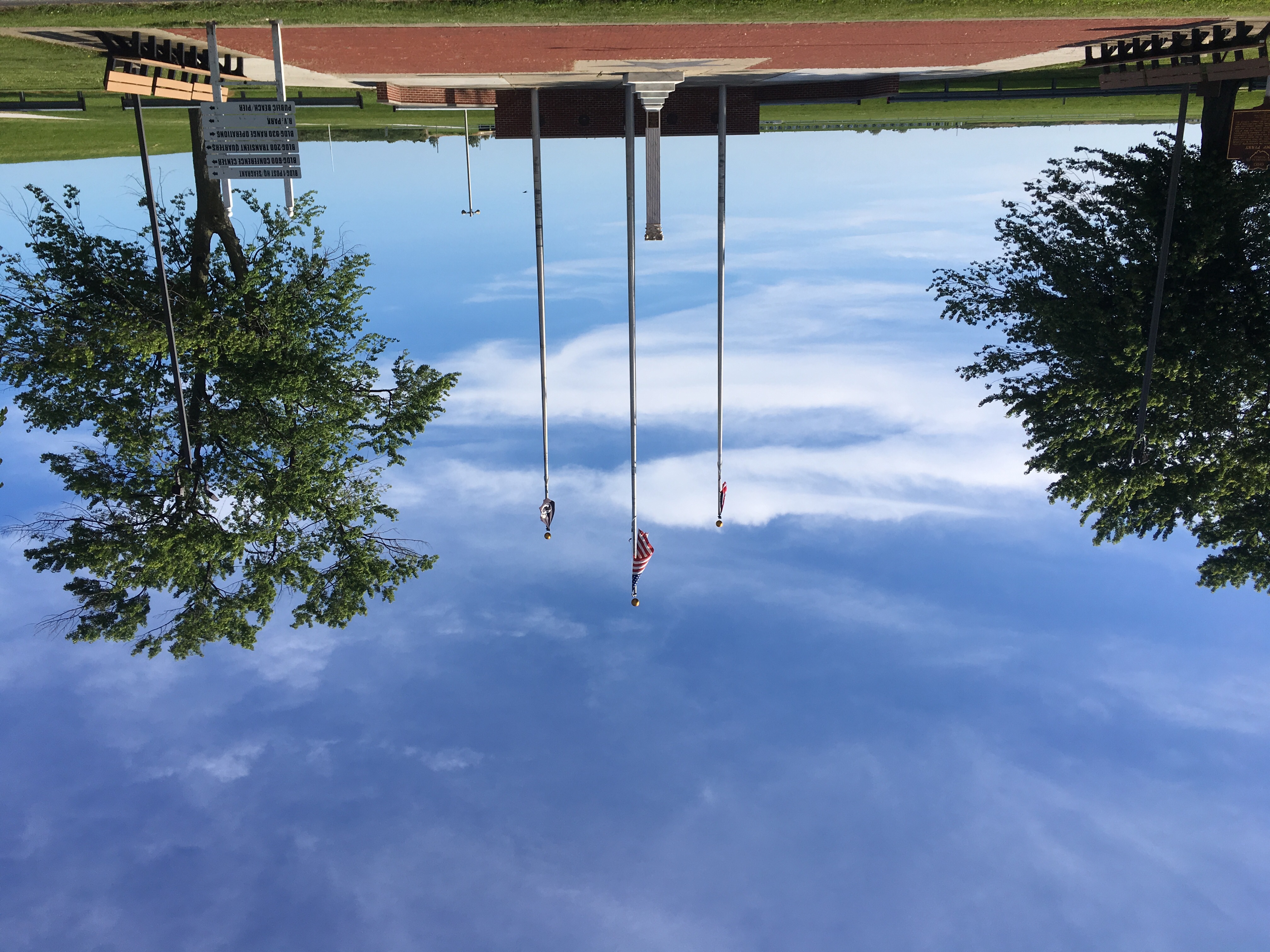 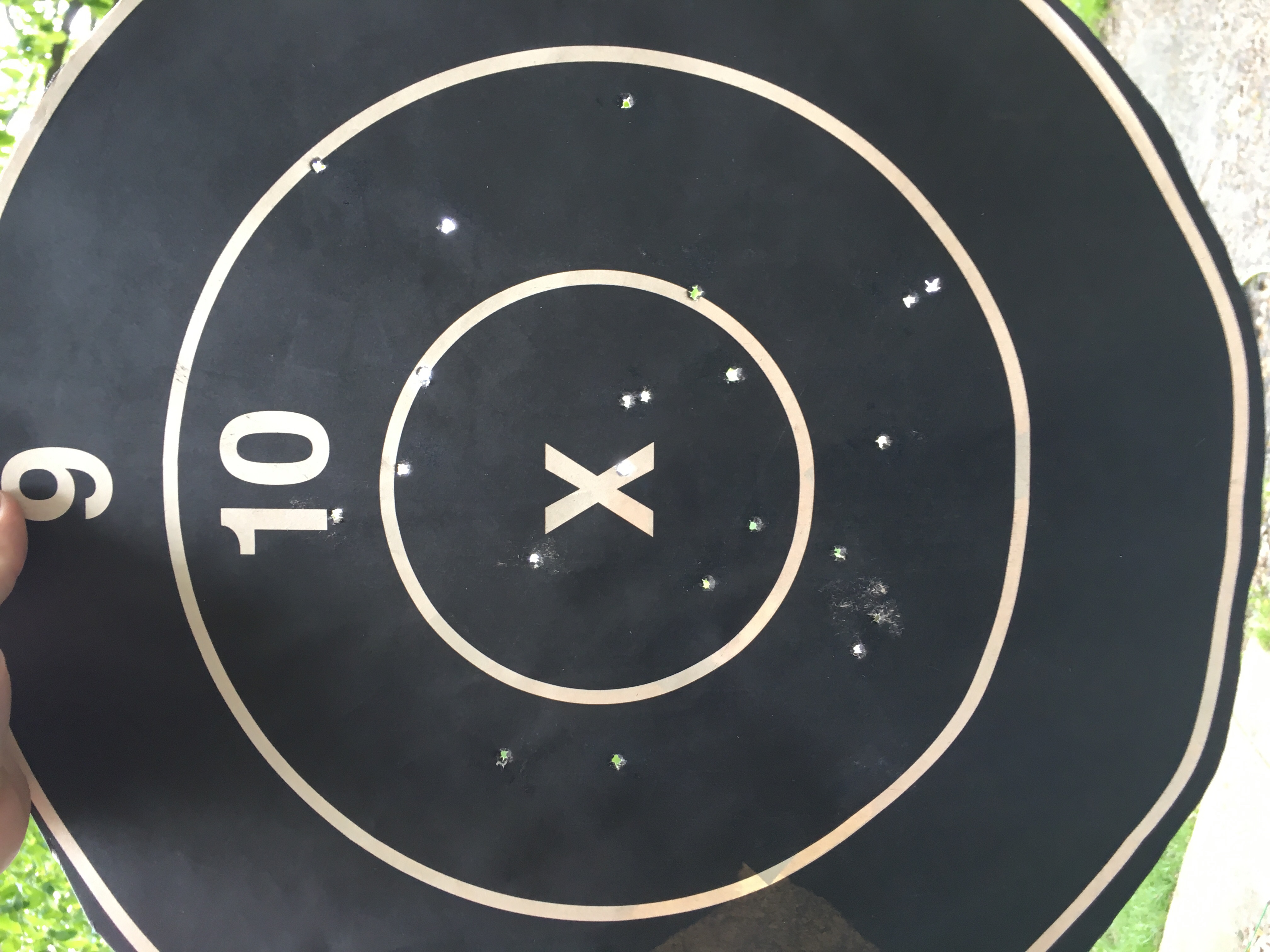 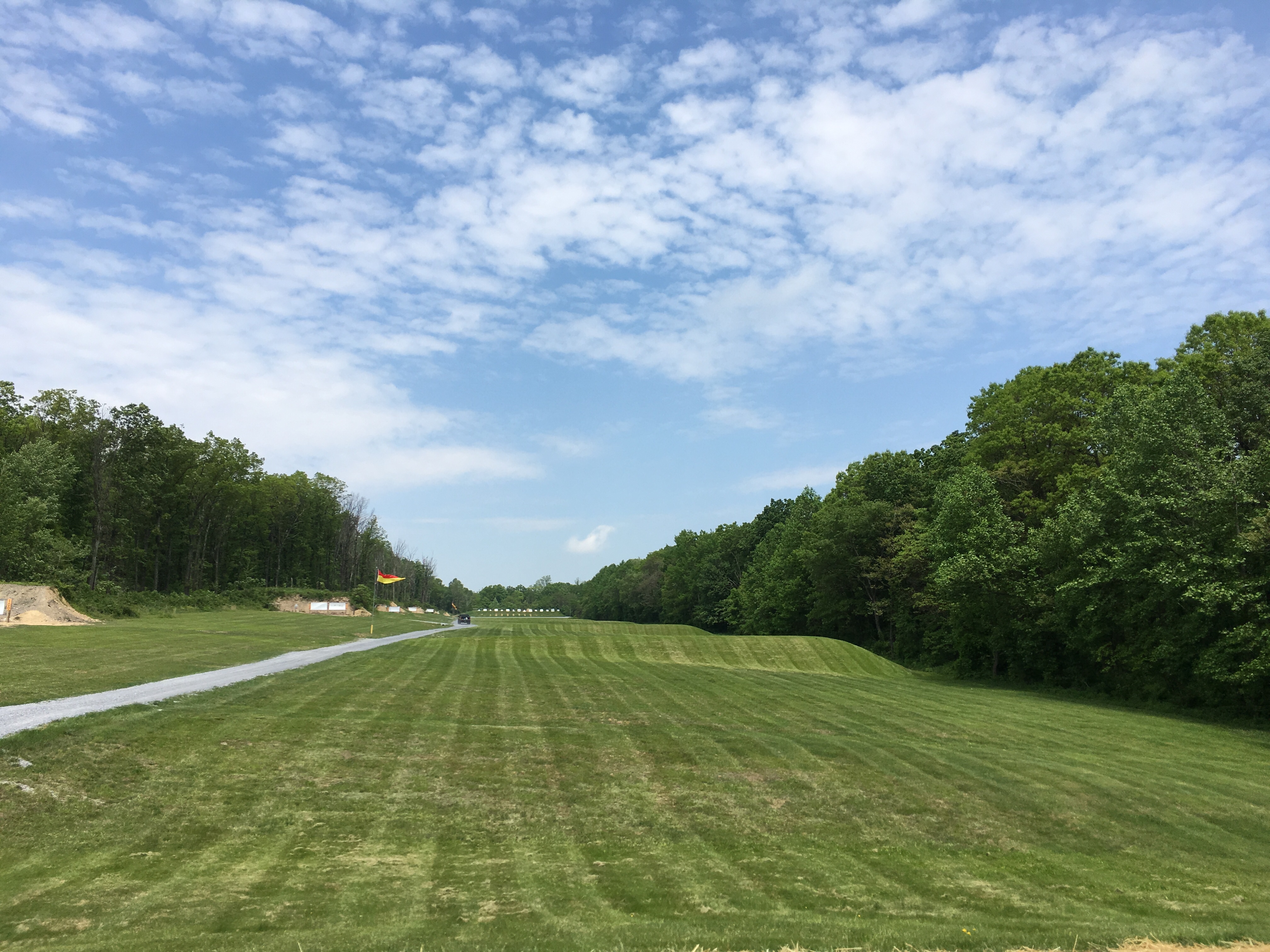 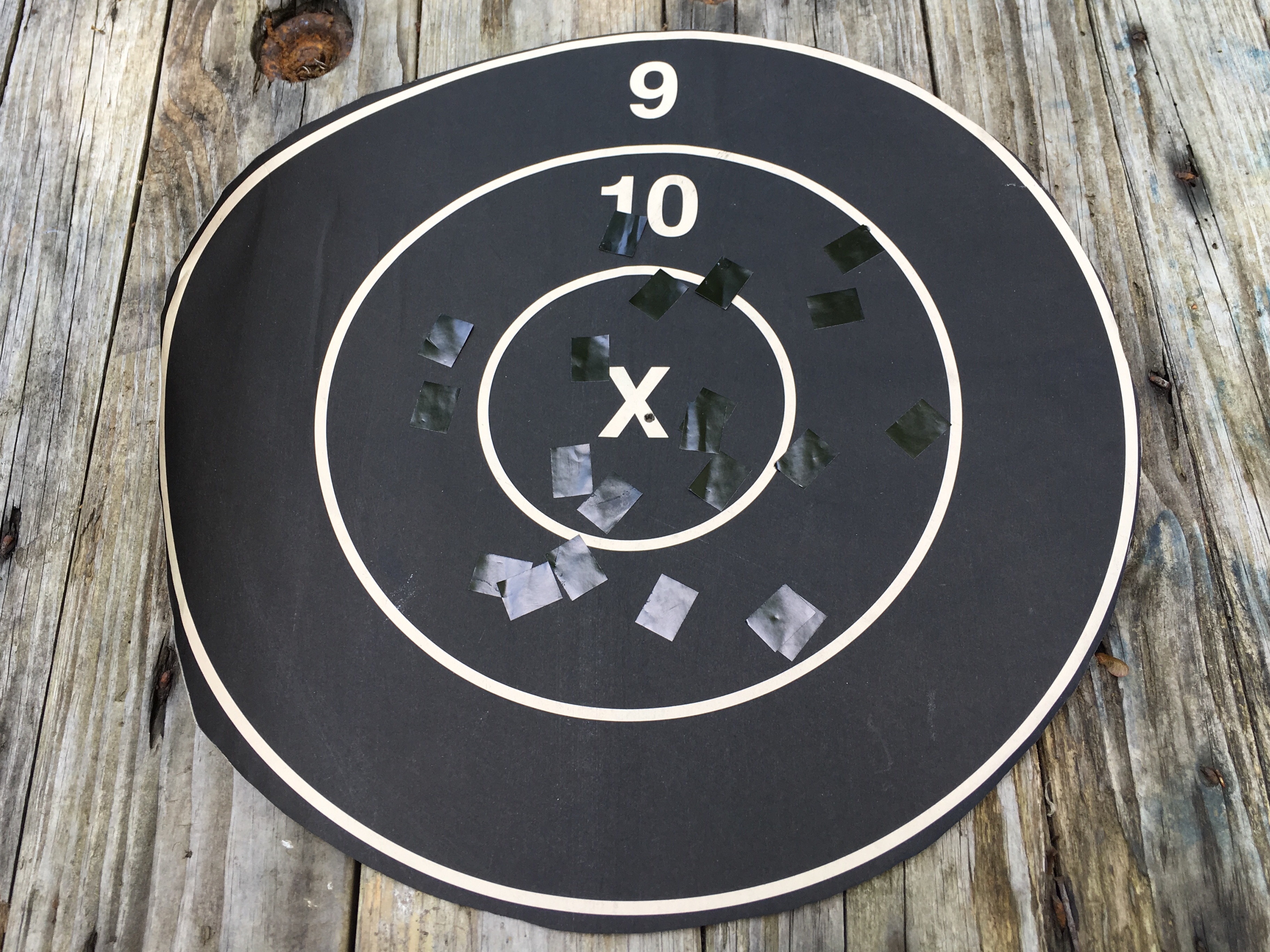 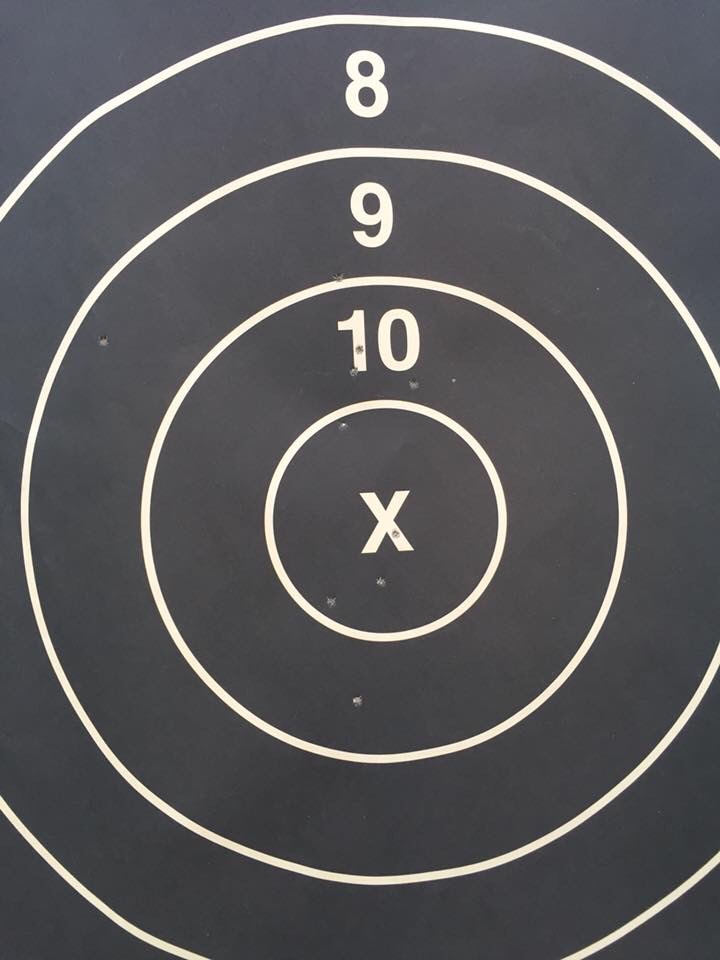 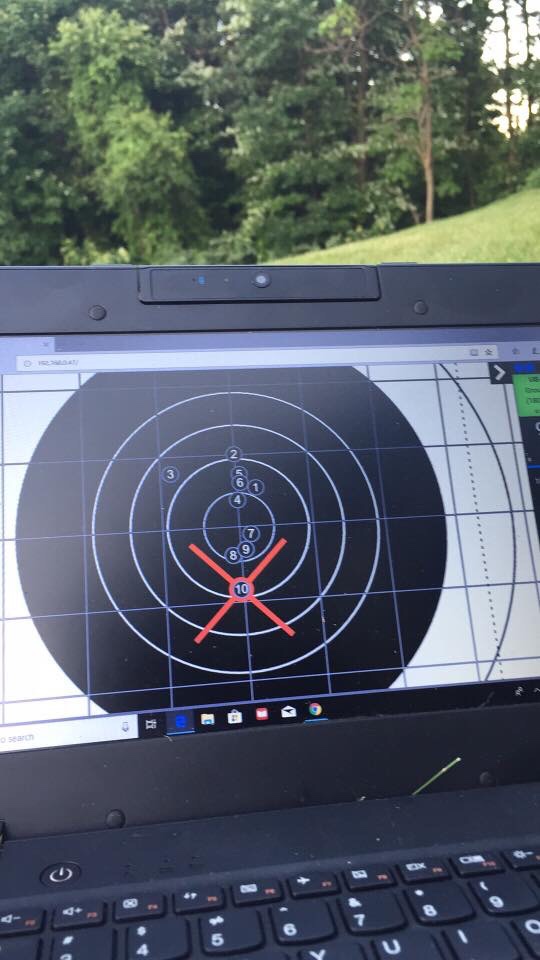 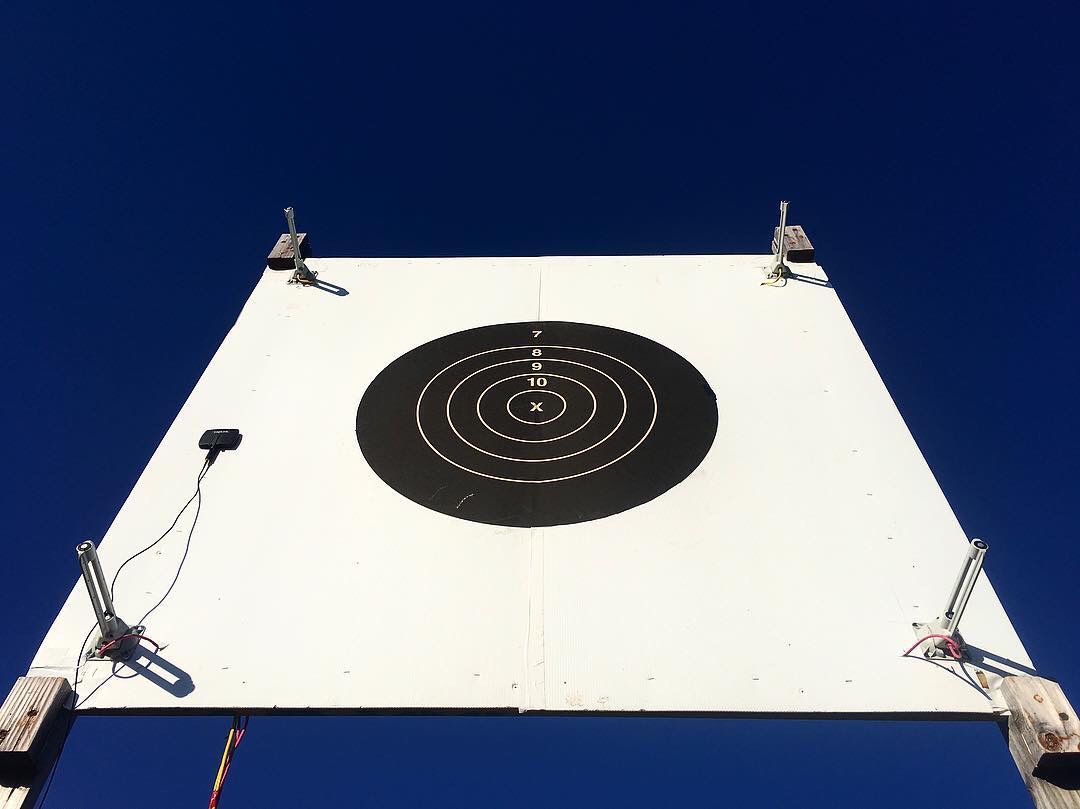 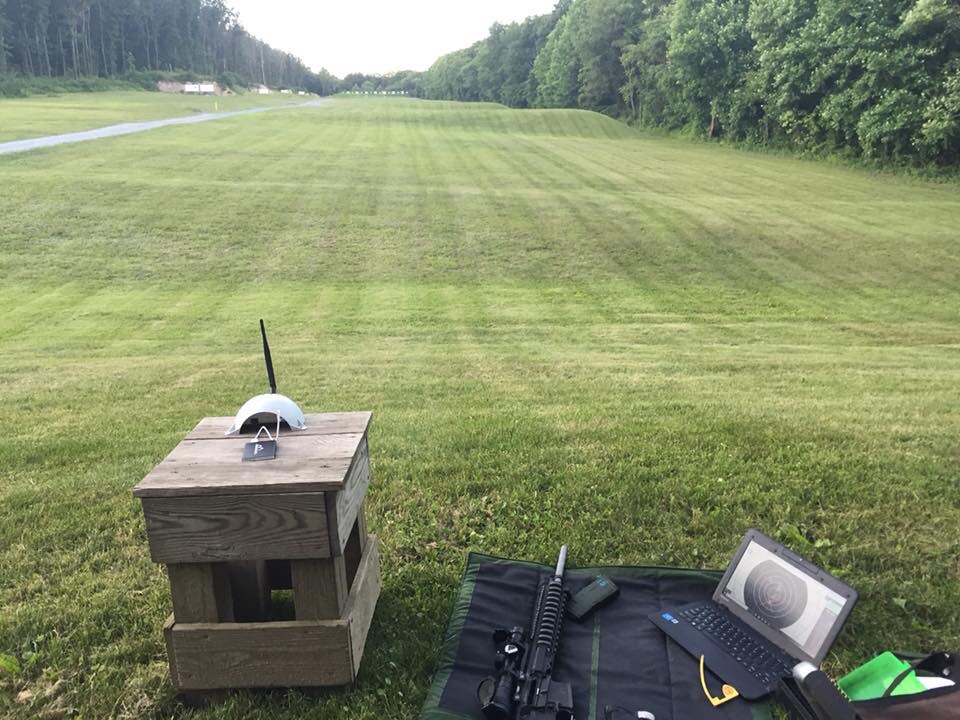 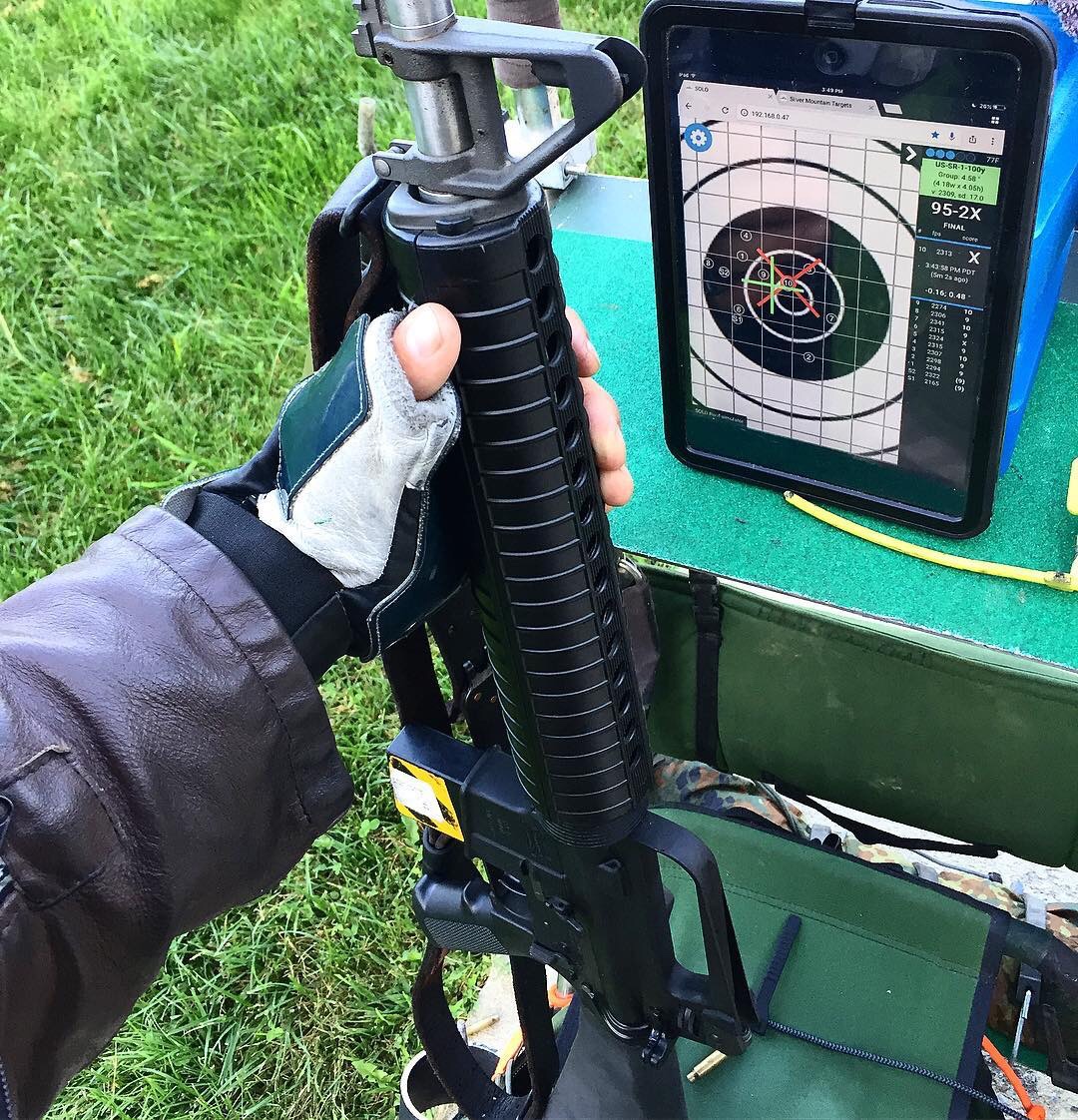 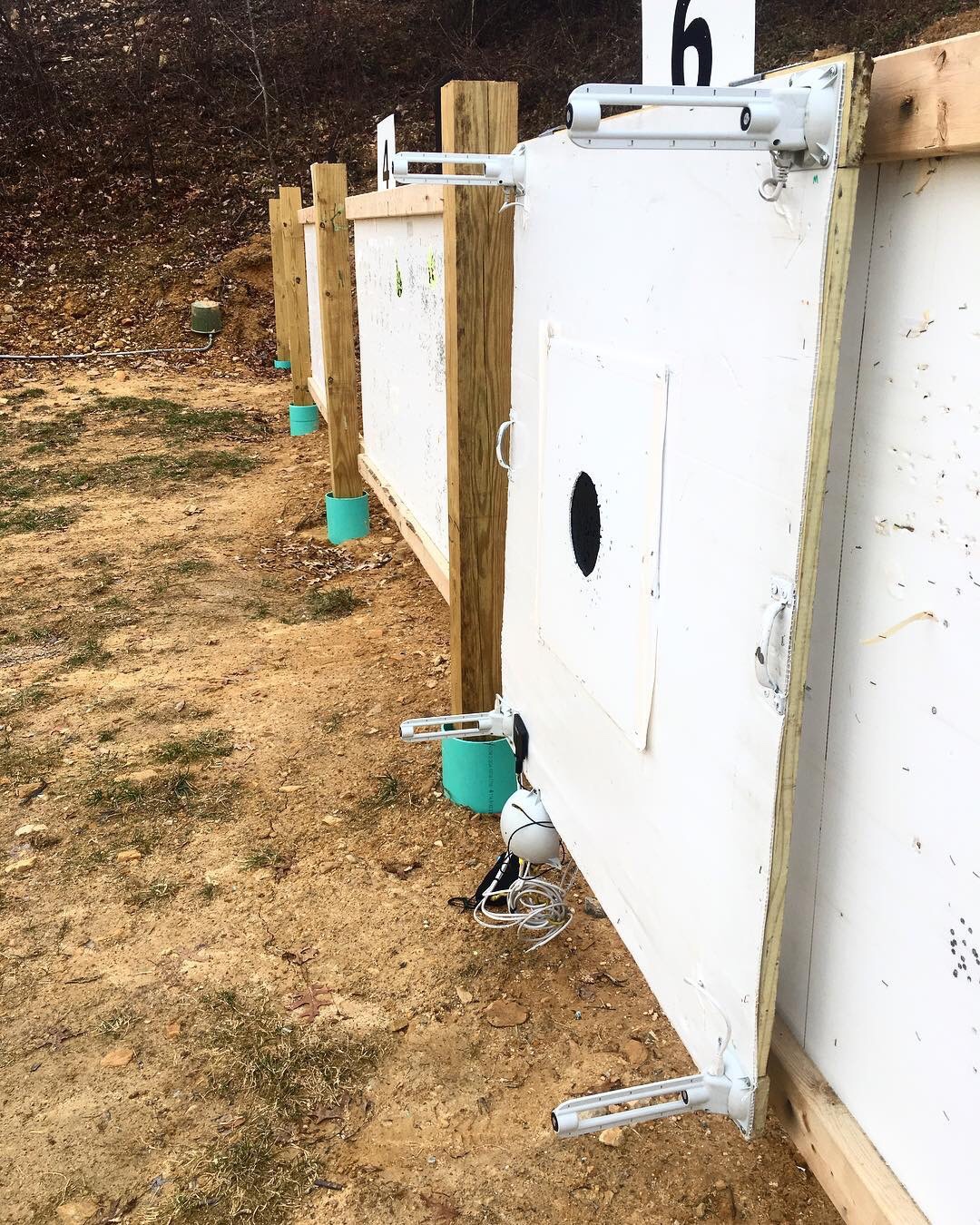 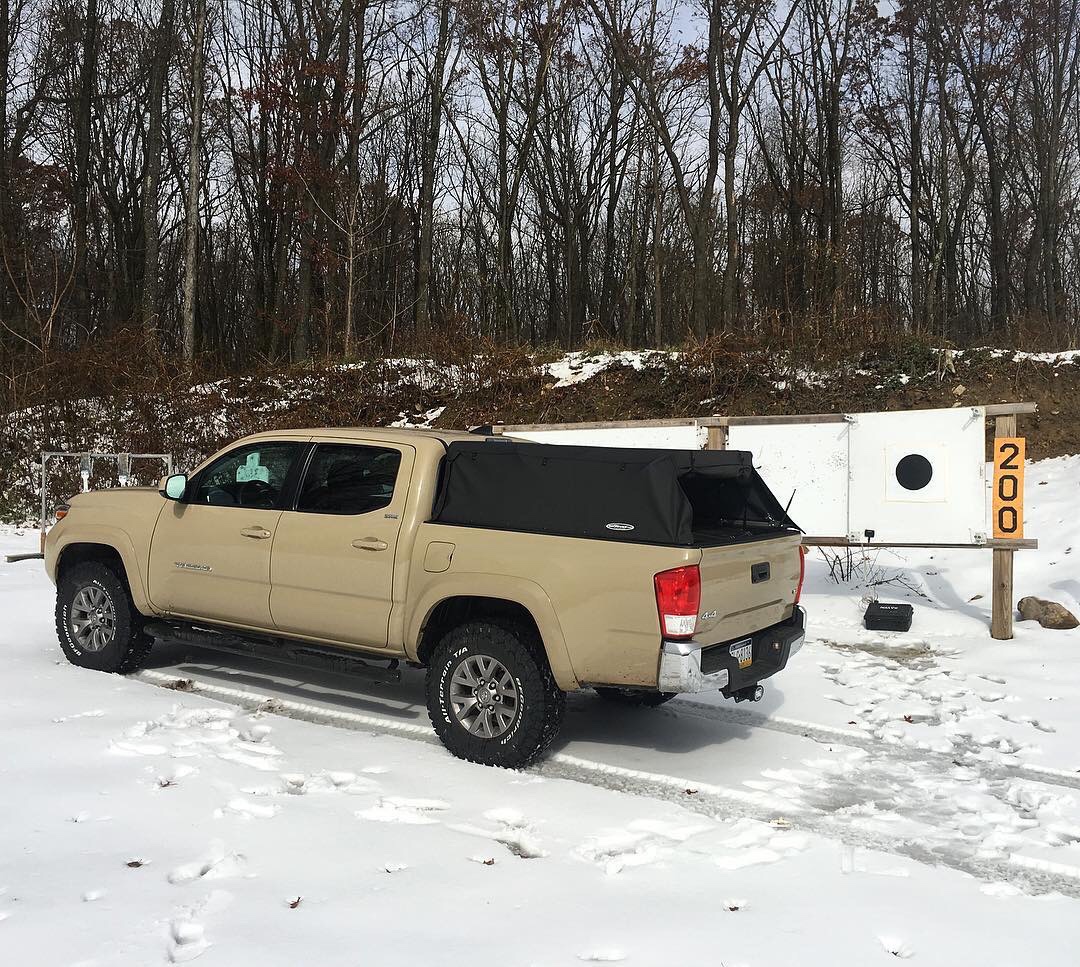