I hate when bloggers start post with “sorry it’s been awhile”mostly because I’m snobby. I am, however, behind on  posting but It’s because I’ve been busy shooting!

After I got back from Talladega I was determined to dial it up a bit and shot as many full course matches as I could!

First weekend back I went to Wilkes Barre to shoot a reduced 200 yard National Match walk and paste. After posting some not so hot scores at Talladega I turned around and posted my personal best at this match! 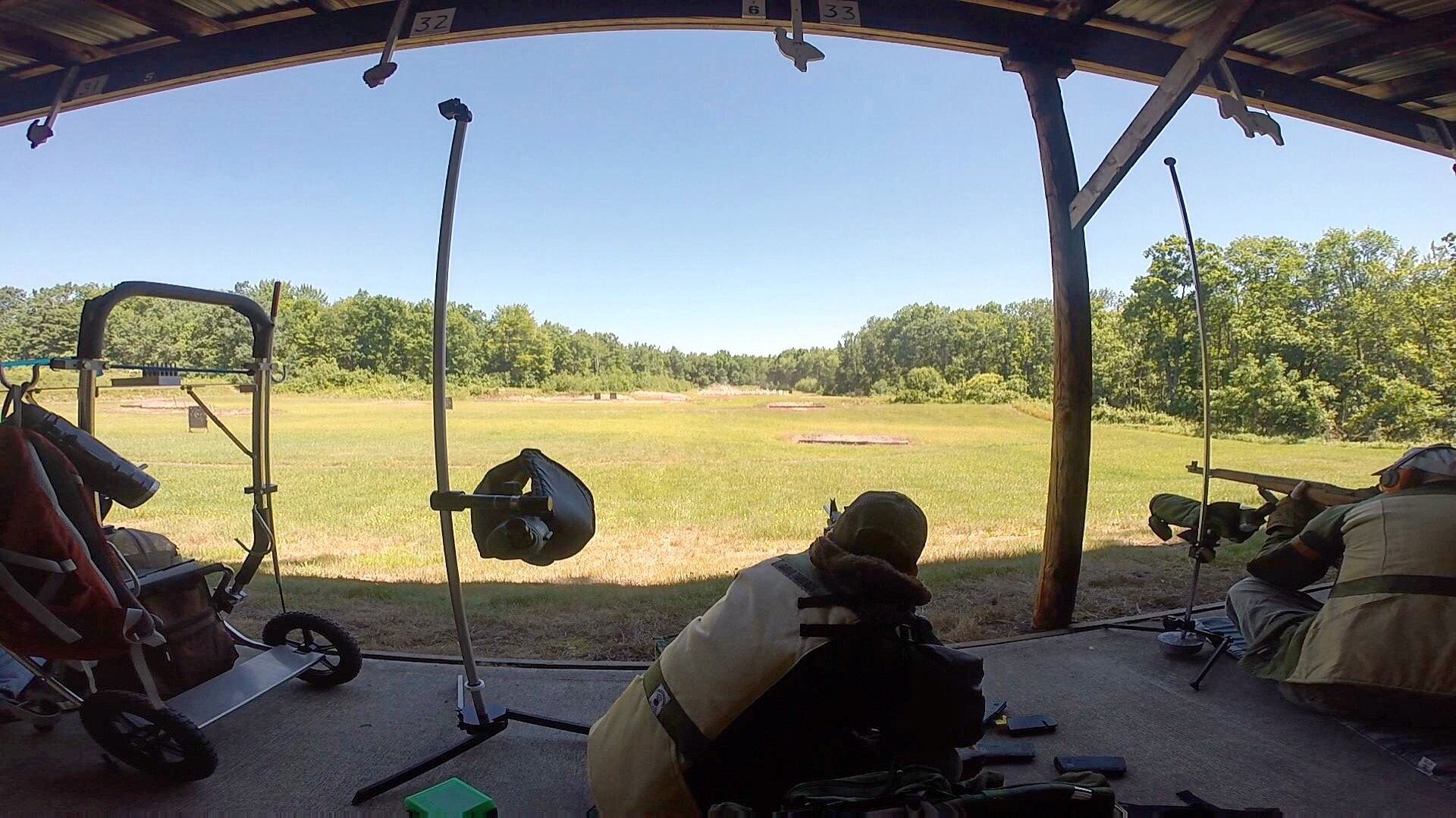 The next weekend I drove down to Cumberland Maryland to shoot a full course NRA 800 agg. I kept the streak going and shot my first master level score across the course! Just one point less than my high at York the month before! 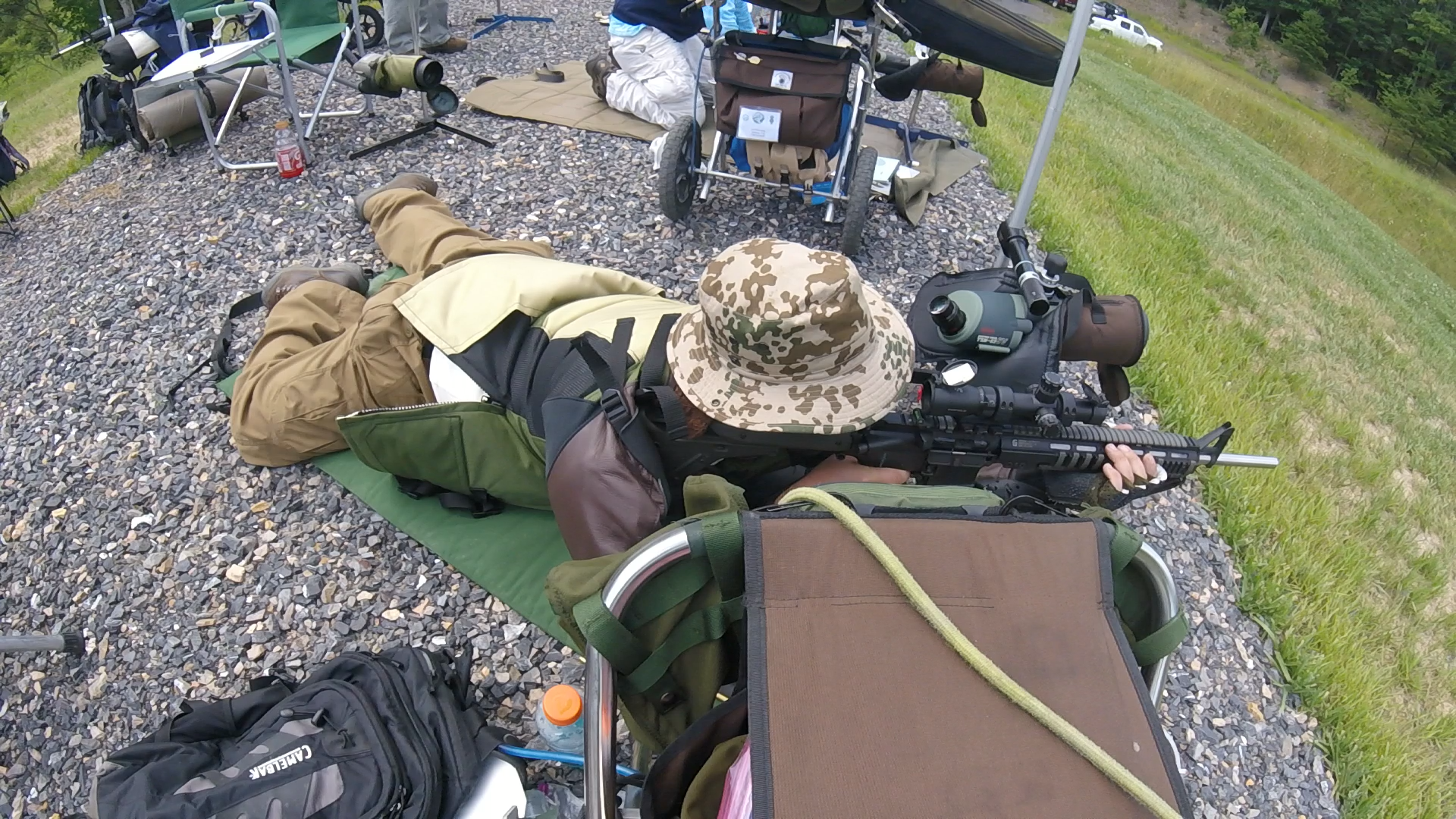 The next weekend I had two days of reduced course matches at Kimberton and York. Well that kill my steak, bleading points allmost every stage. 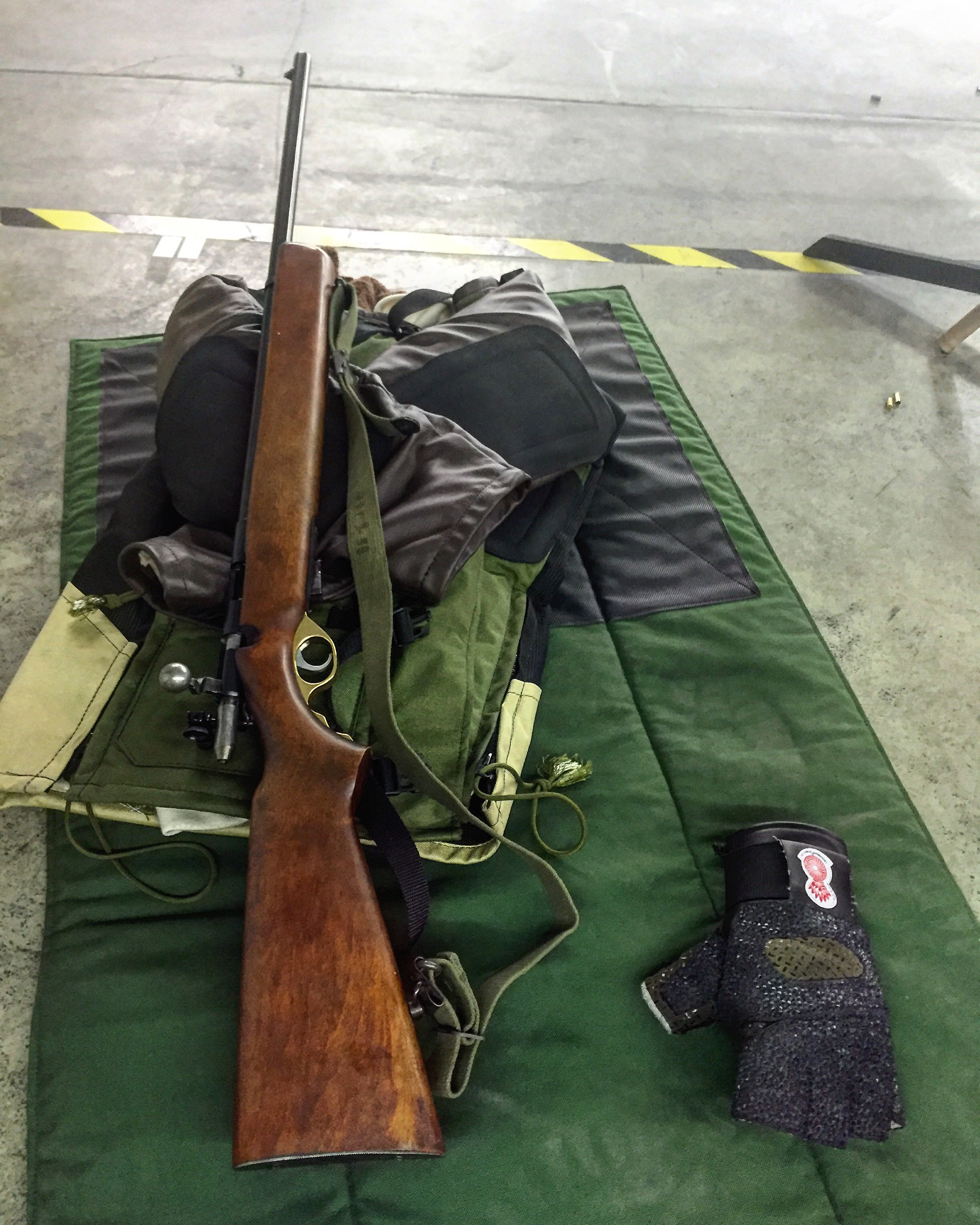 Went back to the lab a bit shot on my scatt a little and practice with my m44 training rifle. Then hauled back to Ft Hill looking for some redemption. Well, it wasn’t a great day in the hollar. I let a mistake in rapid prone get in my head which cost me in the end. 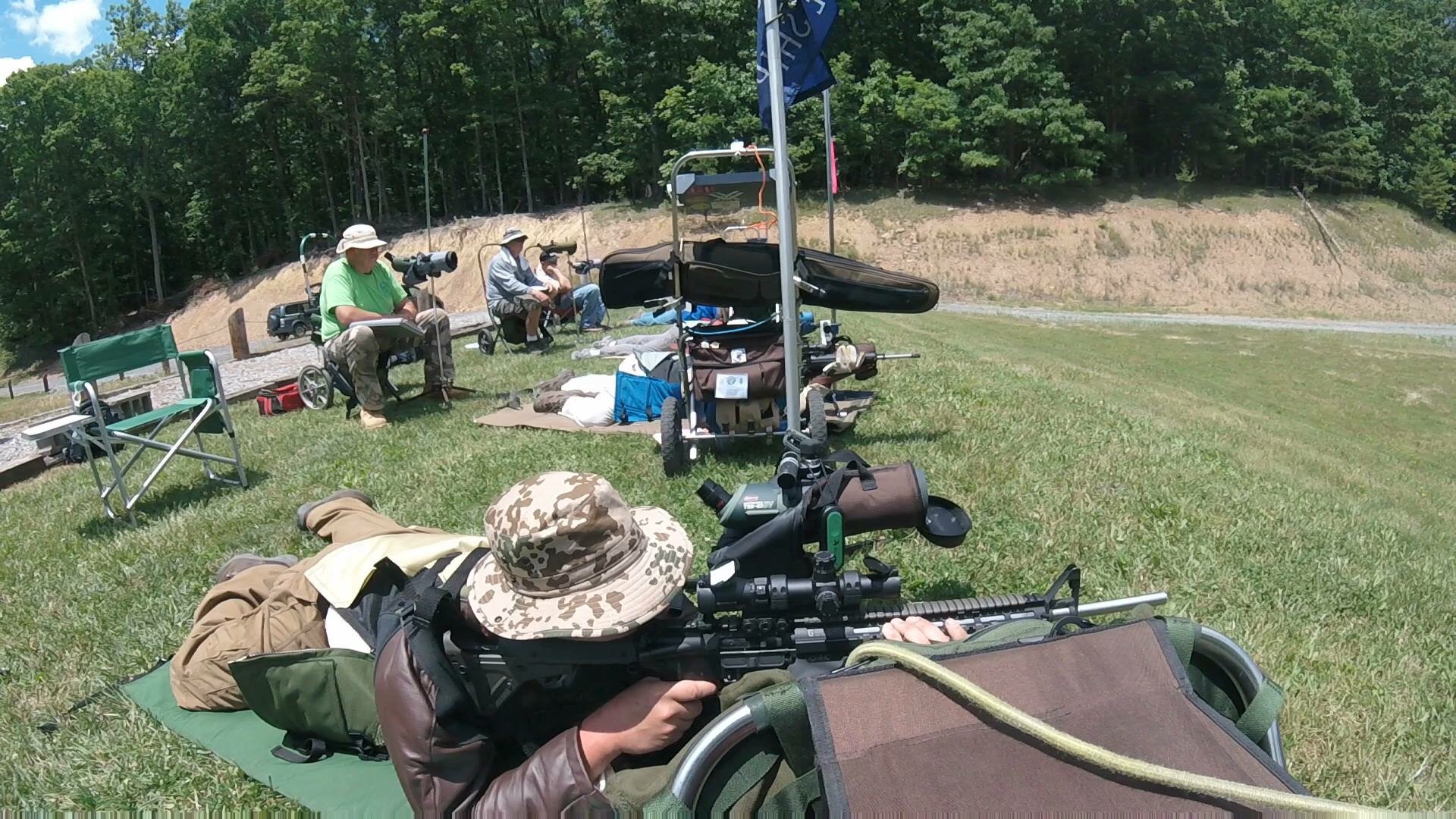 I hit the range after work this week and applied some new things I’ve picked up along the way this month and I feel optimistic I can kick the slump.

Just 2 more weekends before the National Matches! I’m focusing on service rifle this year, my poor Garand has only fired once this month! I’m not going to let up yet. I’m packing the next couple weekends with an 800 agg, a 3×600 and a EIC at New Holland! 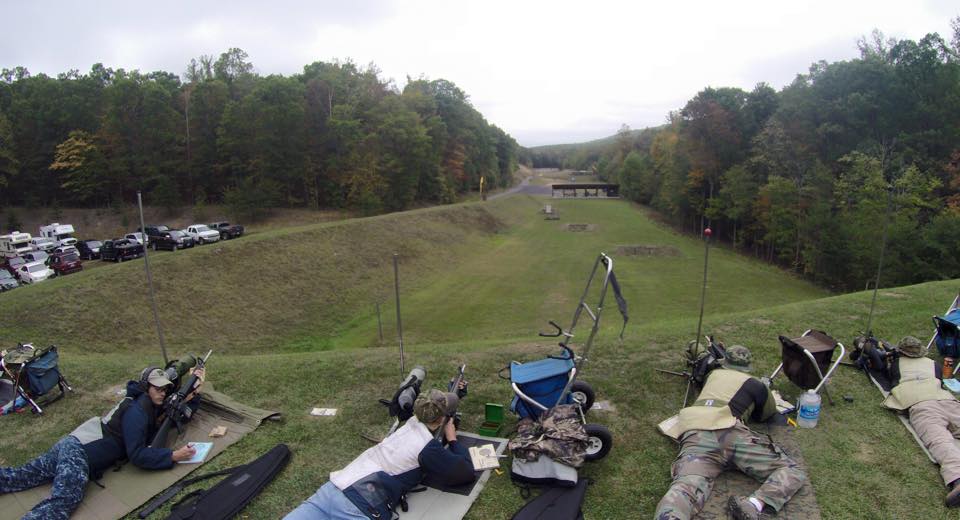 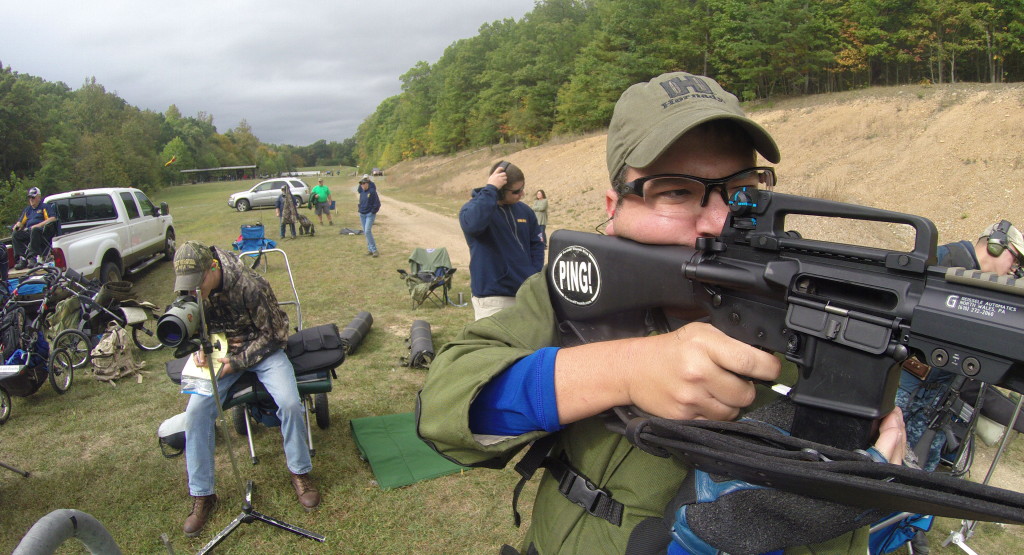 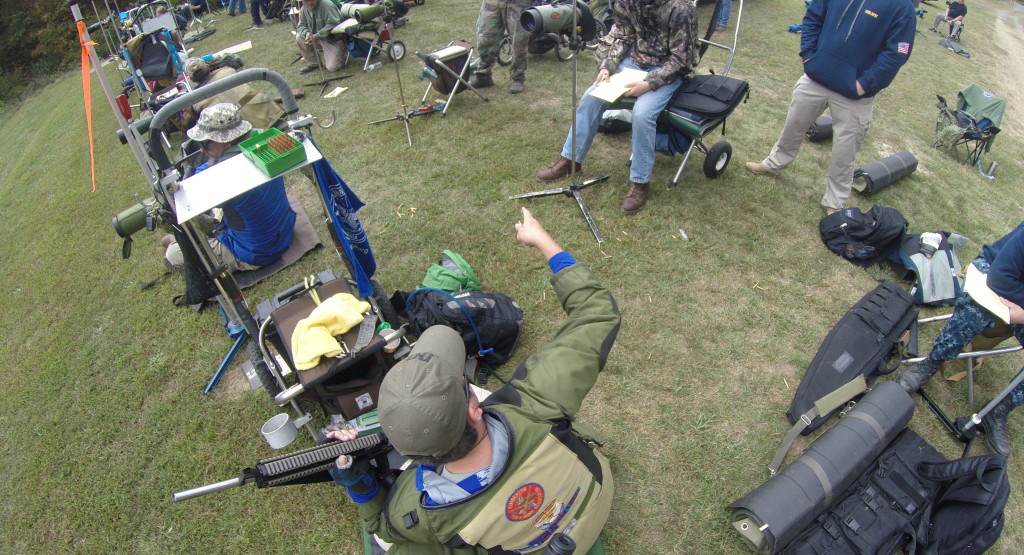 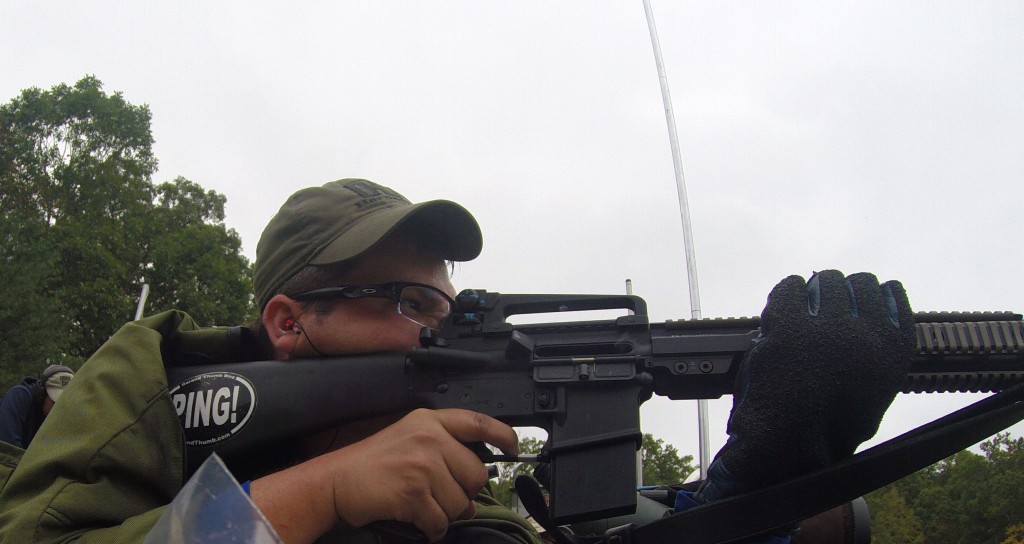