Little known fact: A device similar to the Sig Arm Brace was once a popular shooting accessory during the Creedmoor Matches. Until the ATF determined that using two of these devises to shoot a single shot rifle, while laying on ones back, transformed it into a machine gun. 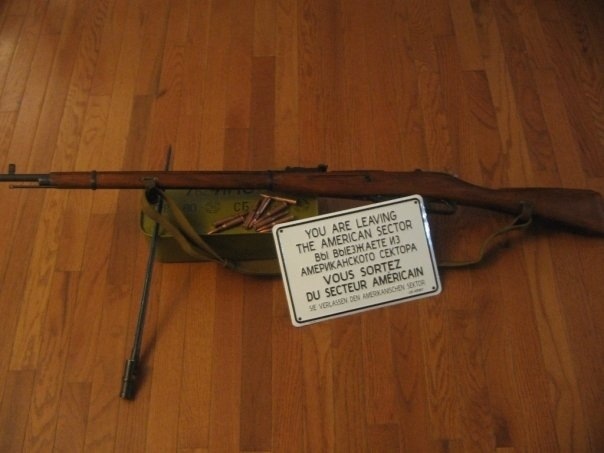 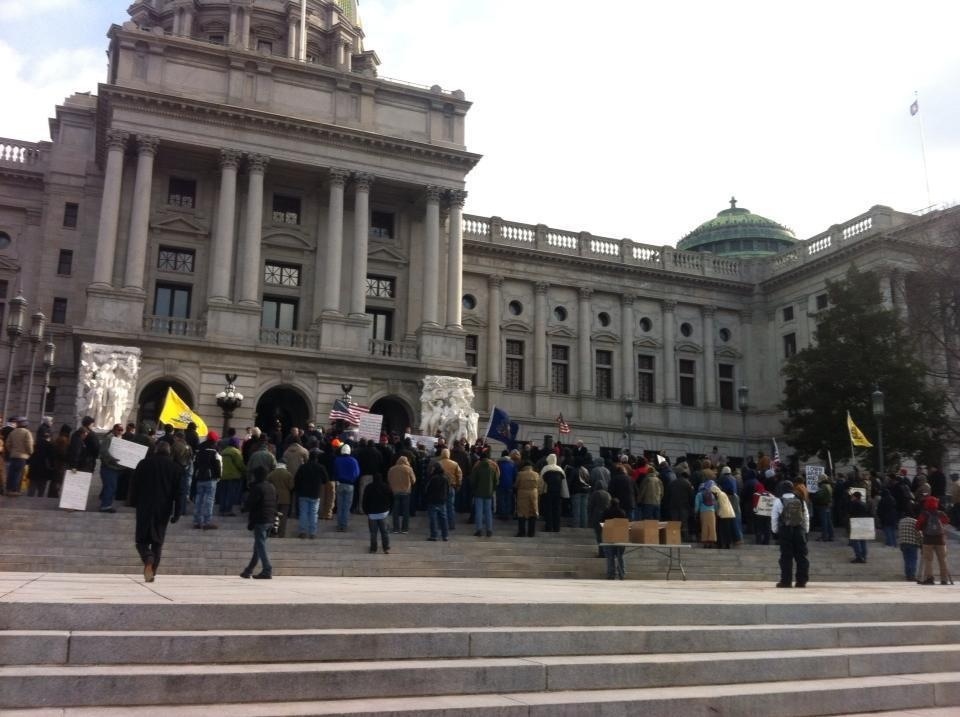 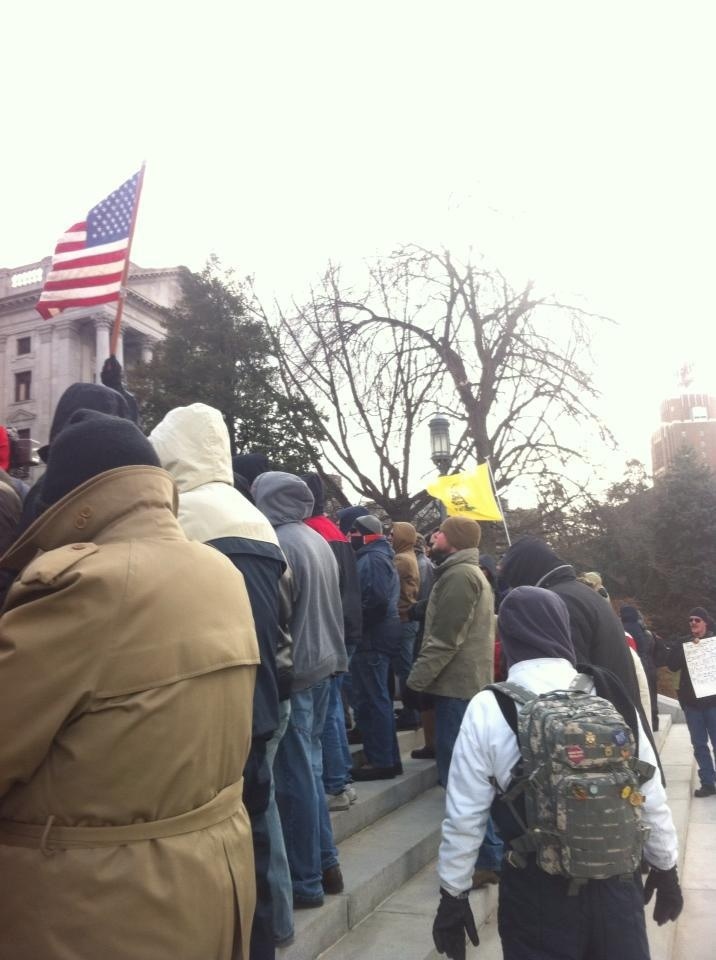 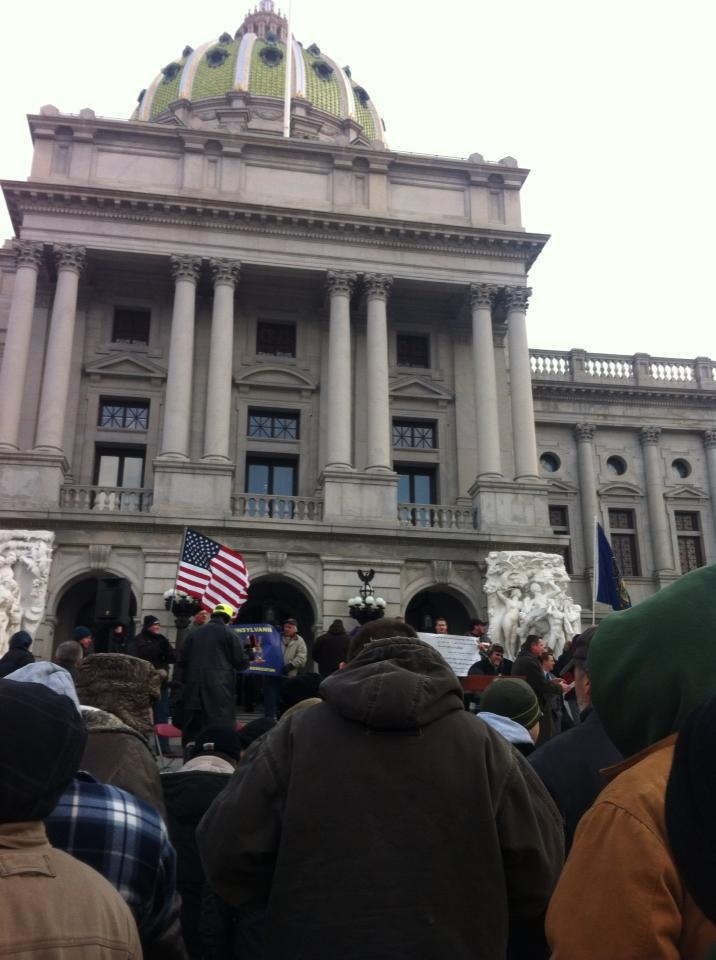 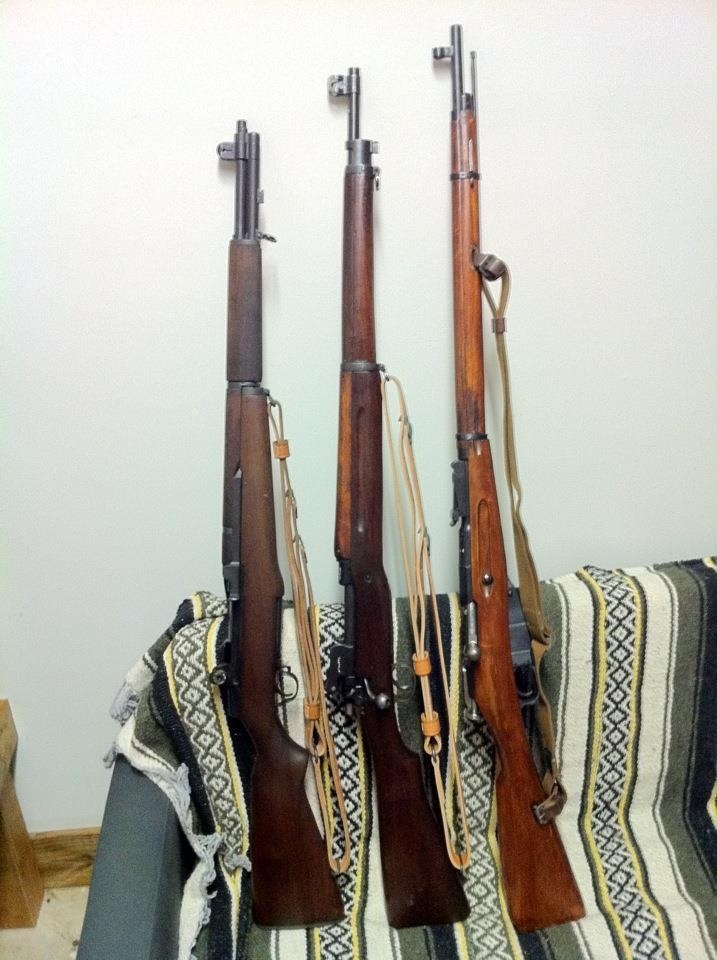