CMPs site has crashed due to traffic after the 1911 announcement. So here are screen shots of the pricing and order details. 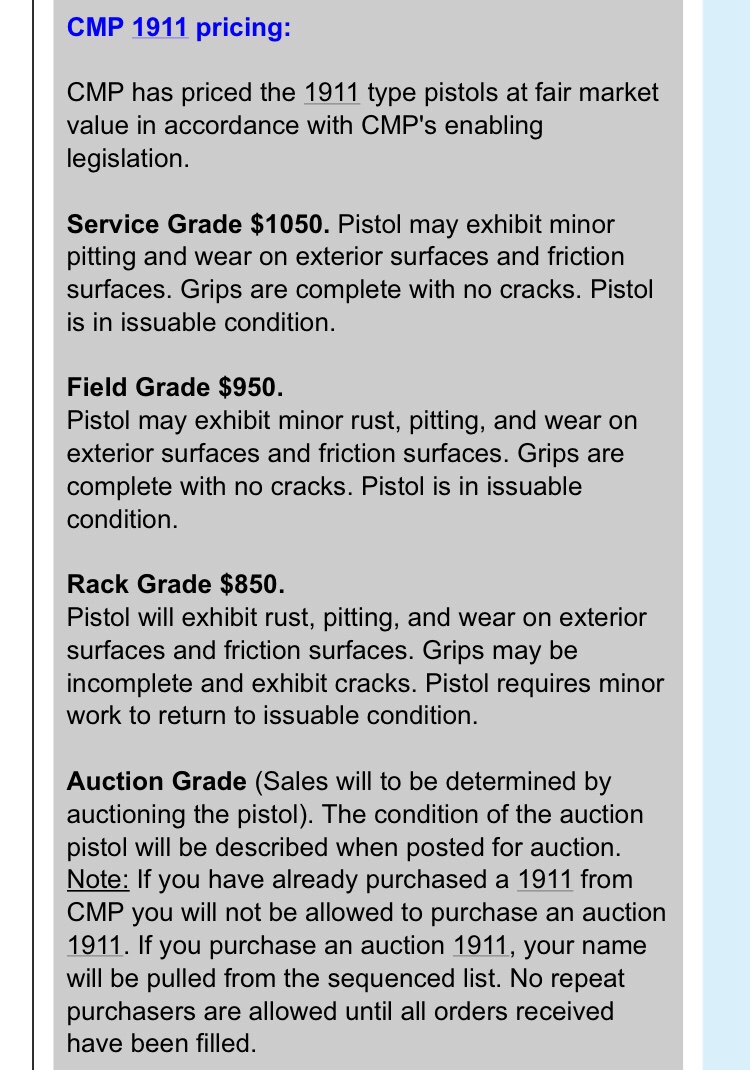 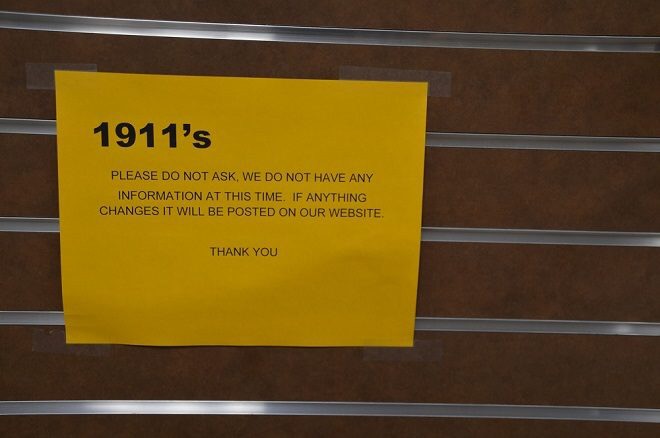 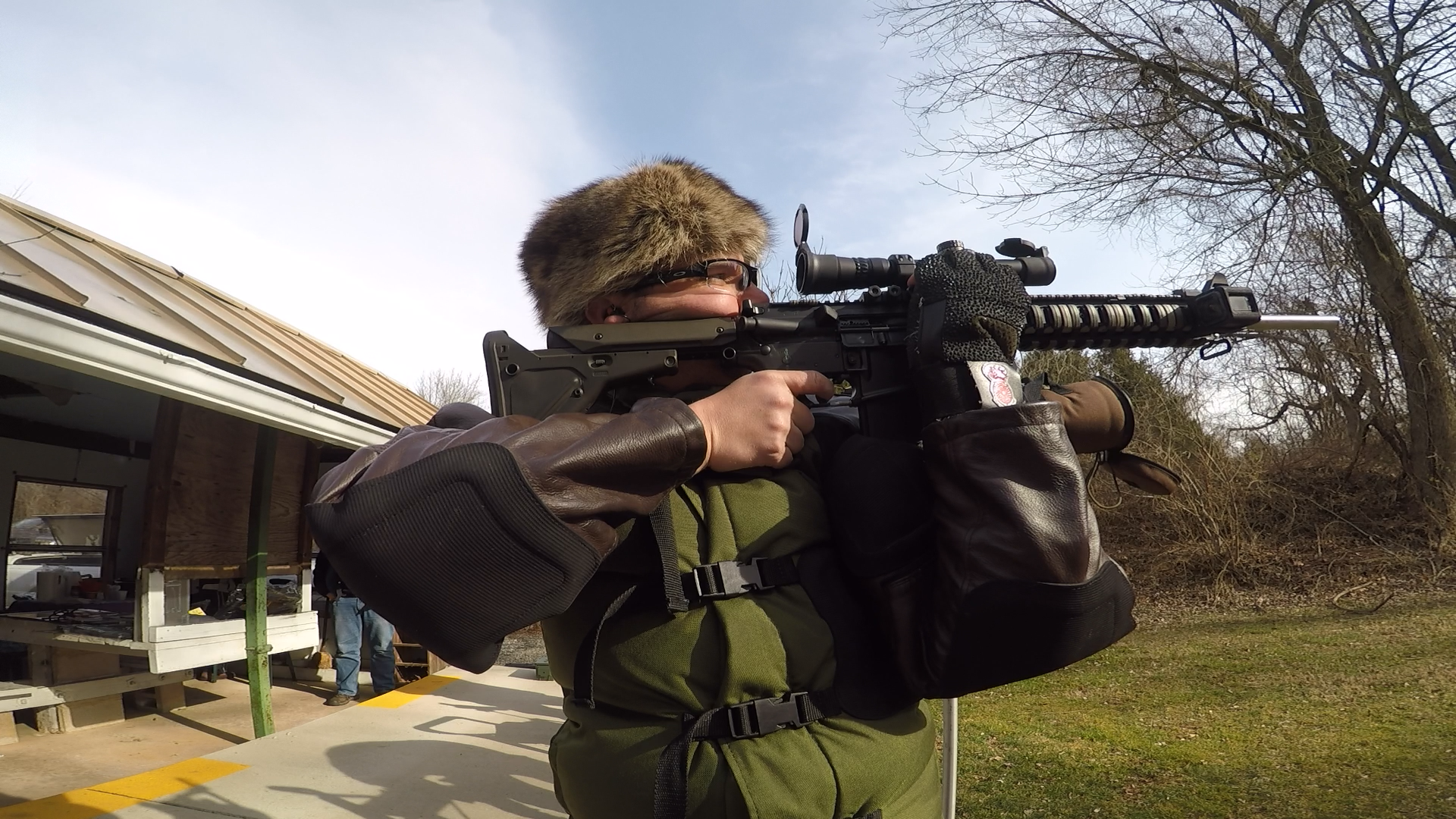 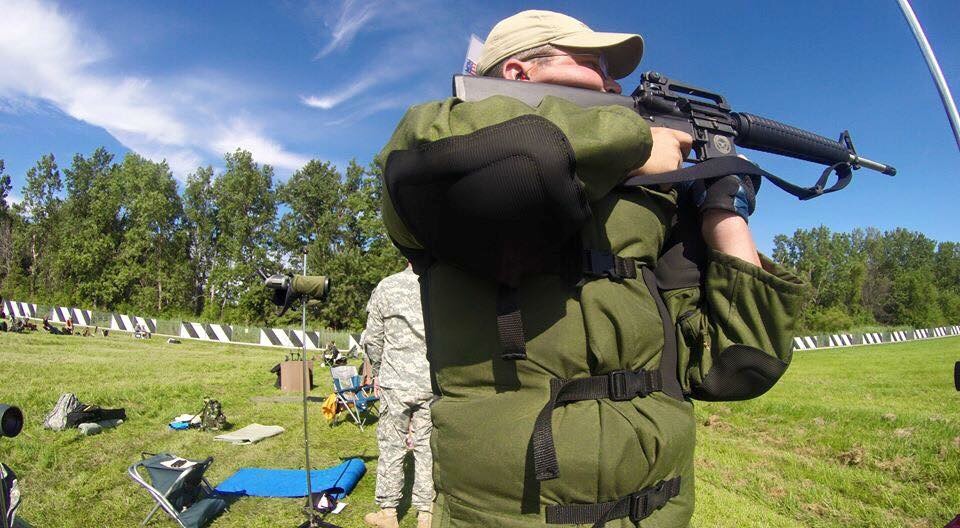 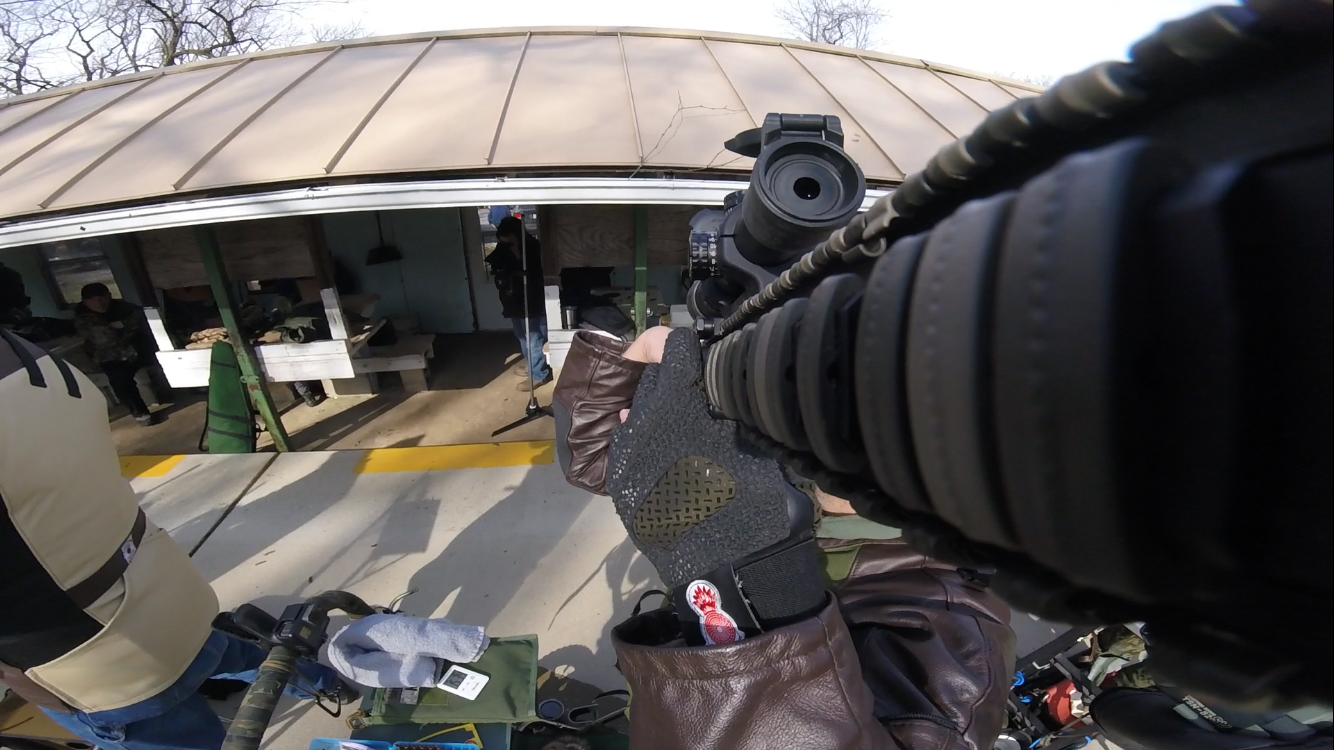 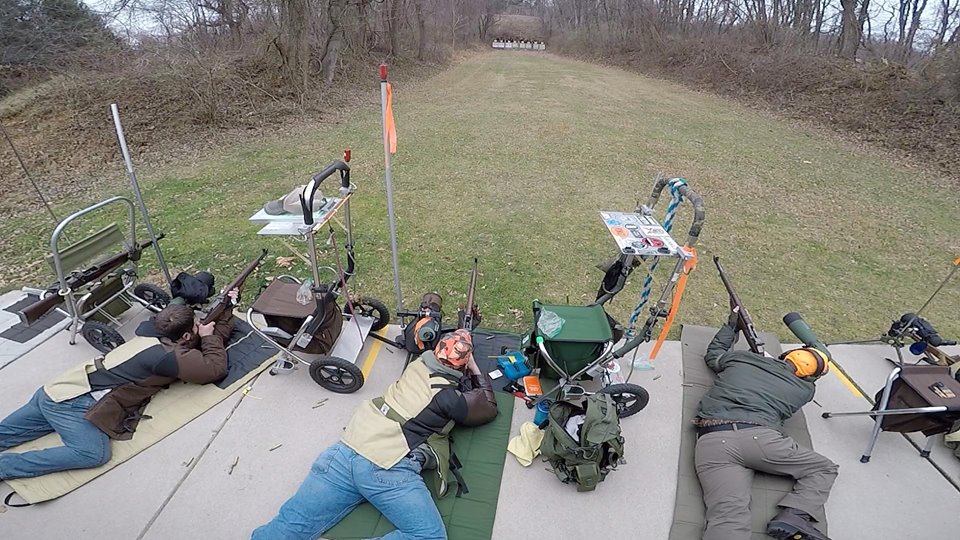