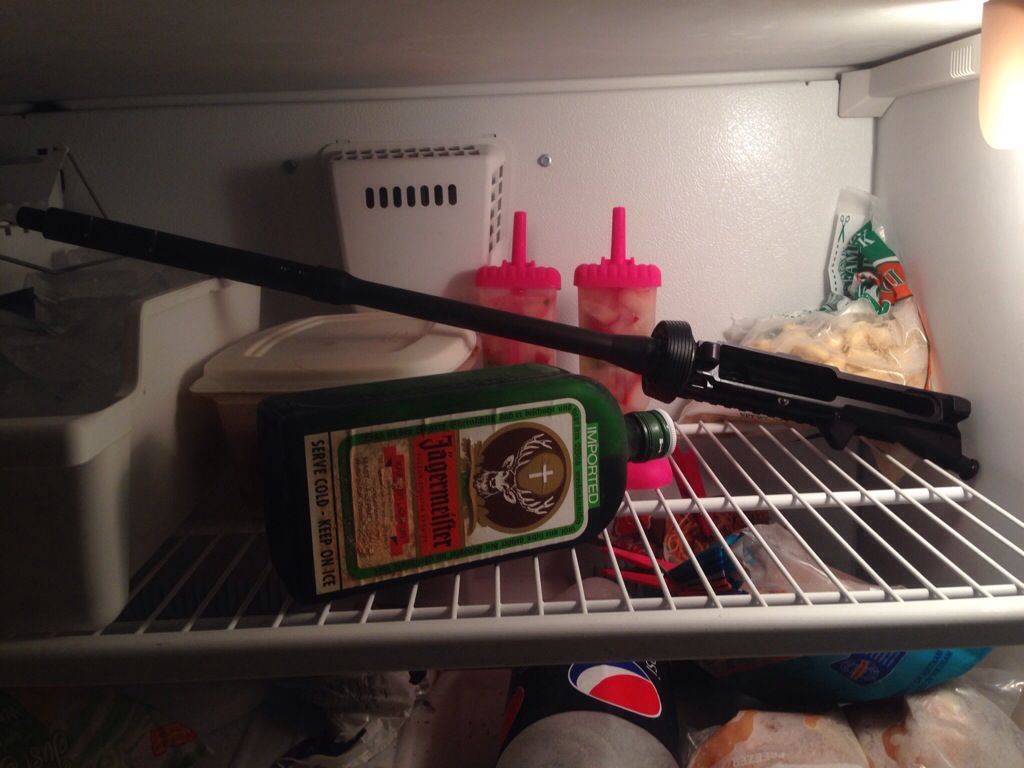 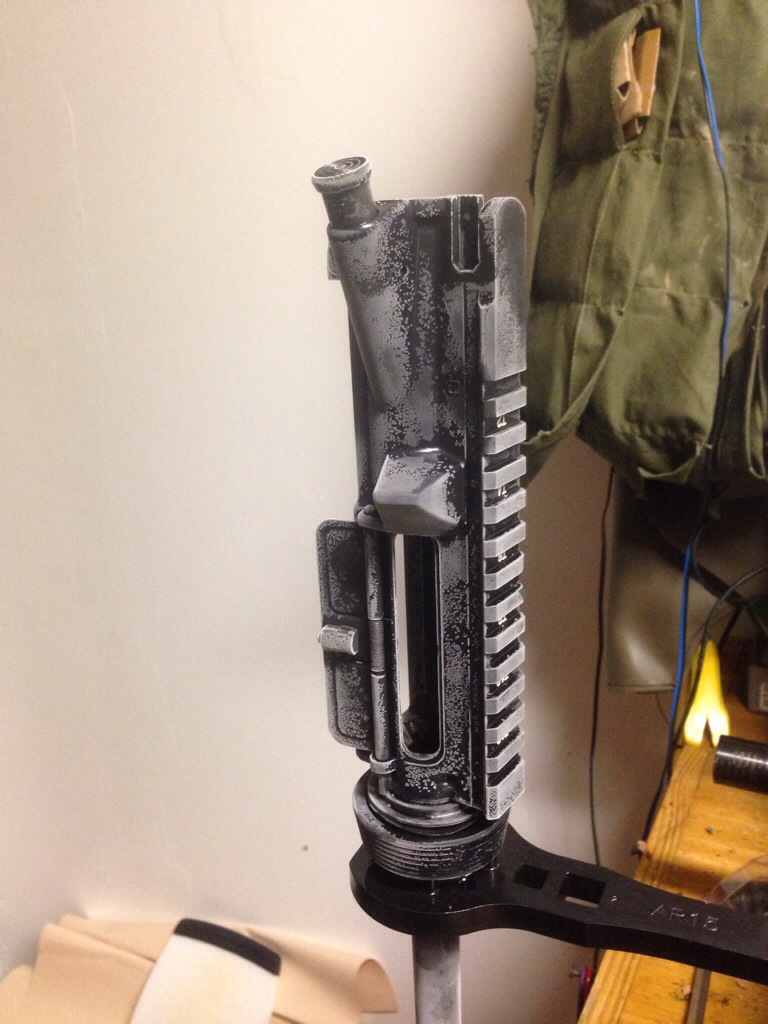 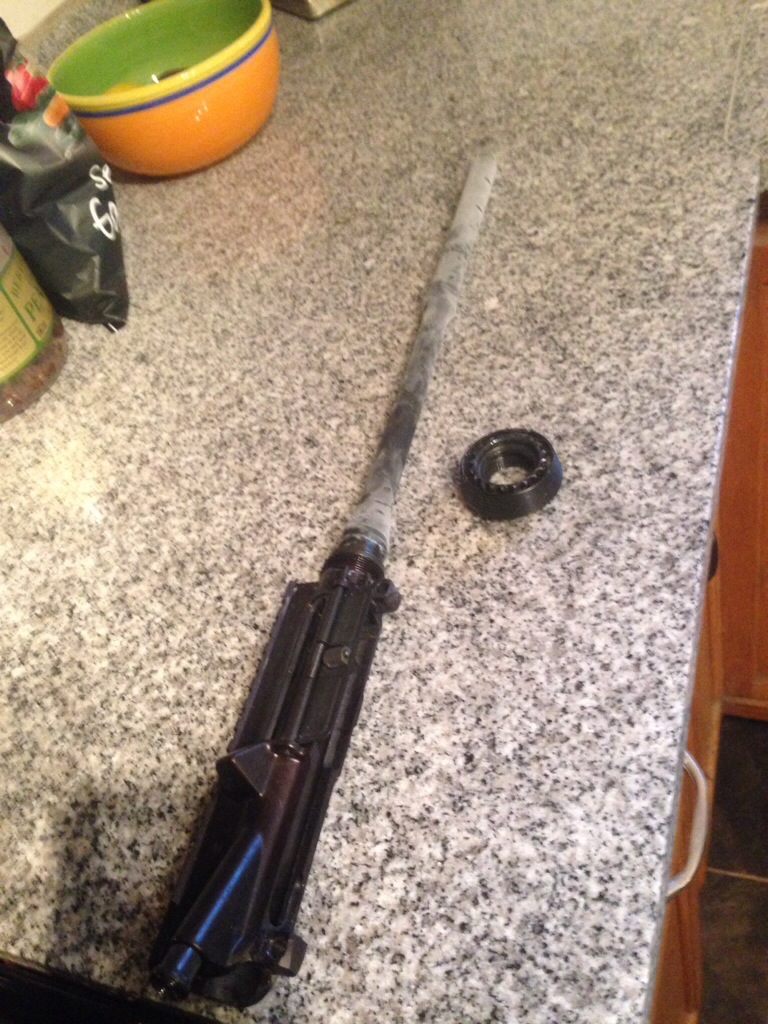 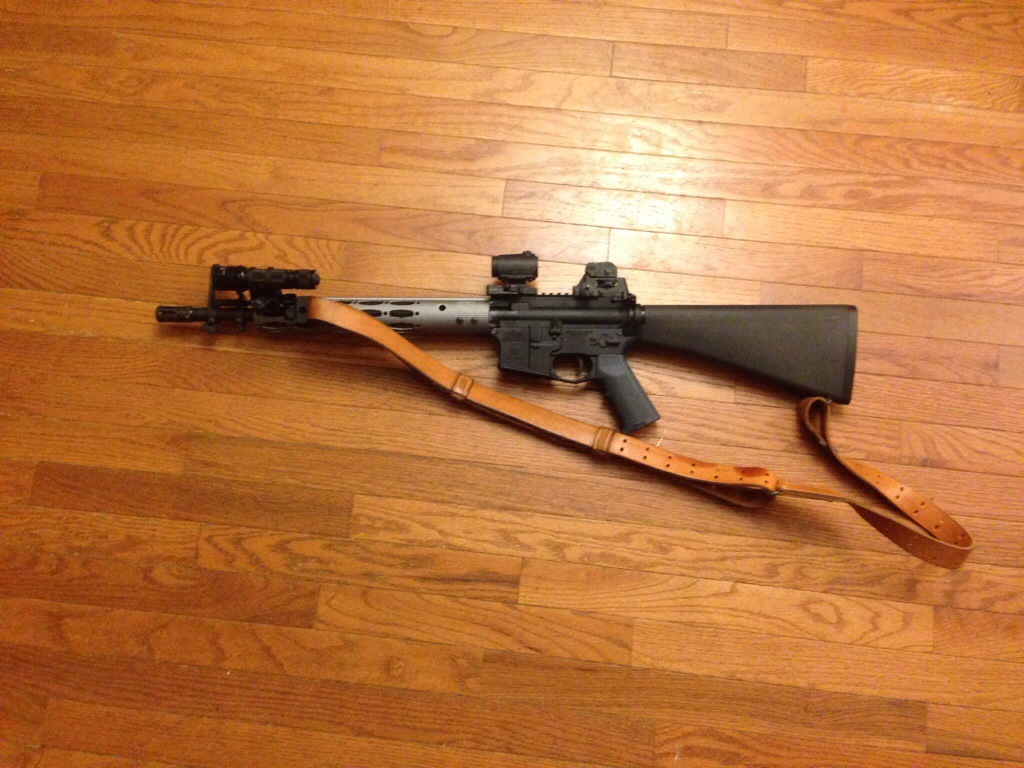 There are a few different ways to set the elevation knob on a Garand floating around. Before setting this you will first need to determine what the correct amount of clicks is for your rifle to hit the X ring.

This is how I do it:

A fair amount of competitors don’t bother with this and just count clicks. It can be a useful practice as it helps you verify at a glance you are at the right elevation. However, on the other hand, I have had the rear sight loosen up on me and cause the elevation to appear correct but the number of clicks had drifted. Best practice is probably “trust but verify” and set your your elevation knob to the right hashmark but verify from time to time, at least before each match. It is also a good idea to write your elevation and windage down on a card and place it in your stock. 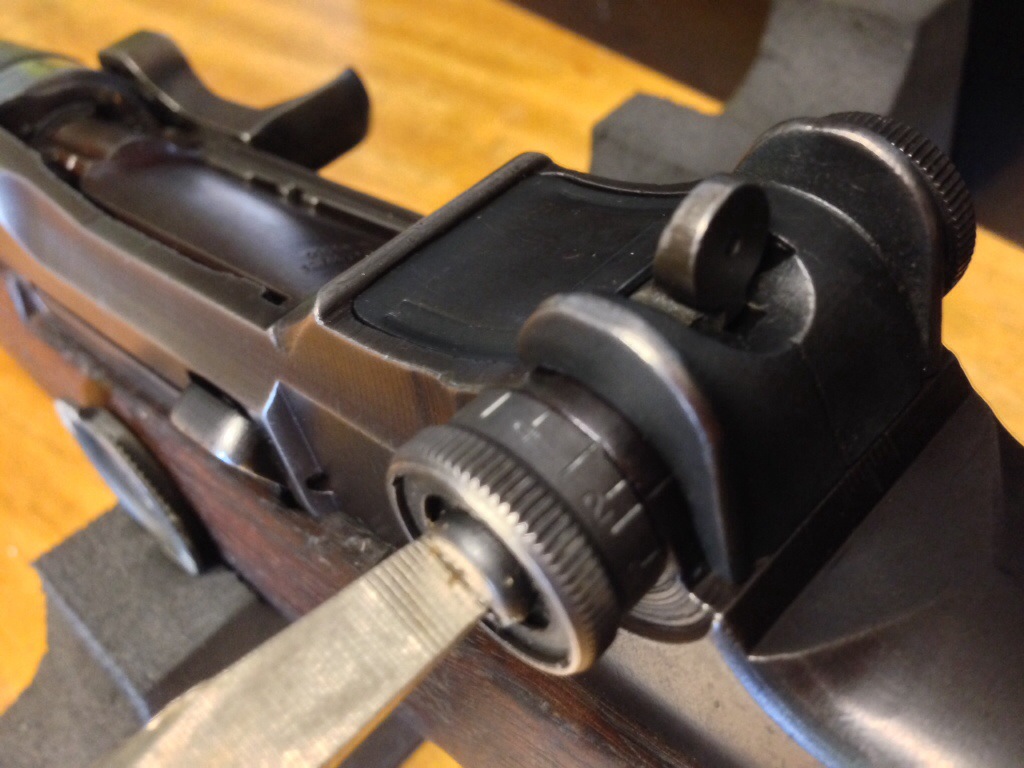 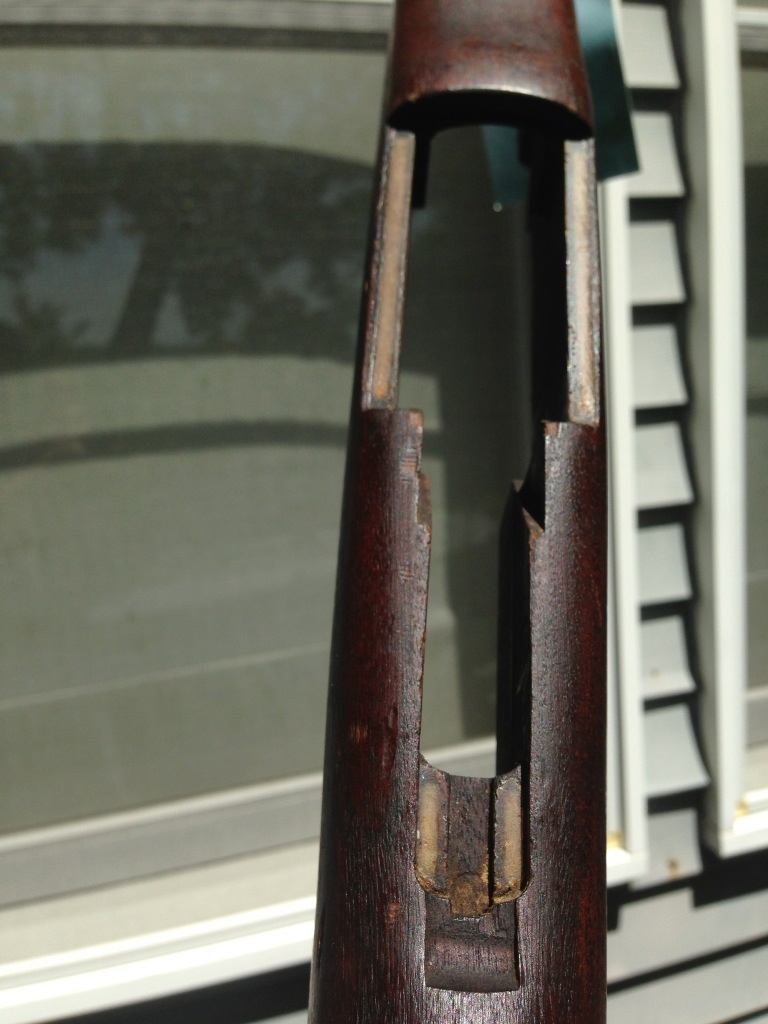 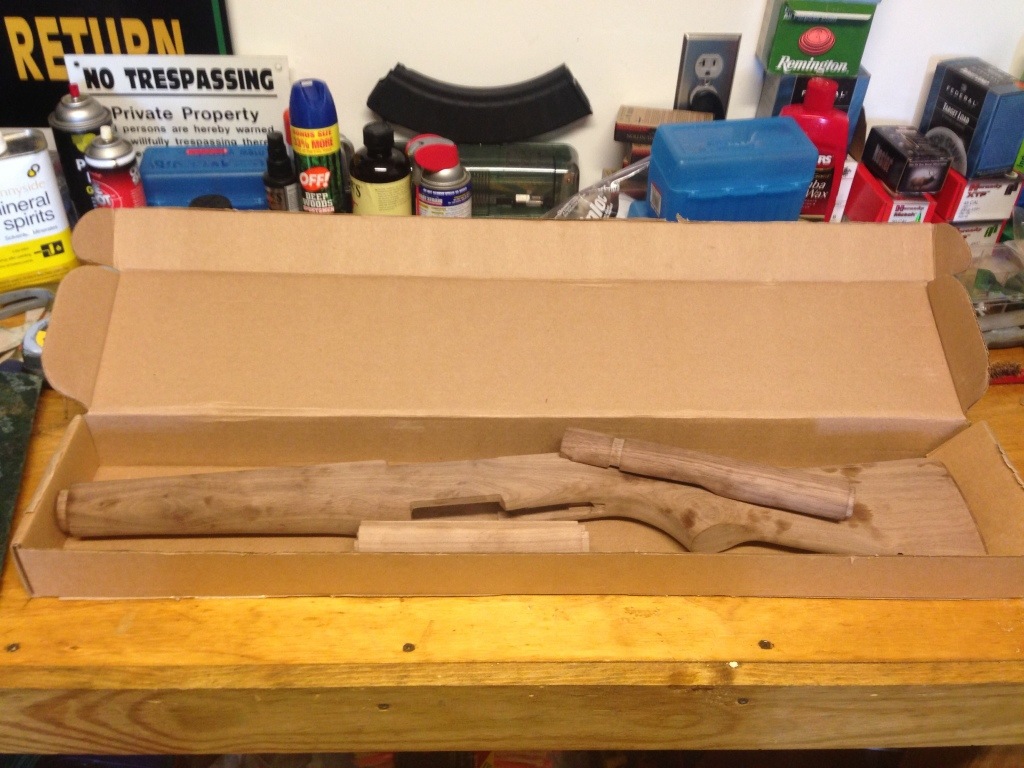 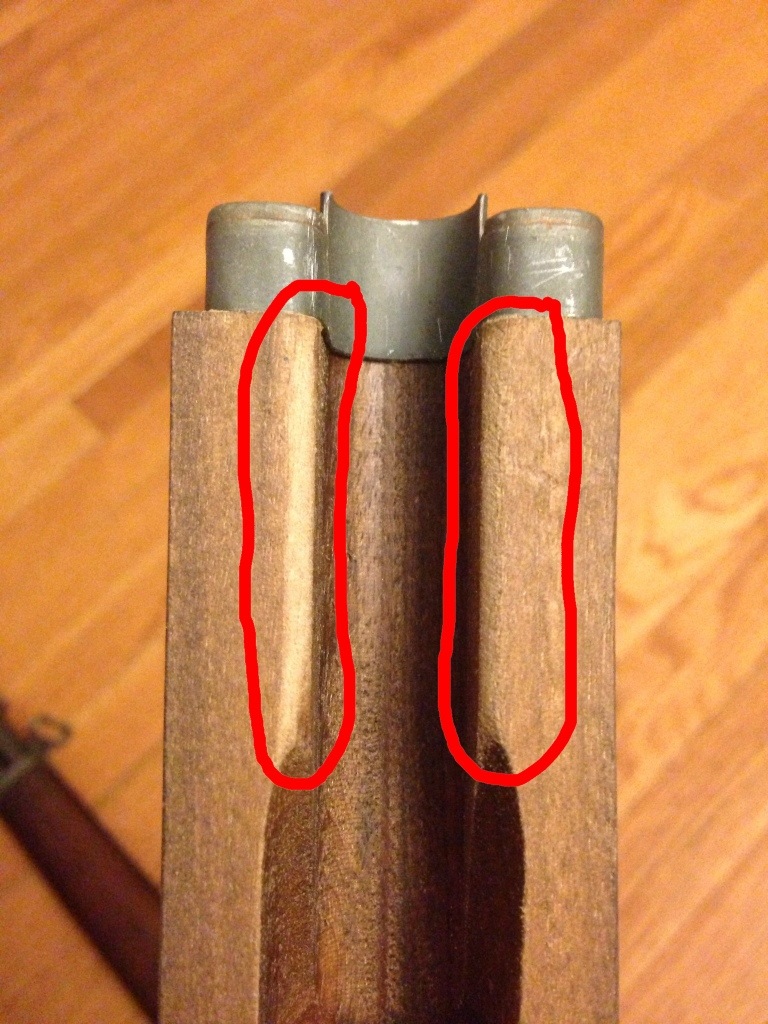 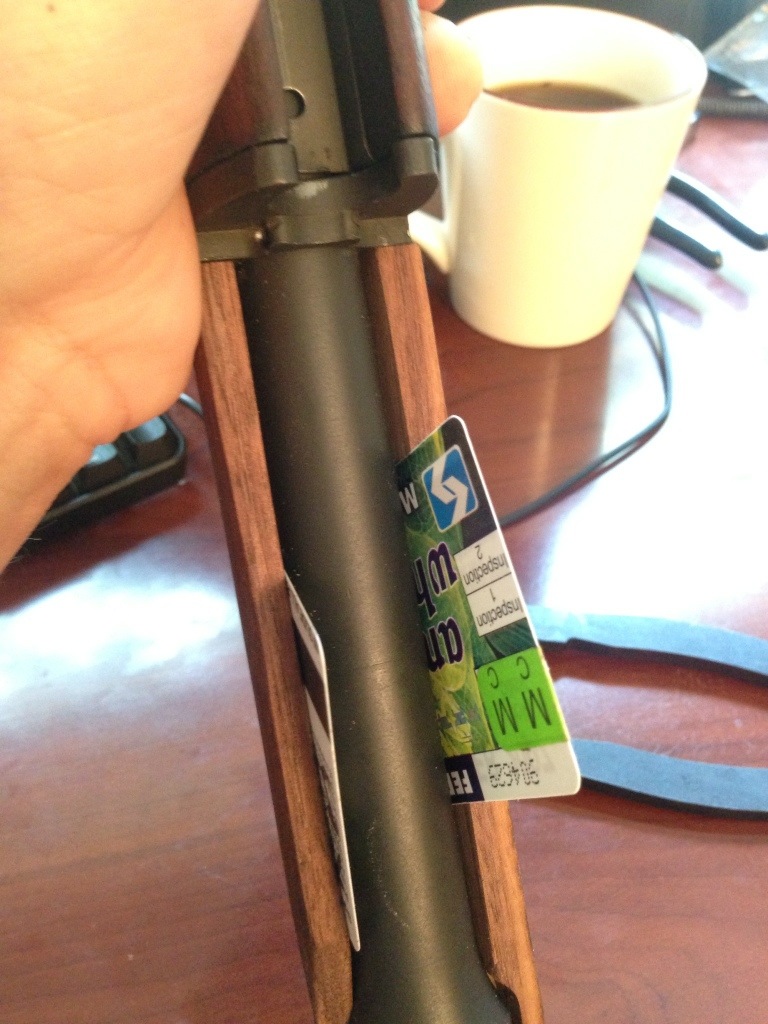 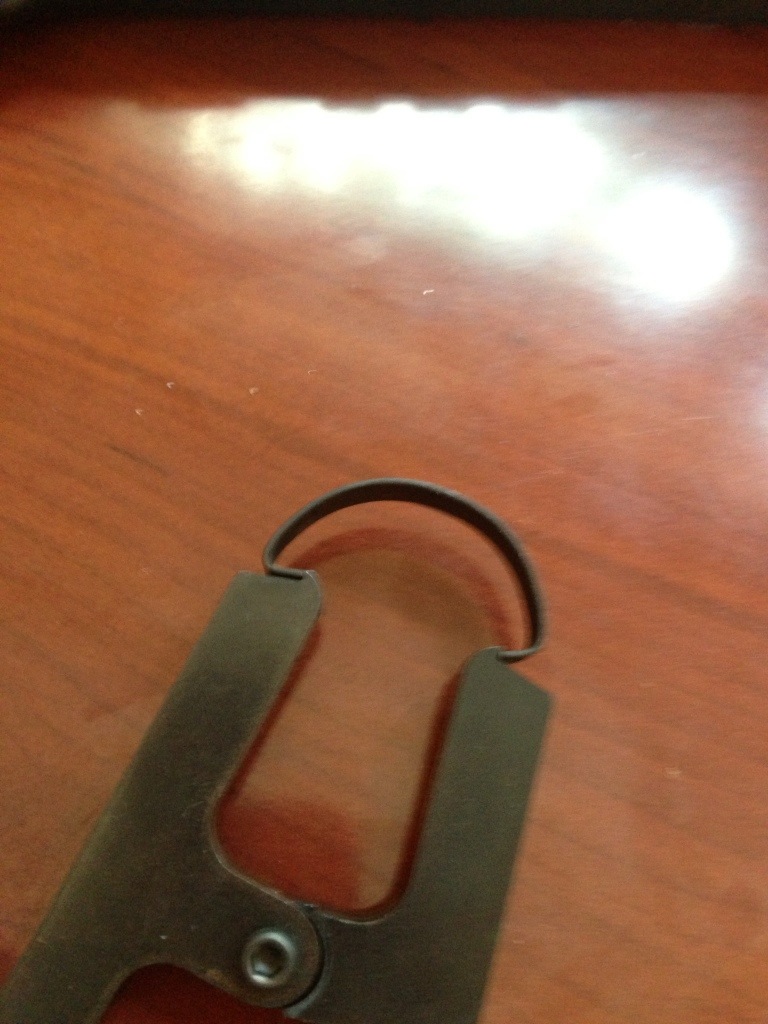 My rack grade Winchester was in very poor shape when I picked it up at camp perry this summer. 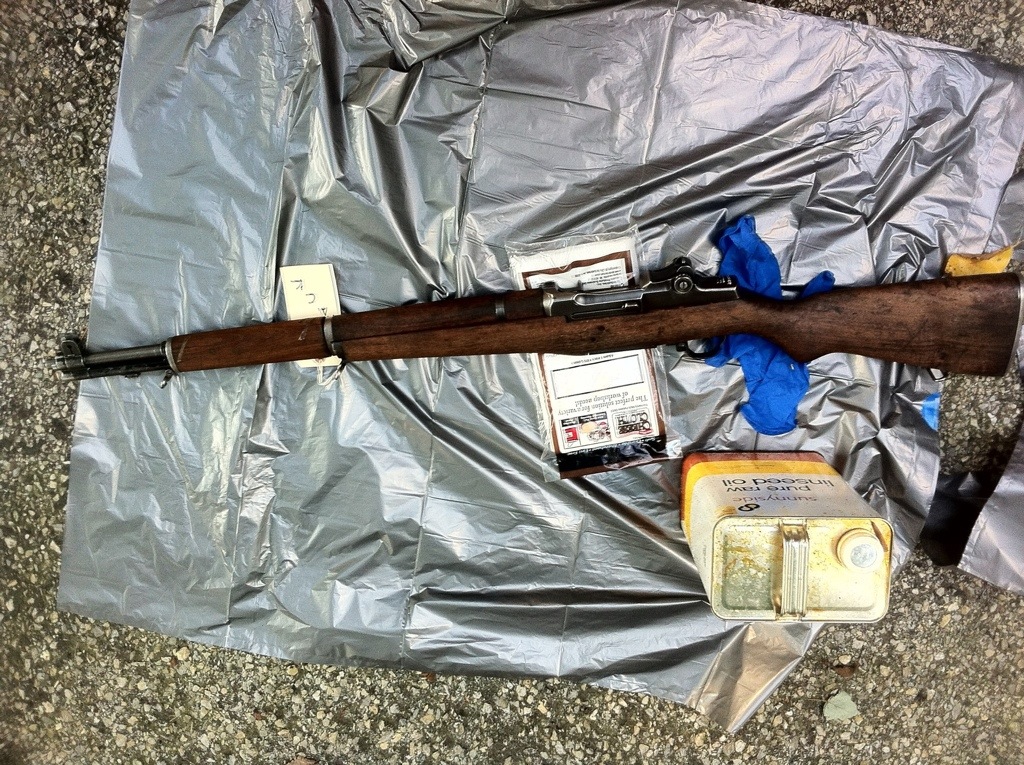 I have used raw linseed oil in the past between seasons on my match Garand. However, this one is well beyond what a coat or two of linseed oil will fix.

I used Klean-strip KS-3 stripper and sunnyside pure raw linseed oil. I went with Klean-strip as it is supposed to protect the structure of the wood and raw linseed as it makes a more “traditional” finish. 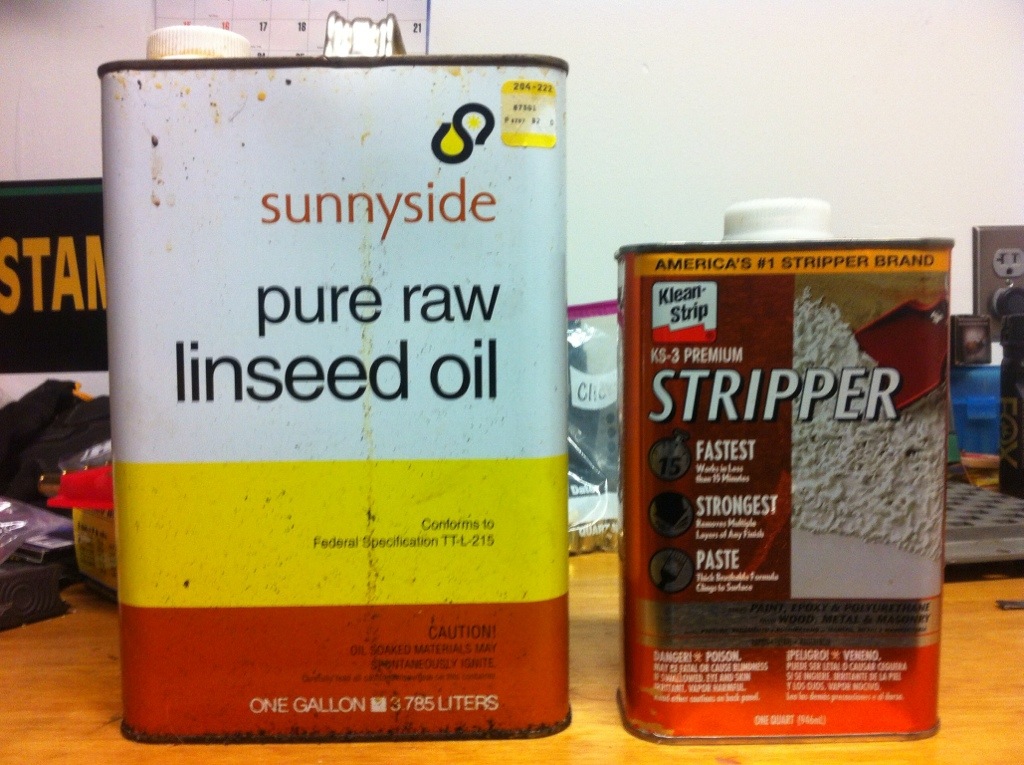 First I stripped it down, WEAR GLOVES WHEN USING STRIPPER! This stuff is harsh on the skin it ate through my gloves several times. I applied it thick and then wiped it off with a scotchbrite pad.

I also steamed the stock with an old iron, over a tub of water I soaked an old towel and pressed the towel against the stock with the hot iron, this pulled out some of the dents and also brought out a lot of the dirt and grime. Be careful not to electrocute yourself.

At some point in this process I replaced the front handguard with a used handgaurd from SARCO and stripped and steamed it the same as the rest of the stock. 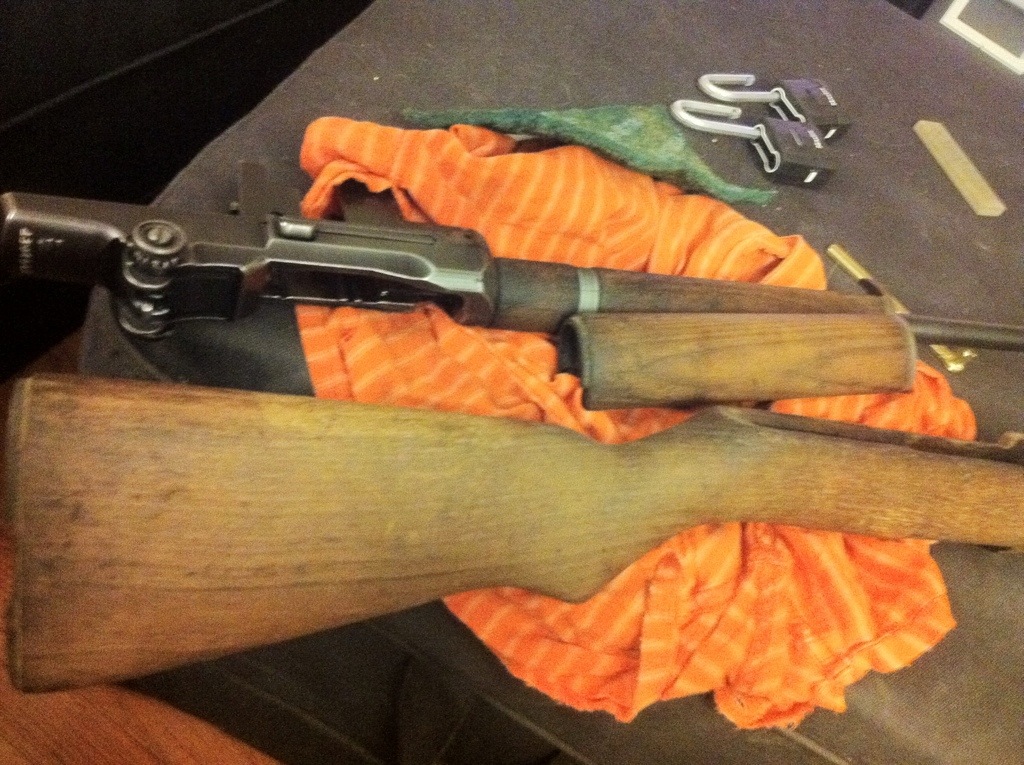 After it was all stripped I went over it gently with the scotchbrite pad which sanded out some of the remaining dents. This stock was of no particular value and had no markings so no value was lost.

Once I was happy with it, I started applying linseed oil. Raw linseed dries very slowly and will absorb into the stock so it’s important to apply it in very thin coats. I hand rubbed a light coat, just dipped my finger tips in the linseed and rubbed until the wood absorbed it. I did this once a week for several weeks then once a month for a few months.

Don’t leave any linseed oil “on” the stock it should not look slick or wet after application. Wait a couple weeks before shooting it to keep it from warming up and getting sticky. 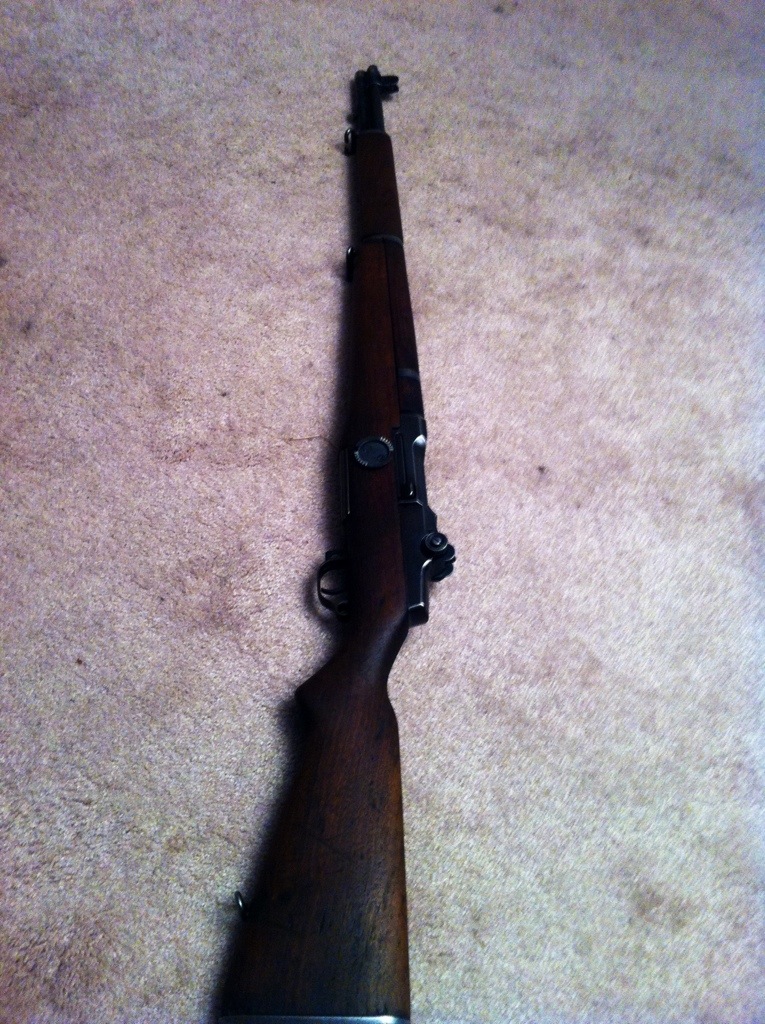