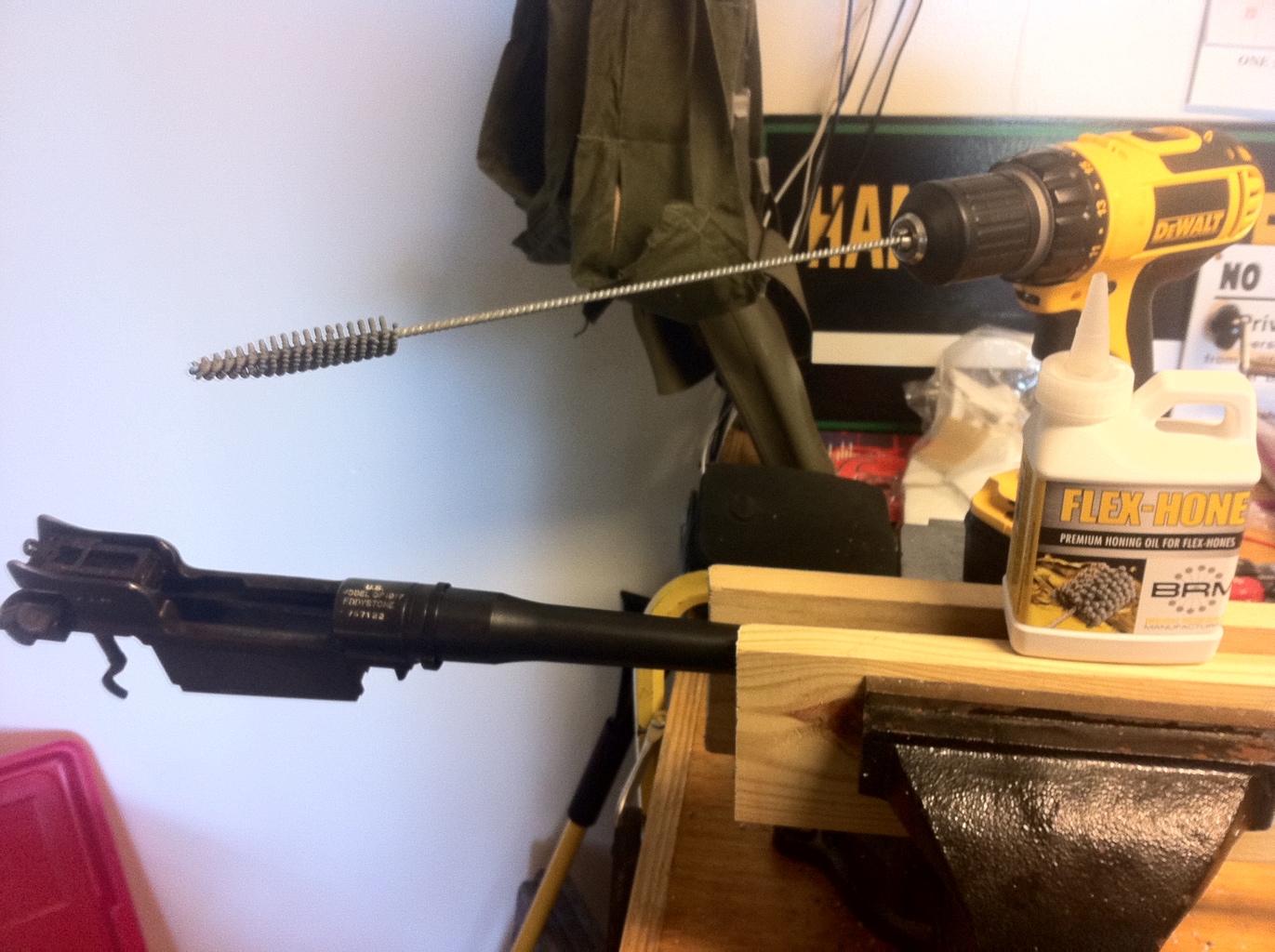 In my last post I mentioned problems with extraction of reloads. I am happy to report I found the issue and it was not trimming. 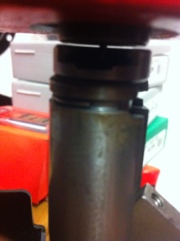 Yep that’s a gap between the resizing die and the shell holder at full extension. At some point I must have set this incorrectly and was setting the shoulders of the case too high. I’ve properly cranked it down so the shell holder makes contact with the die and problem solved.

Now I have so many rounds to pull 🙁

UPDATE: I don’t think this was the only problem