Just a quick update on my 03A3. I’ve picked up a few more small parts. I have a couple more on the way and I plan to pick up a Criterion Barrel at Perry. 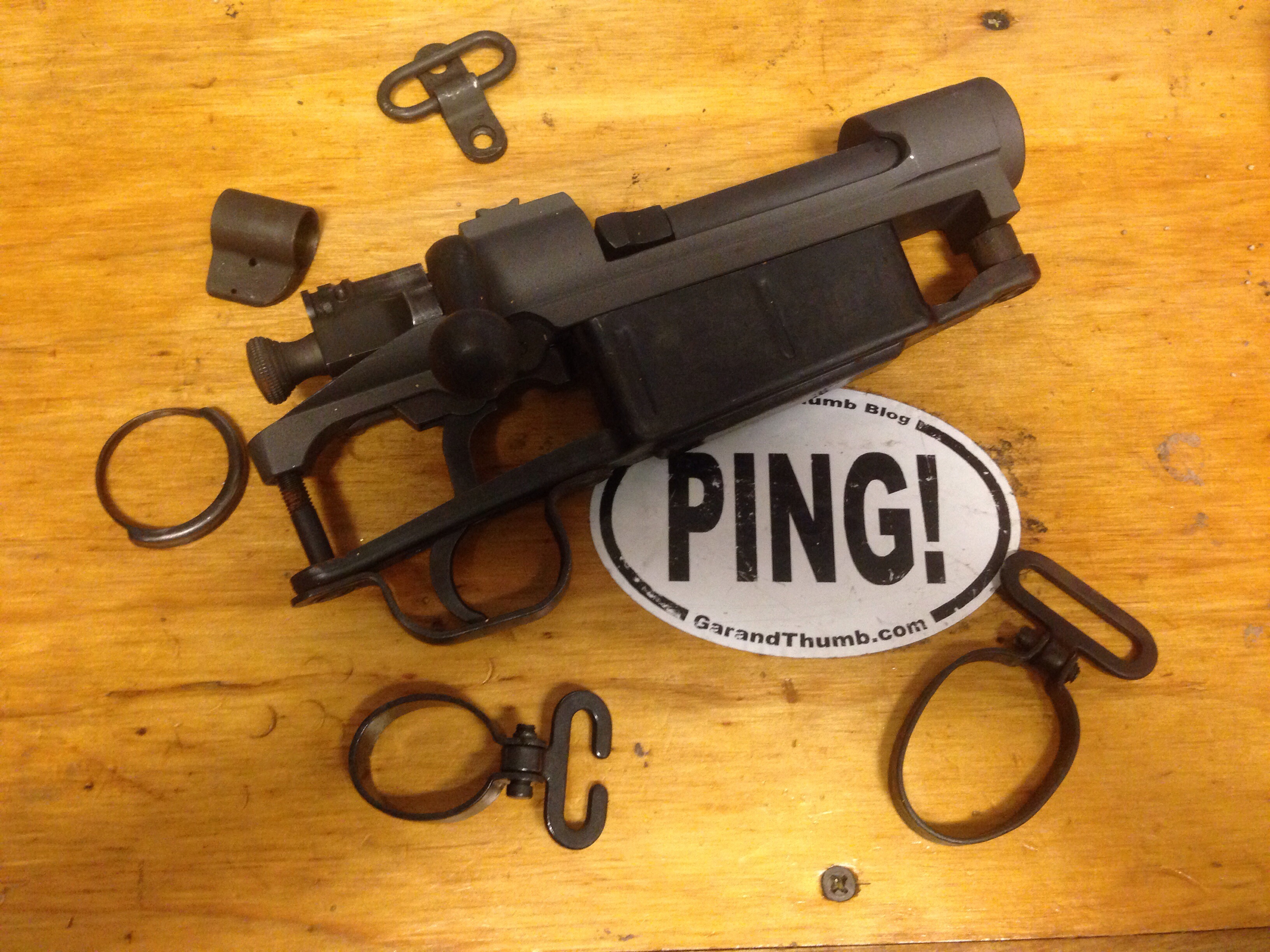 Once I have the rest of the parts I intent to send it to CMPs custom shop to finish.