It was an unseasonably nice for shooting, in the 60s, sunny and calm. Historically I’ve had trouble with this rifle, extraction isssues, trouble working the bolt and finding a good cheek weld. Other then have a little trouble with my position in slow prone, I had none of the problems I’ve had in the past with this rifle and I am happy with my score (80%). No misses in off hand, which made me happy, I’ve been dry fire practicing, working on keeping my support elbow a little tighter, and breaking the shot at the bottom of my breath. Which seems to have paid off.

I have found a good rhythm with my data book, which if nothing else helps me slow down and think about each shot.

Since earlier this season my scores have increased with the AR and garand I was happy that this has translated to the bolt gun, despite my lack of practice with it. Just one more match for the season coming up in December then a couple months of cold PA winter and practice. 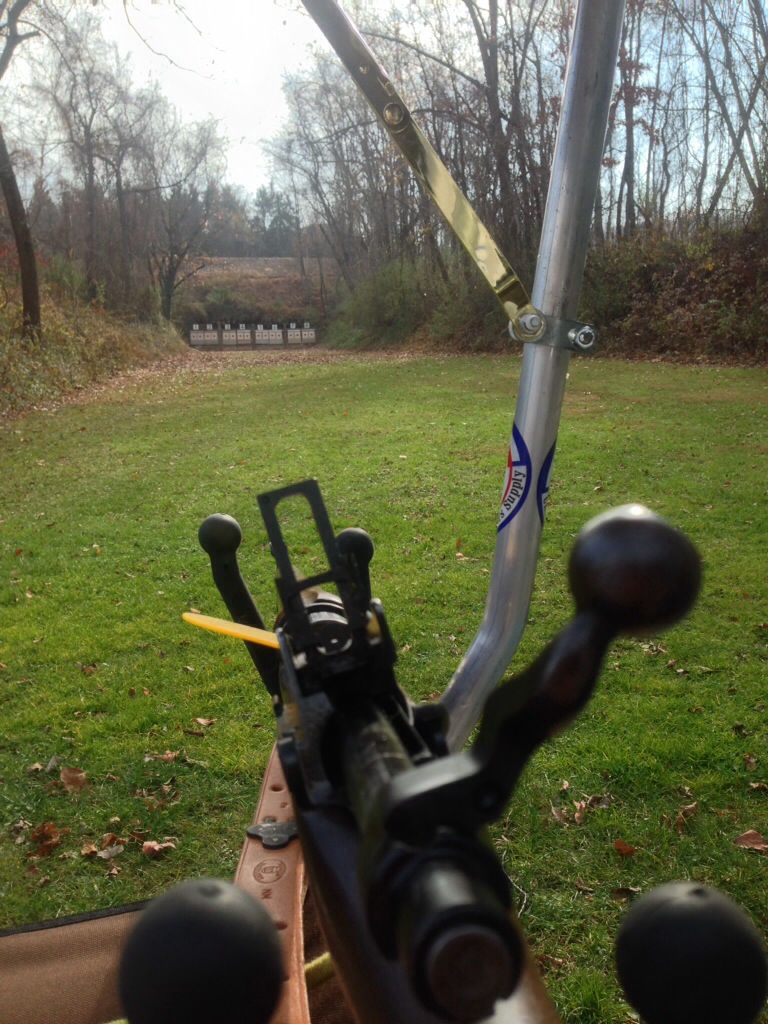 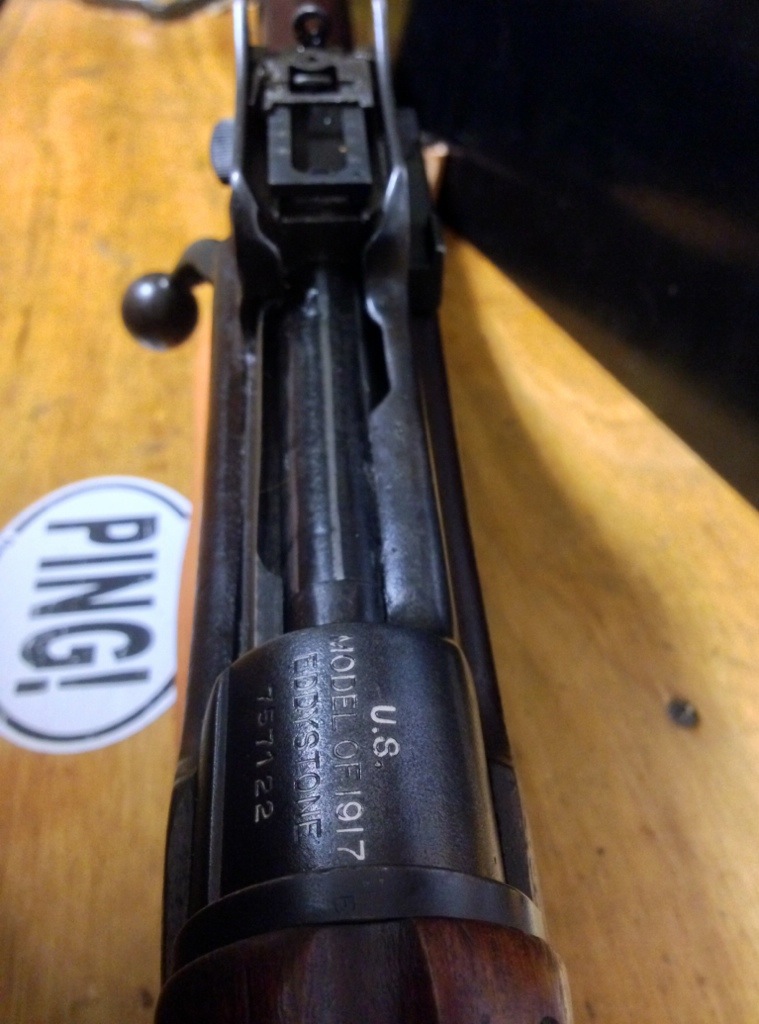 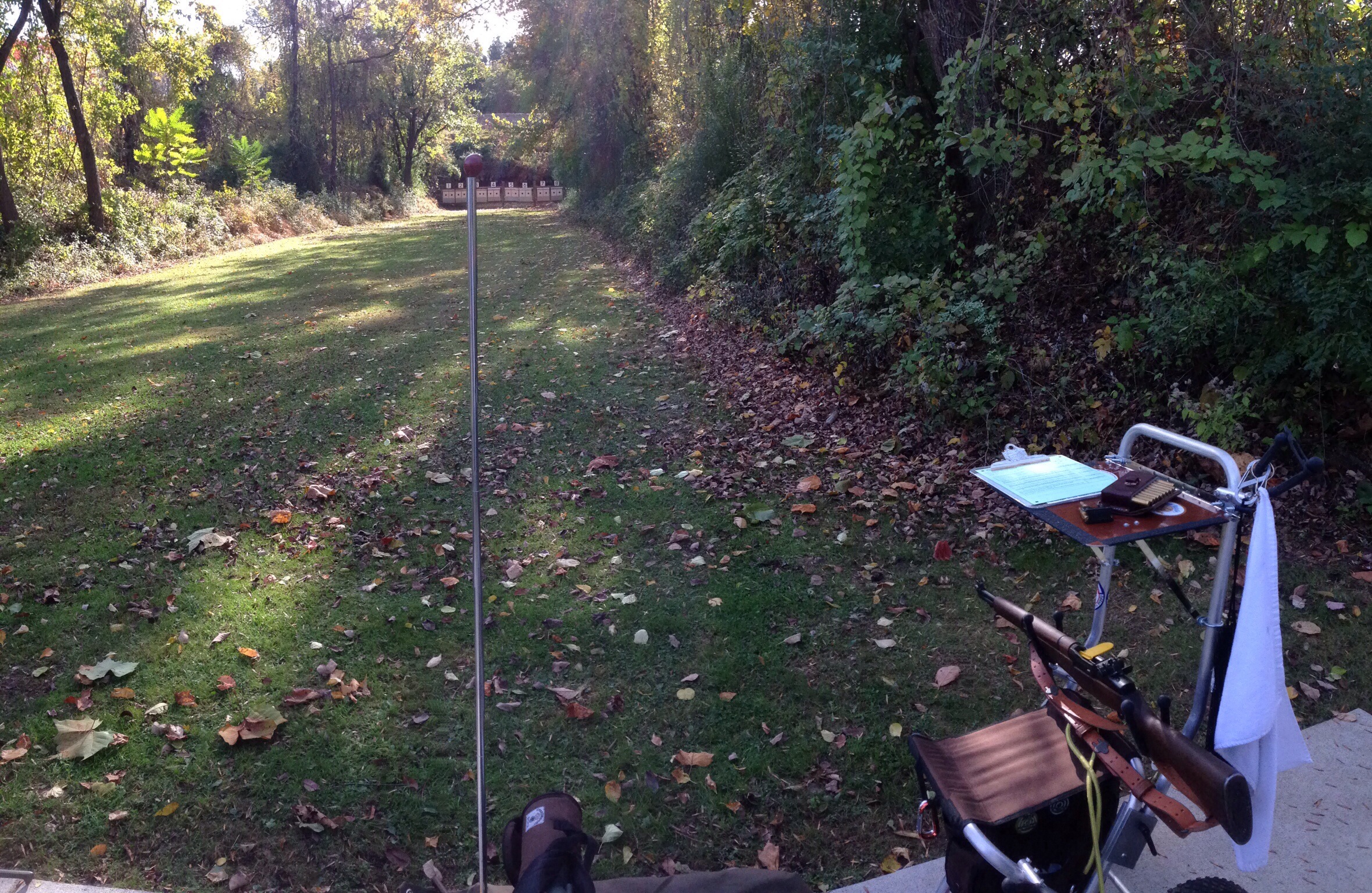 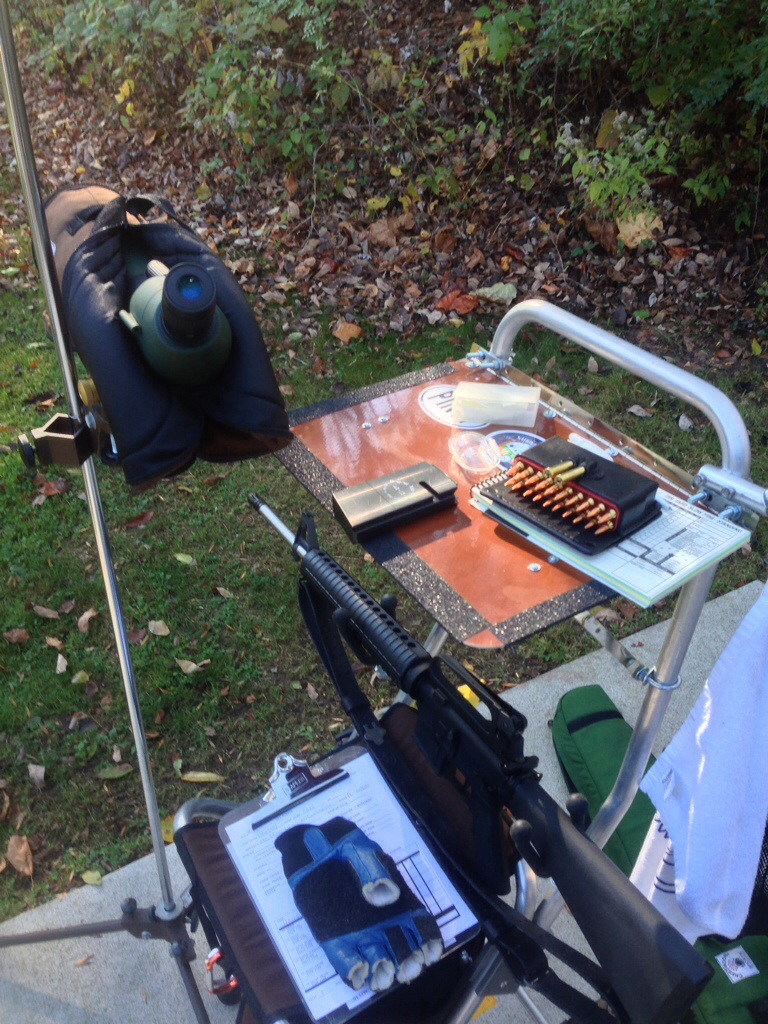 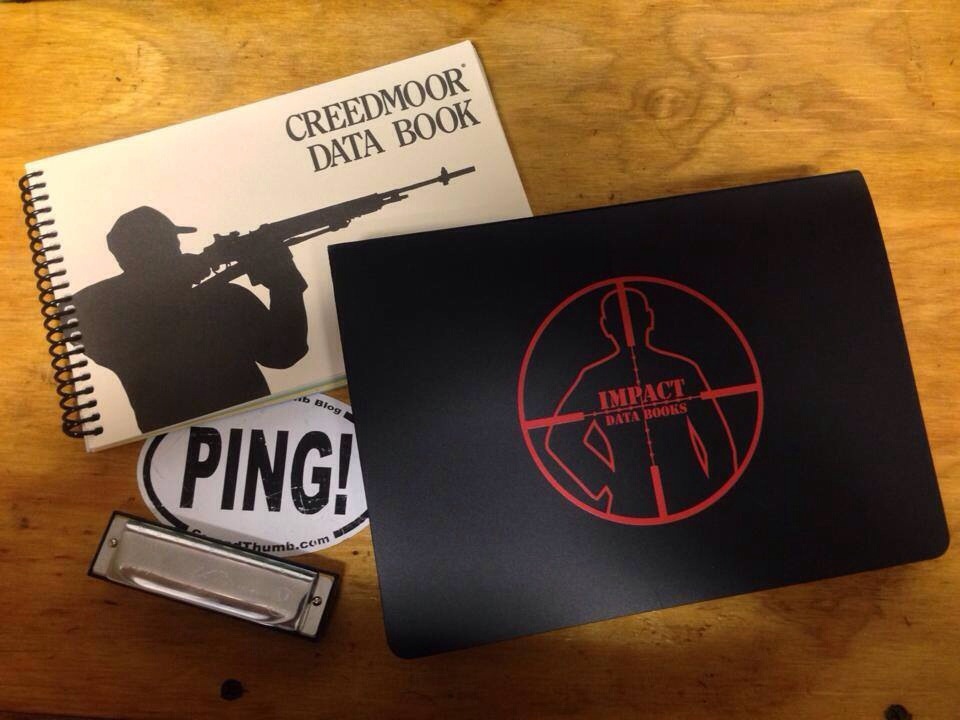 I took a trip back to York Rifleman for their fall Garand Match. They shoot a full 200 yard match with pits. It’s a very well run match, I very much enjoy shooting with these folks.

The weather was perfect for shooting even if it was a little warm for October (high of 86) otherwise a light wind from behind and sunny.

I worked the pits first as I have for the past few matches with pits.

I’m ashamed to confess I pulled one too soon in my haste to provide speedy service. Lucky for us our shooter didn’t fire while we pulled and we got it right back up. It’s important to wait for a call if you can’t see the shot.

I shot first after the pit change.

I felt great in slow prone and did fairly well 92/2x I did OK in rapid prone 74 I jerked to the right a little. But oh boy did I screw up in rapid pone, misses and 6s all over the place.

My scorer suggested I work on shooting at my natural respiratory pause with dry fire. This was good advice. I’ve stuck some white pasters with black dots around my office and I’ll work on my natural pause. I’m in decent shape for the prone stages and my Winchester is performing well. All and all this isn’t a bad place to be. 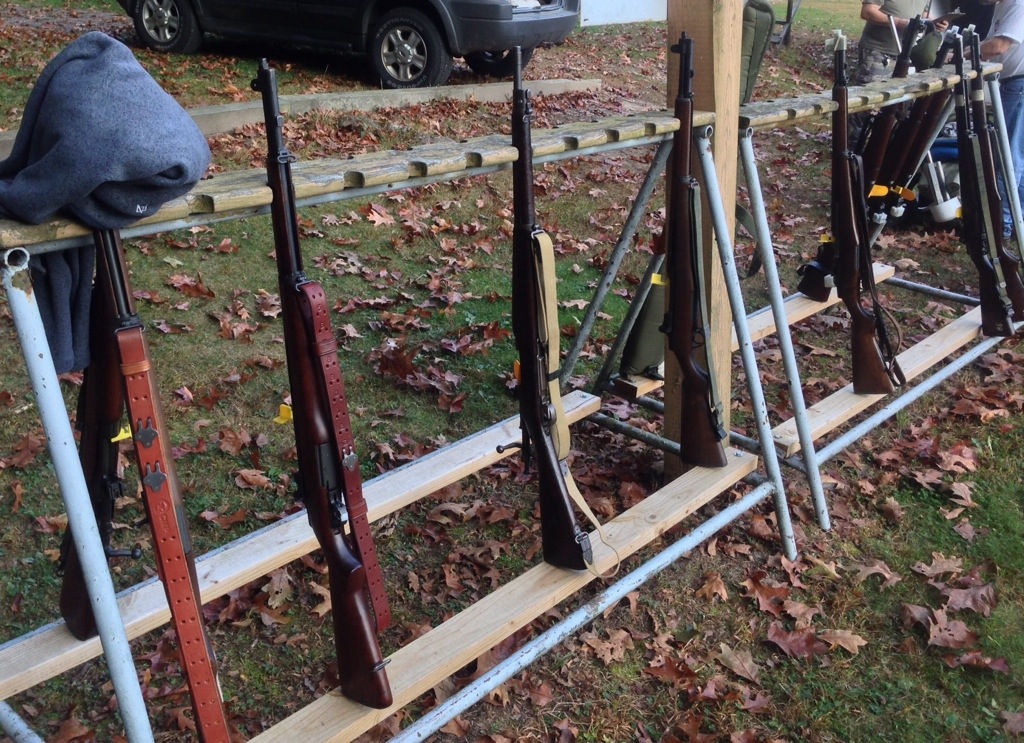 York shoots a spring match I’ll be back for sure. Except for Camp Perry this is my favorite match to shoot.

I had a great match this weekend with my Garand. My best match yet with a final score of 230 1X! 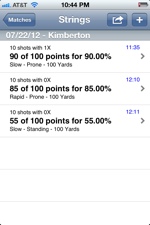 My new Creedmoor jacket seemed to help, especially in prone. Off hand seemed much more stable however I struggled with my ear pro as my cheek weld was a bit off with the extra material in my shoulder. This cost me a couple (ok three) misses. However I seem to have gotten the hang of it and I’ll use my low profile ear pro at Camp Perry. Which is quickly approaching! 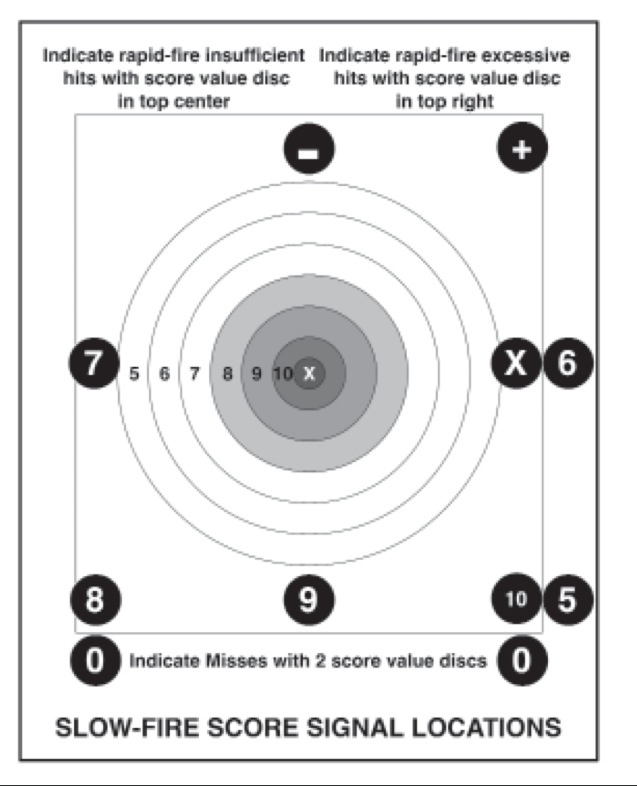 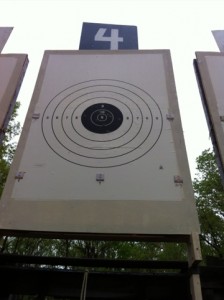 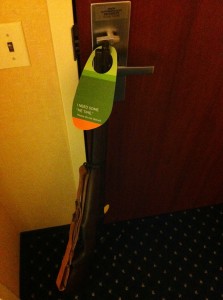