This was my third trip the the spring fleet matches At MCB Quantico this year I managed to come home with 6 more leg points! Bringing me to 16 out of the 30 needed to become a Distinguished Riflemen.

This year didn’t entirely go as planned. It started off a little odd as due to a range issue at the Pacific fleet matches they invoked the “shoot slow prone at 500 on a standard MR” rule. Which was neat.

We shot two matches over two days the first being a practice match following CMP National Match course rules except with sighters. The second day we shot an EIC match.

The first day started out ok. But 3 rounds into off hand range control called a ceasefire. After some confusion it was determined that there were “VIPs hunting in the impact area”

So after awhile it was determined we would move to range 4 and send the 30 cal guys home… for some reason.

Anyway the rest of the match and the EIC the next day were otherwise business as usual. I shot my personal best XTC score the first day with a 485 and went on to shoot a 479 in the leg match on Sunday which was good enough for 6th of the non-distinguished shooters. They gave out 8 legs that day.

It was a great weekend I really like shooting these matches… even with the disruptions. 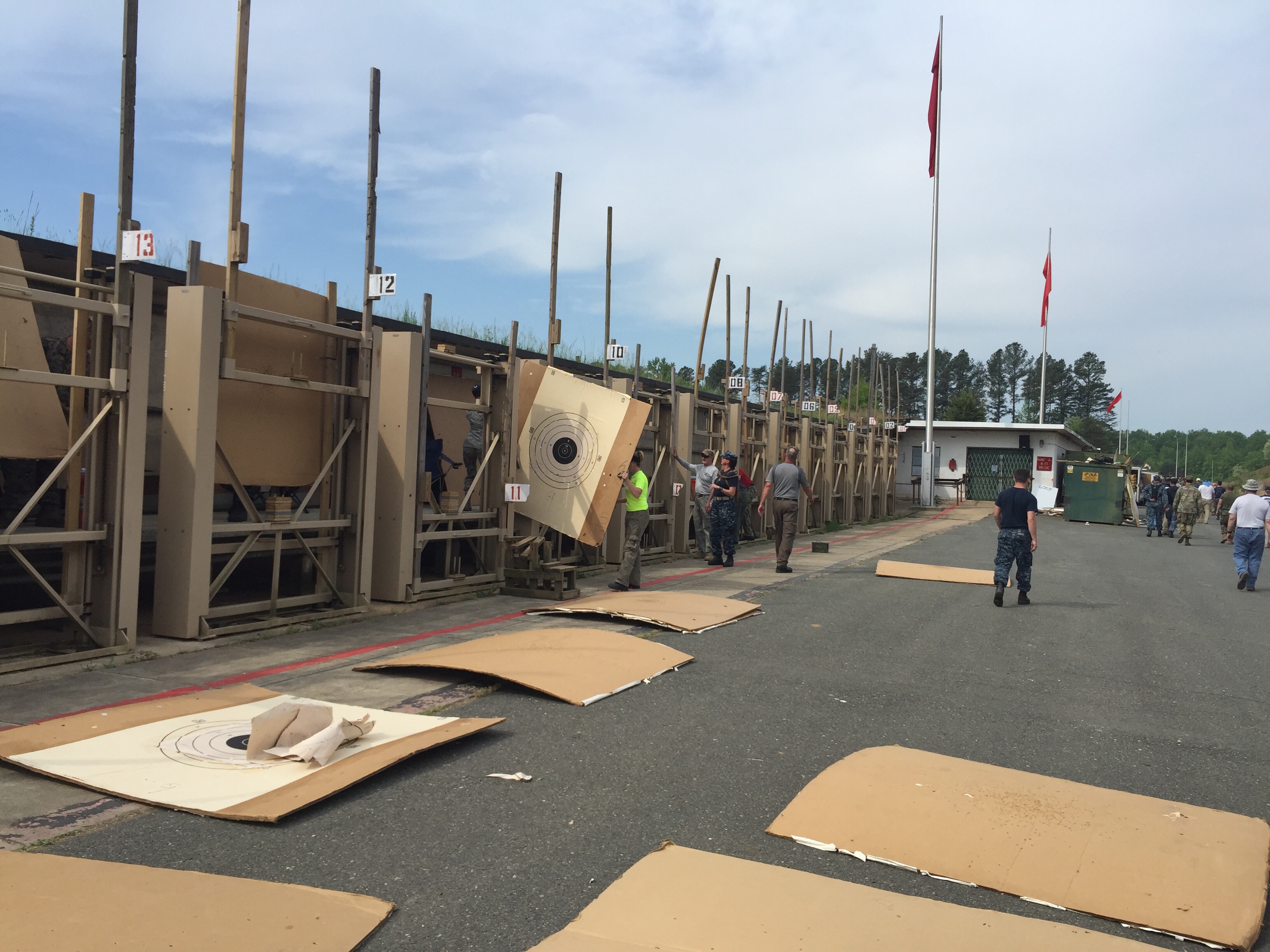 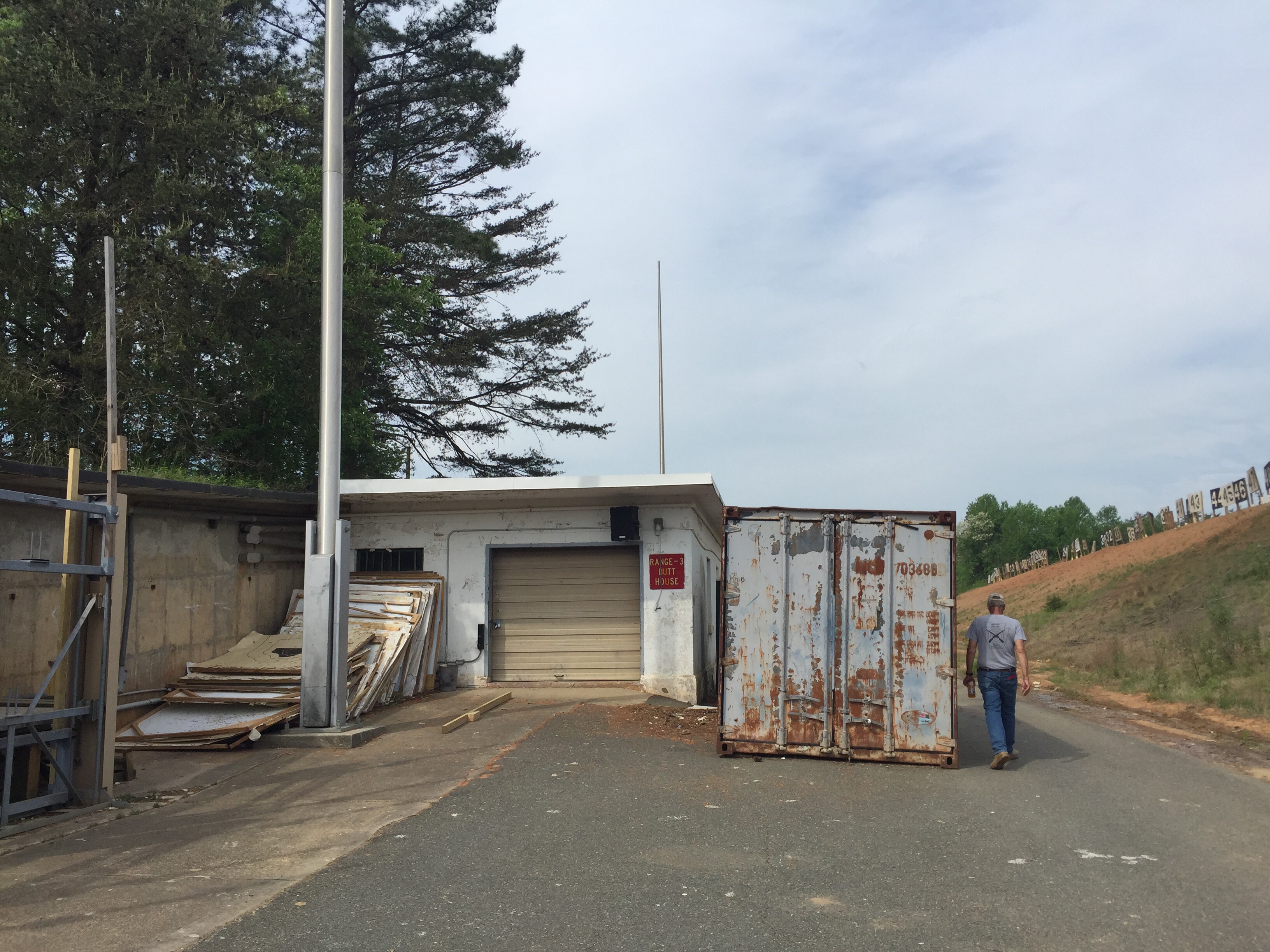 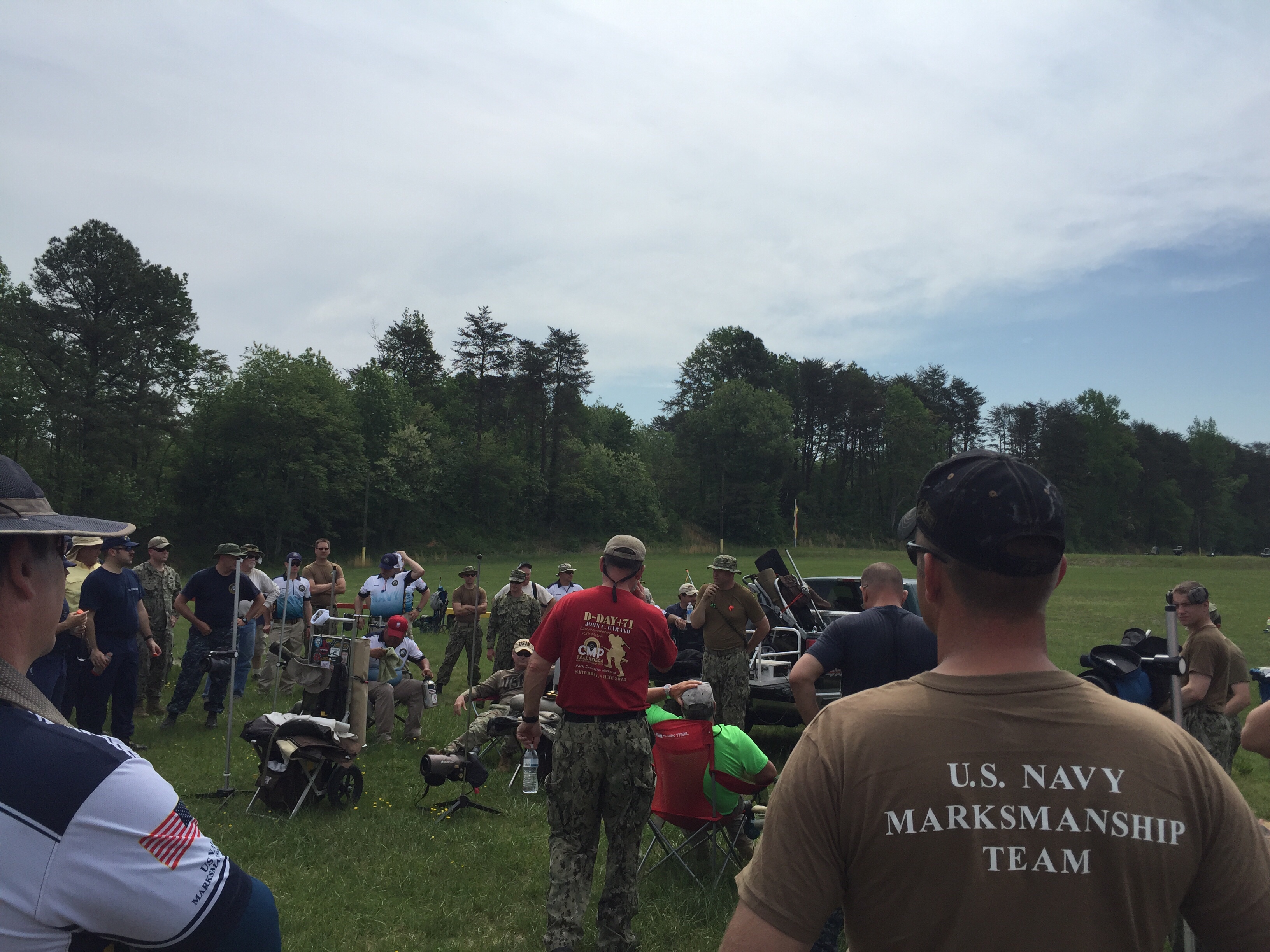 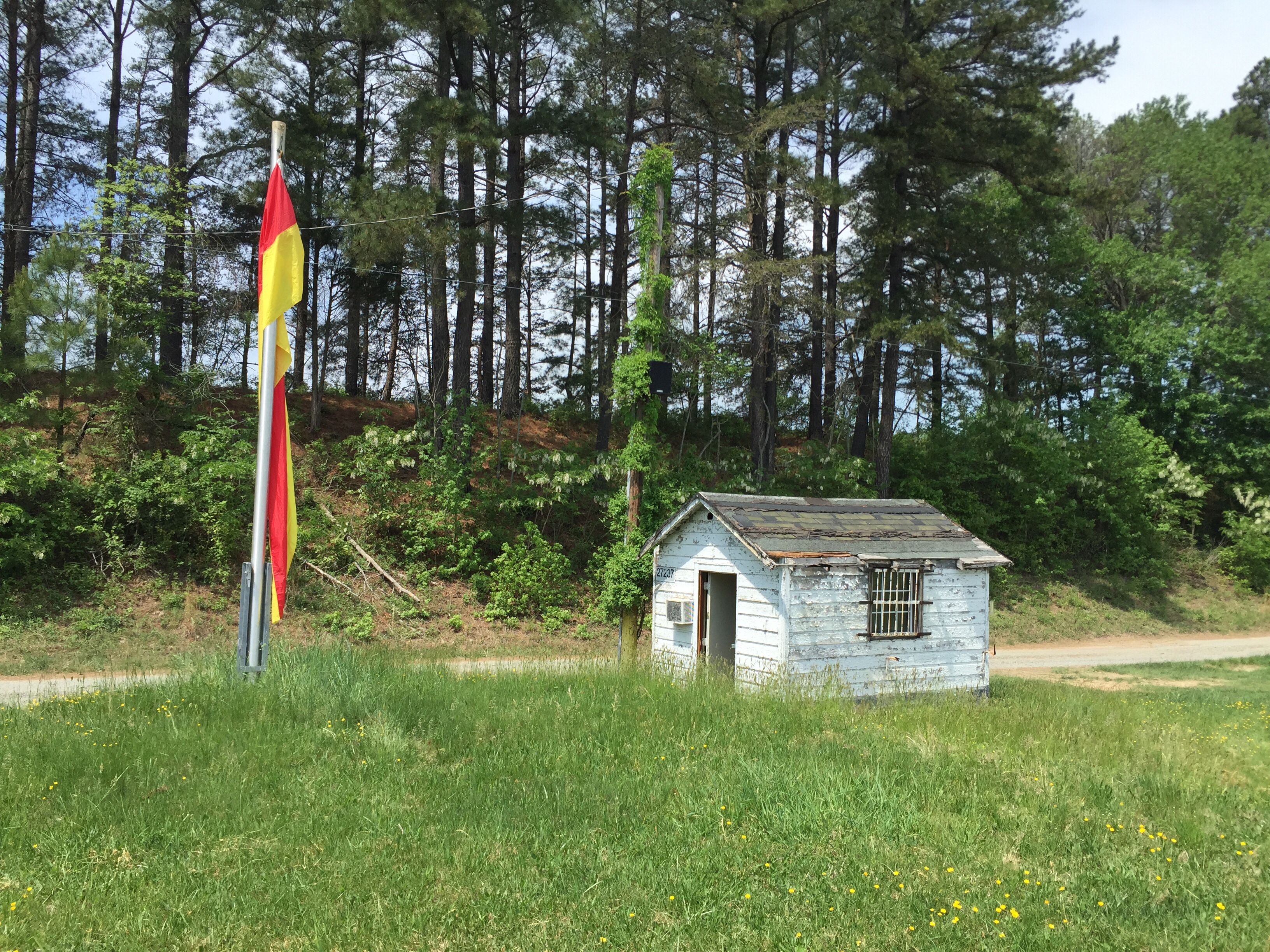