I’ve been busy the past few weekends!

Shot some good some not so good and some mediocre matches.

Started off with a 600 agg service rifle match at Kimberton. 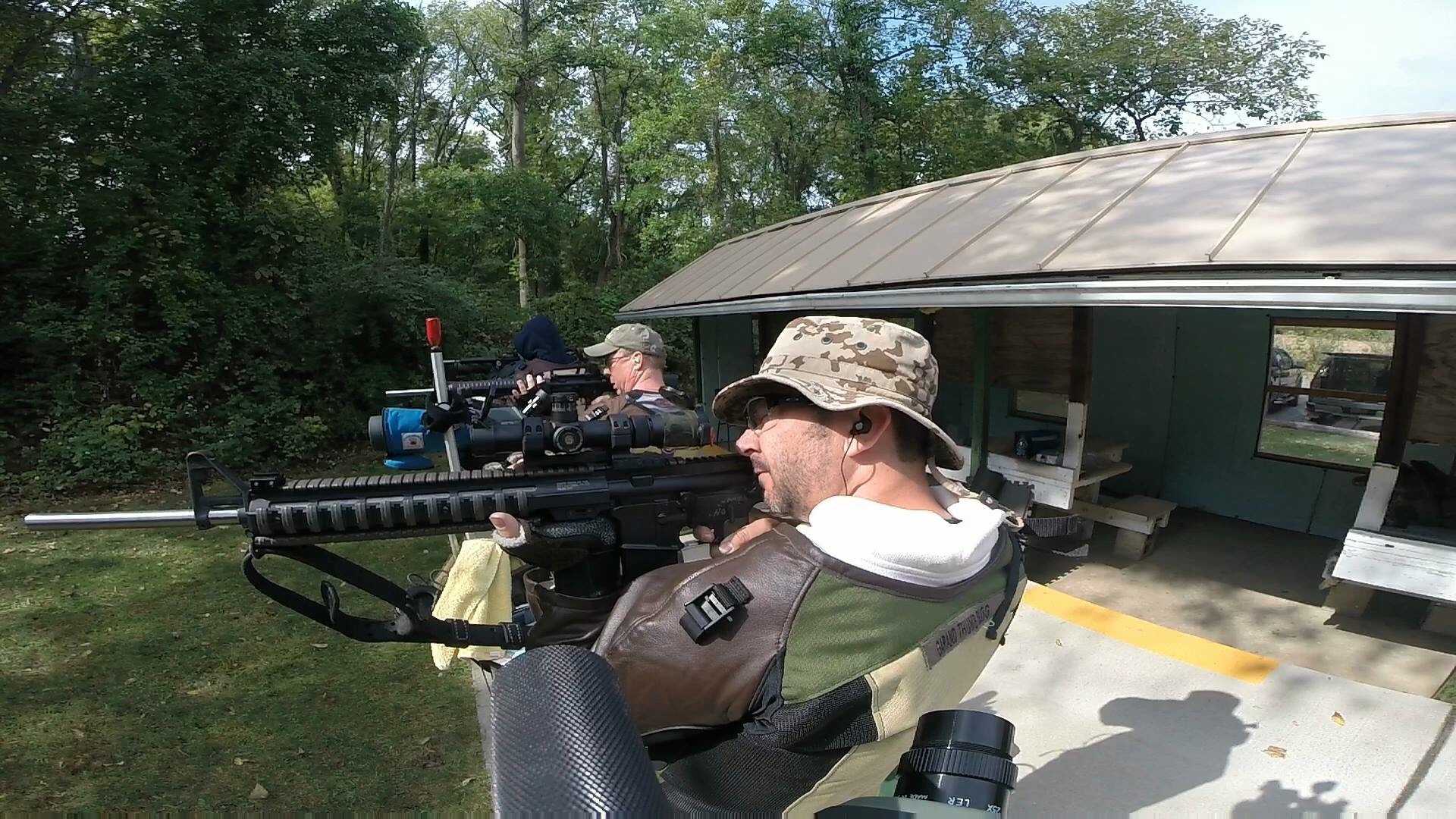 It was a 100 yard walk and paste. I shot a solid  Master score, came in second overall, and cleaned my first target in competition! 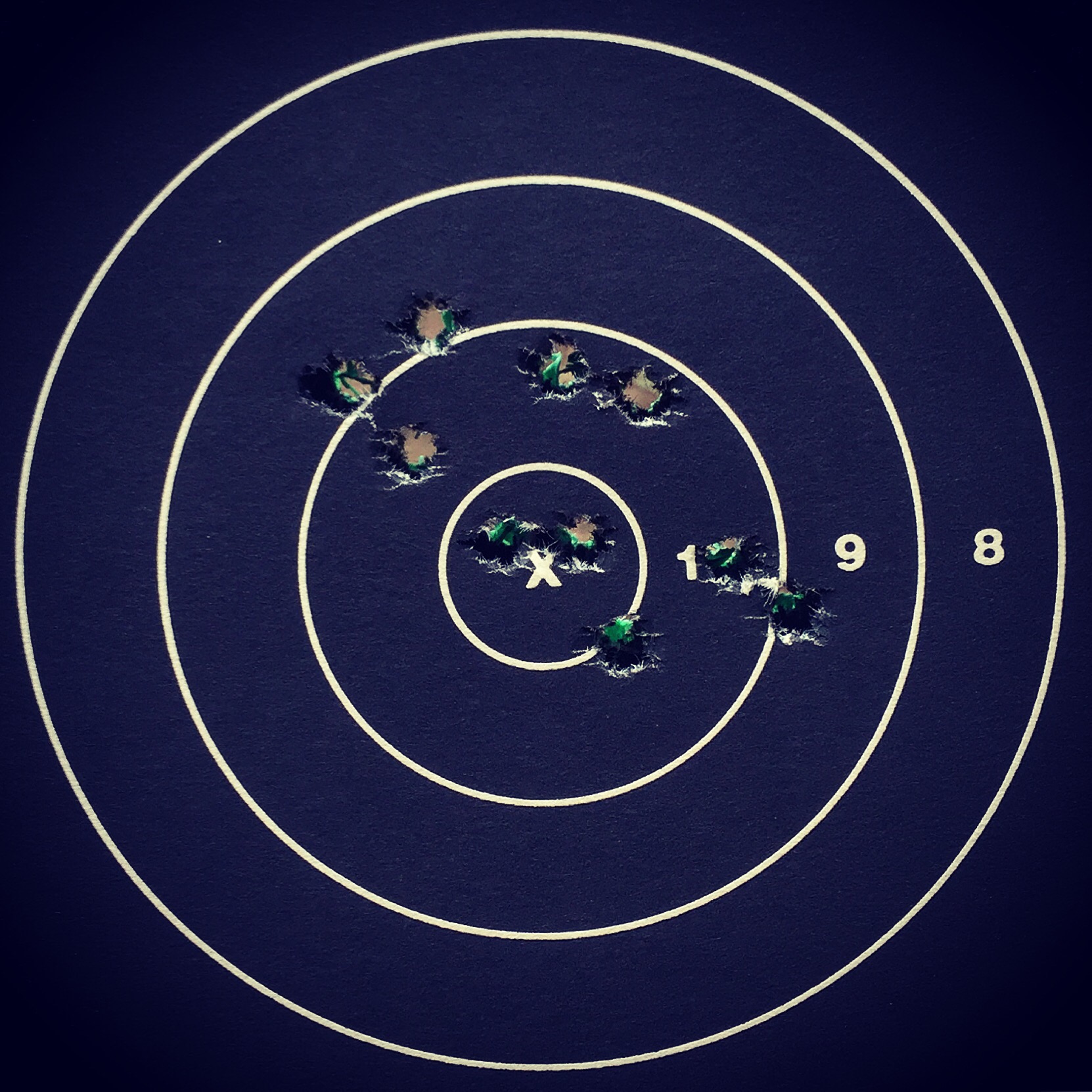 Headed across the river the next morning for York Riflemen’s last 800 agg of the season. I dropped too many points in rapid prone in this one blowing the group out the other side by over correcting. Still squeaked in a master level score. 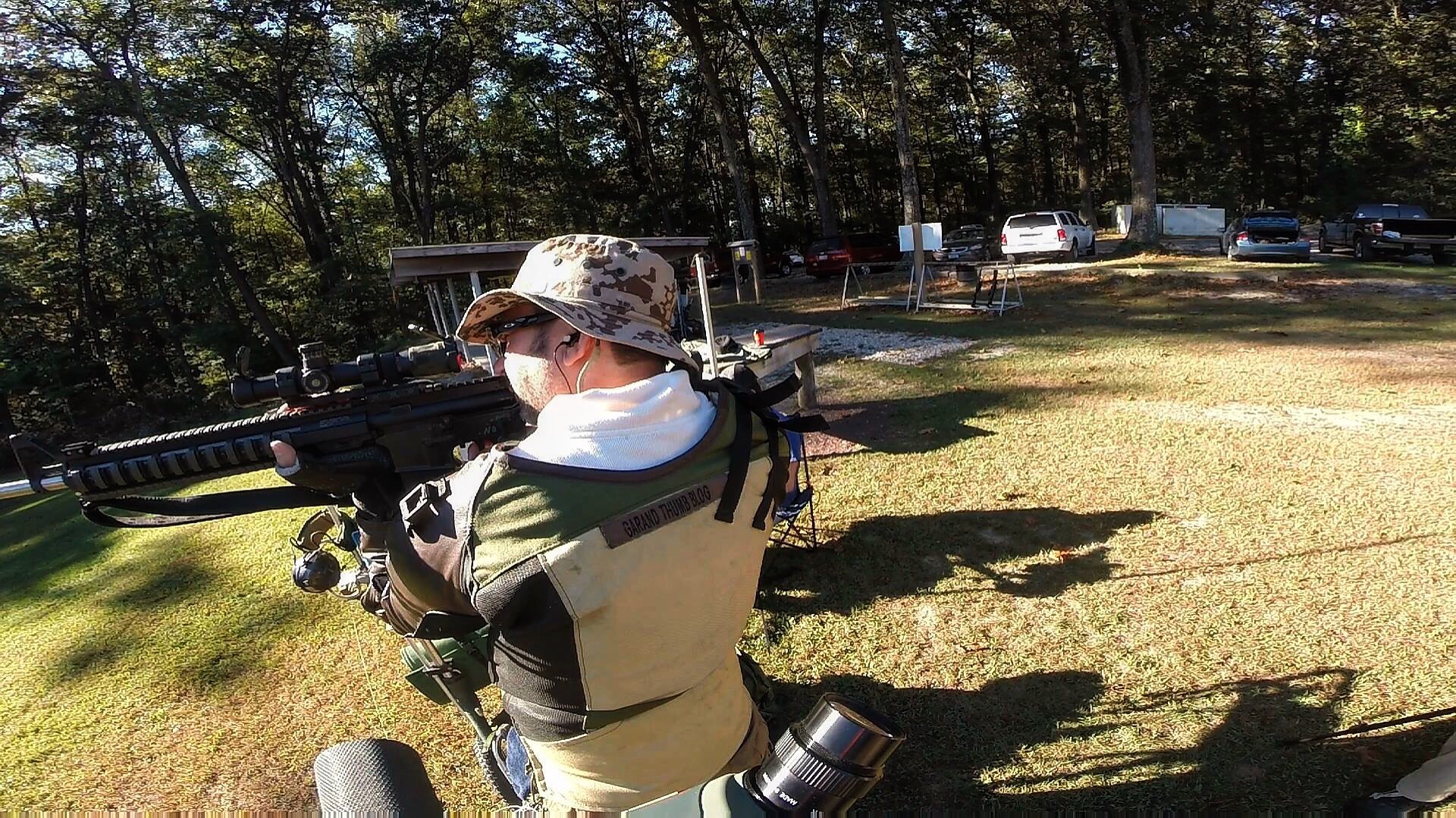 Took a few days off from shooting to work for a few days (boring) then hauled back to York for their fall Garand match. The weather was not cooperating but they ran two relays twice. So we were able to reenter which was fun. I shot my Garand first and posted some ugly scores then my A3 and posted a better score but still missed the cut. I’m blaming that one on the two 8s I managed in prone due to the rain. Totally not that 5 off hand! 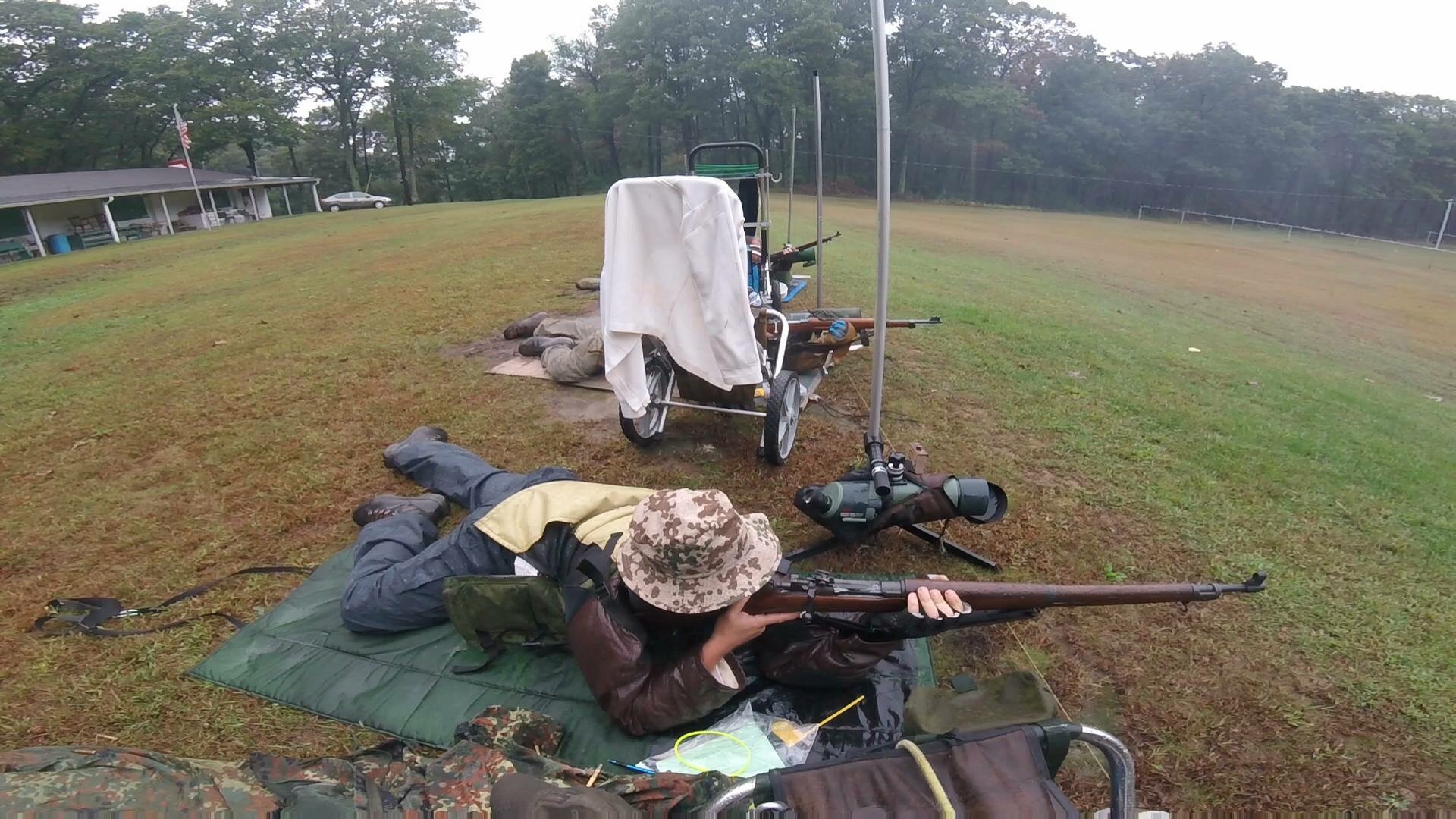 The next weekend I had big plans to haul to Bridgeville and shoot their full course 800 agg. But hurricane Matthew had other ideas. So I headed to a walk and paste at Palymra Sportsmans Club. They do two back to back walk and paste 800 aggs which is a bit grueling. But it’s under a roof and no pit duty which is nice.

I did well in the first match and not so well in the second. The second match I was soft on the ends. I had trouble finding my groove in off hand and not really sure what I was doing in slow prone.

It was a nice match and good practice. I’m going to try and go to more of those matches next season. 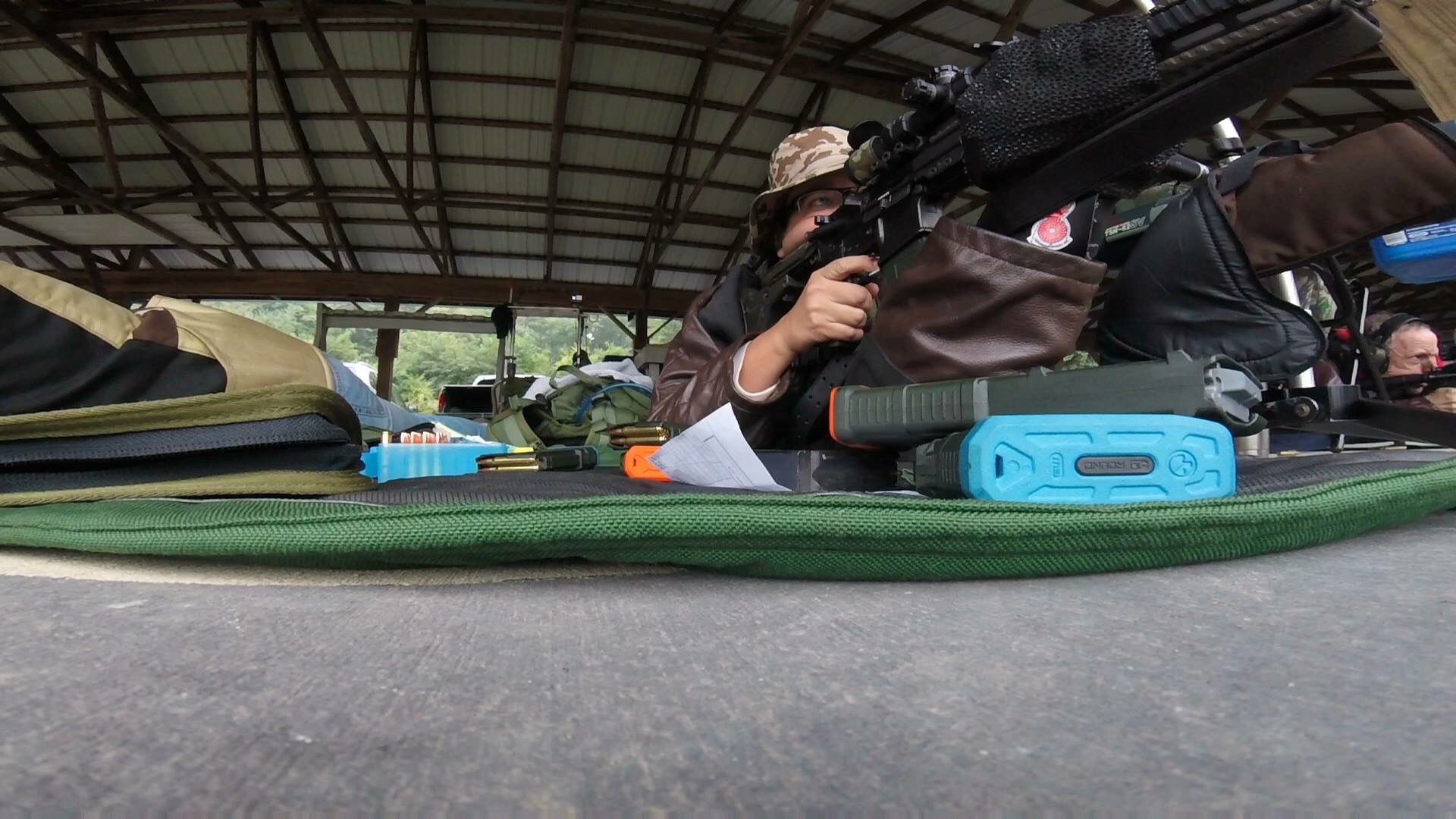 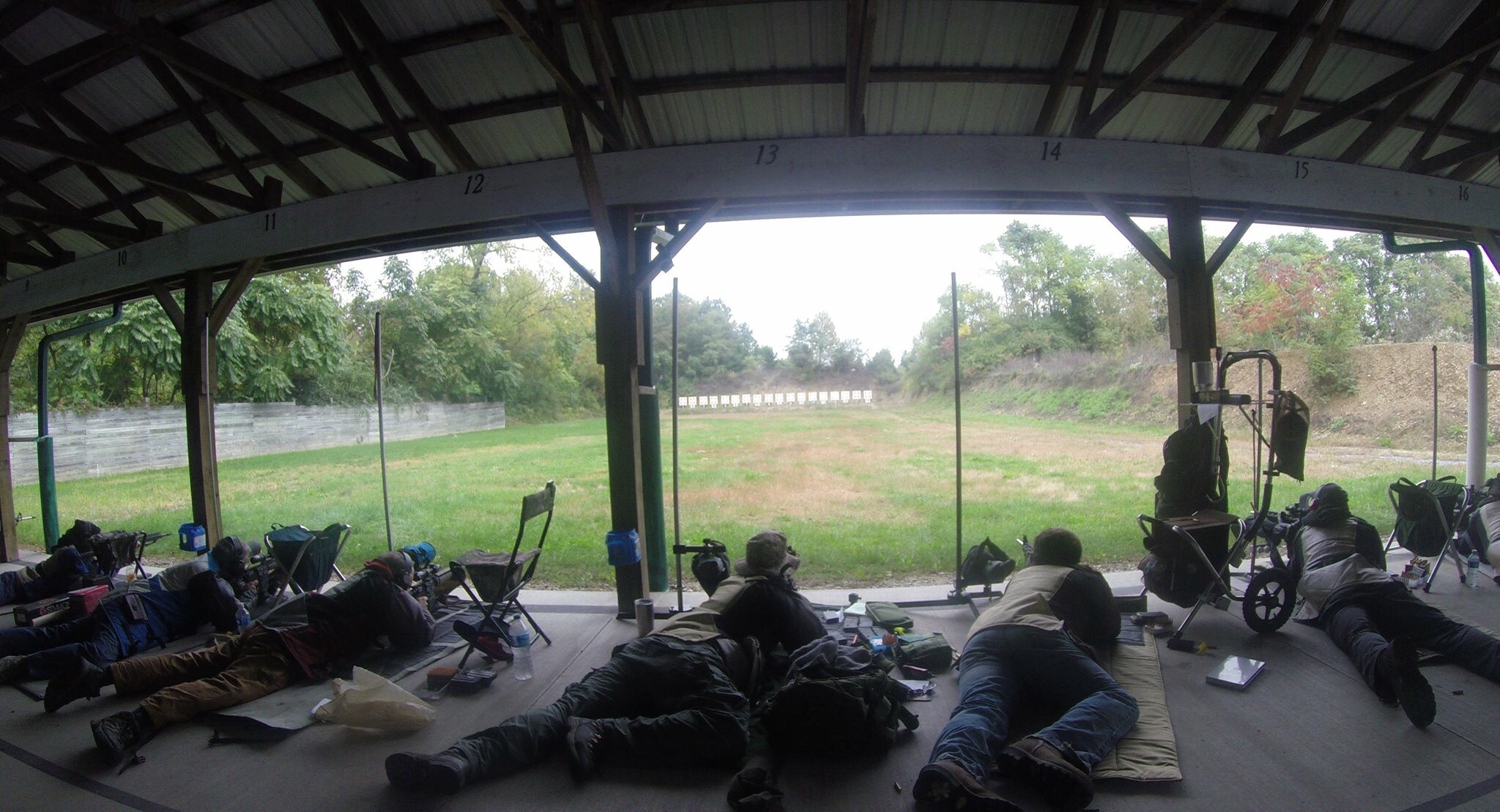 Just a couple more weeks until my last EIC and XTC match of the year!