It was a beautiful day in western Maryland for a match. I was on relay one so I shot first. For a nice change, off hand went well. I was able to get into my “fast and angry” pace, I’m not sure why but that seems to really help my off hand. Good pit service helps me keep pace and in this case I managed to post a 180, not my best but factoring in a 6 I slung on the target when I wasn’t quite ready to do so I’ll take it.
Sitting went great for the first 2 rounds. Then my bolt didn’t lock back. I didn’t do a great job trouble shooting it and only got 3 out of the second mag before the target went down. For 3 fast shots they stayed in the middle, even when the middle was a twelve o’clock 6.

The second string went well enough with a 95. The excuse I’m going with there is my between string routine was thrown off.

It turned out the gas rings in my bolt were long past their prime.

Out back was a little odd. My 600 yard zero for this range gave me a six o’clock 9. I corrected for it and moved into the X. Then shot 3 was an eleven o’clock 7 more or less twice the correction I had just put on. Baffled, and with nothing to lose after saving 5 rounds at 200 I sent another which neatly went within a couple inches of the 7. Turned the knobs (and tapped on them) to the X and managed to stay more or less in the middle after that.

Looking over my data book this doesn’t seem to be the first time this happened. While it easily could have been me I’m starting to doubt the performance of my Leupold VXR 1-4.

I had planned on staying for the EIC the next day and making my last stand as I have already shot four of the five allowed EIC matches. But with my busted rifle I decided to limp home and try again in October.

Lesson leanred, Check your equipment before the match! 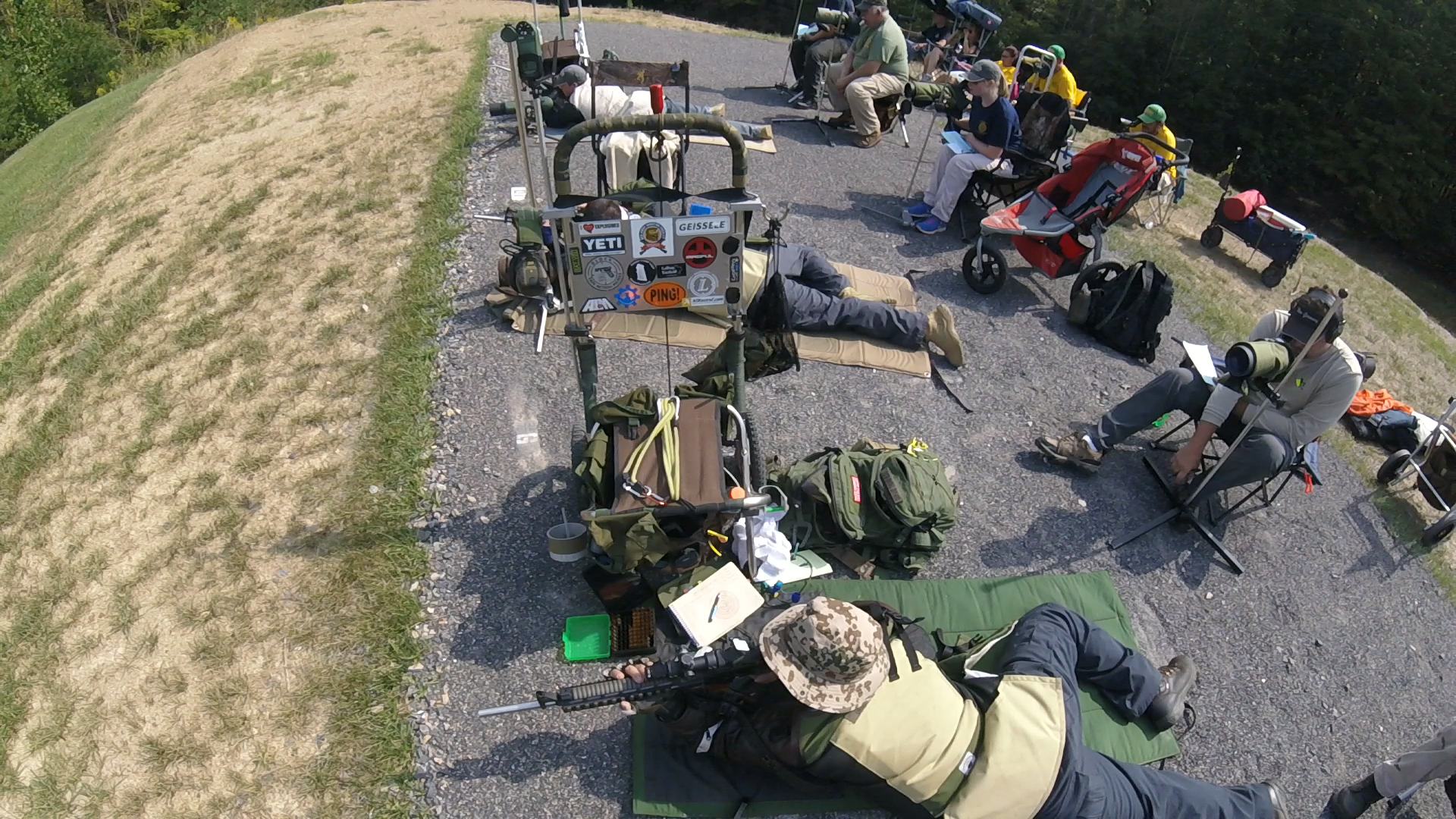 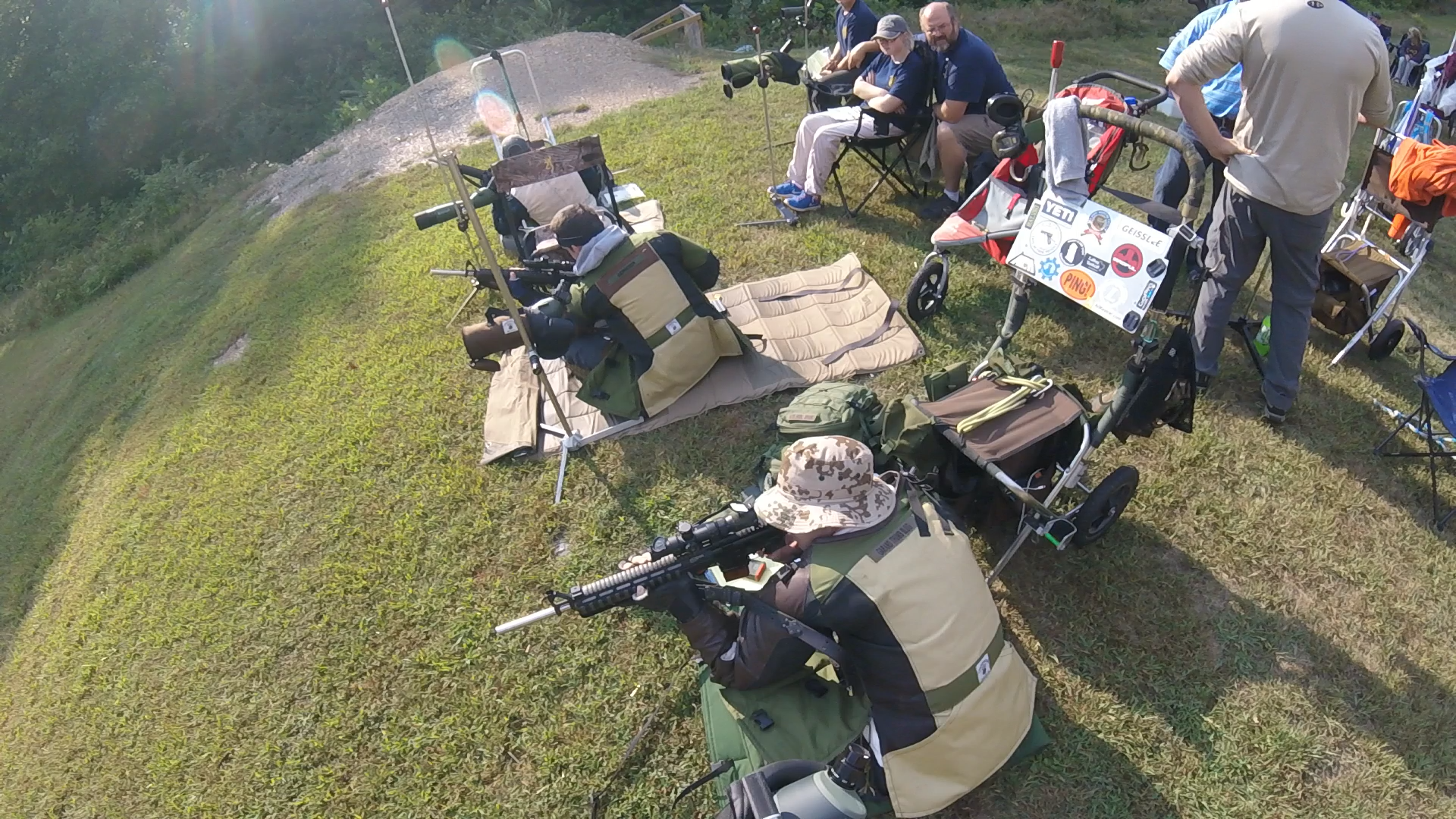 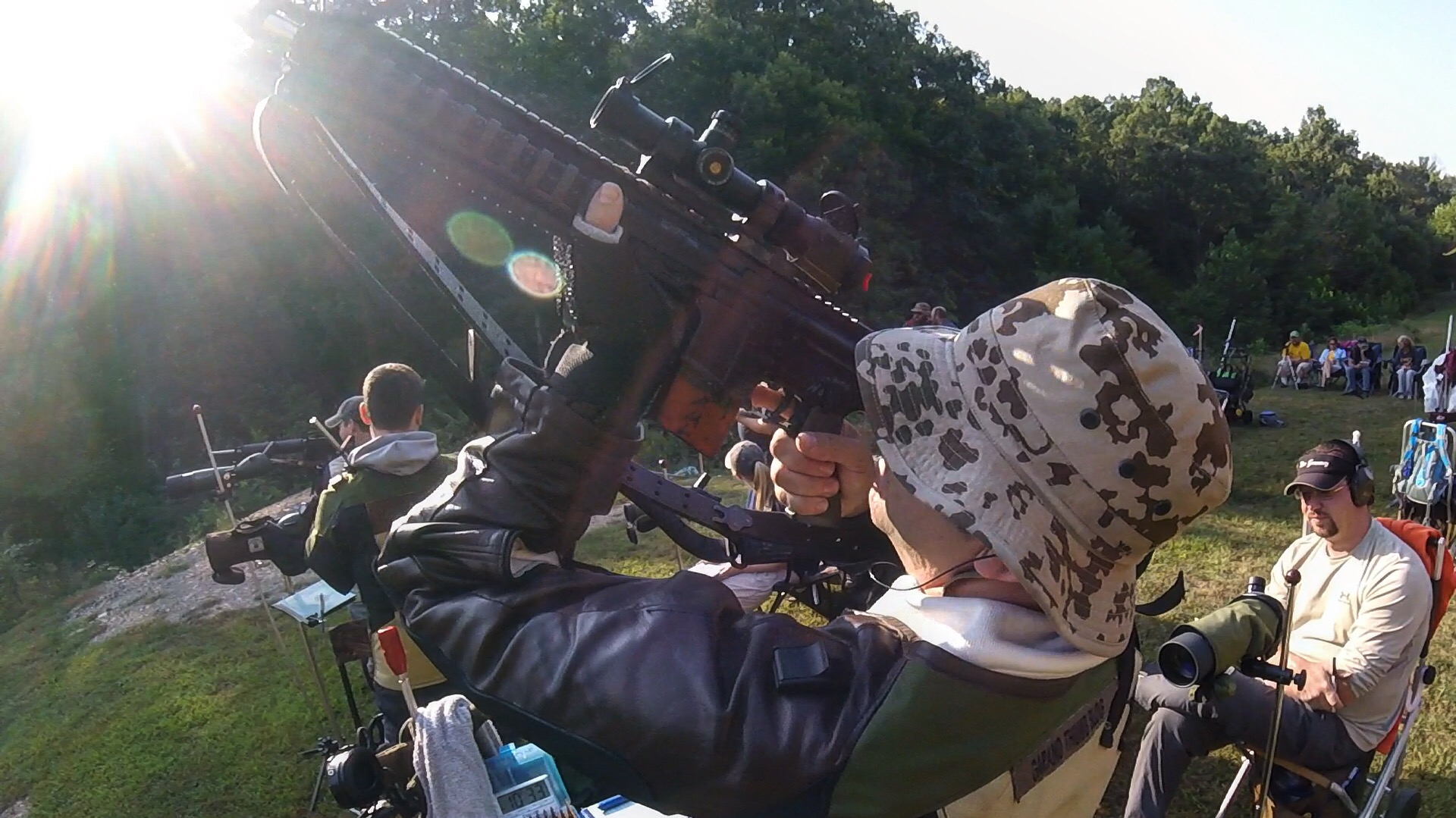