After Perry I decided it was time to start getting a little more serious about the black rifle. I’ve signed up for 3 CMP EIC matches in September and this NRA match.

It was seasonably warm, clear, and sunny with just occasional light wind. A great day for shooting.

I started in the pits with relays 3&4. Relays 1&2 shot off hand and the rapid stages first. 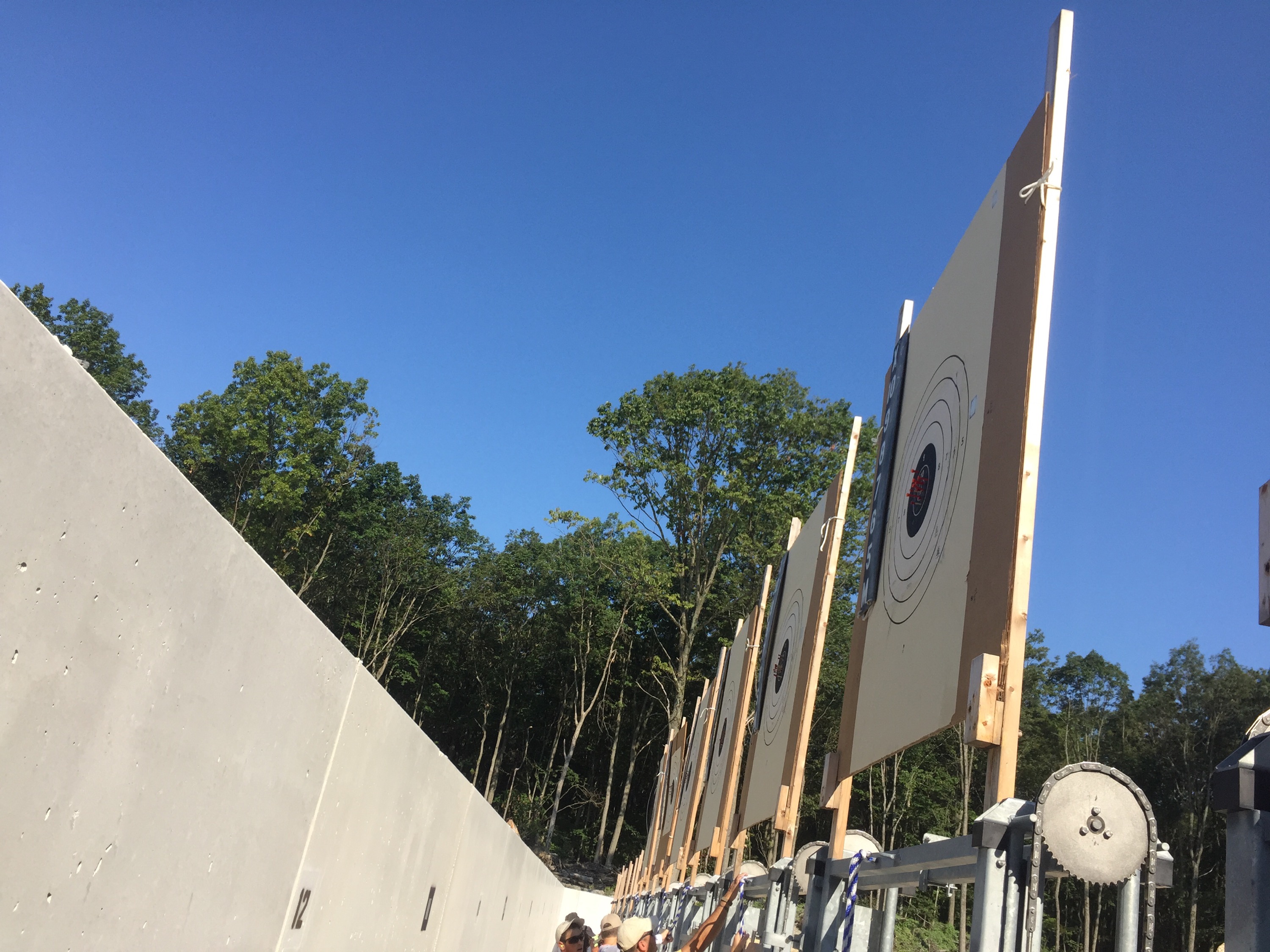 Then we did a pit change and moved to the 200 yard line for off hand and sitting. I had trouble finding the 10 ring in off hand. The first string I ciricled it in the 9 ring before I finally located it in the 10th shot, it was in the middle. In the end I did ok in off hand, nothing spectacular but I didn’t screw anything up so I’ll consider that a win.

After my shooting buddy shot his off hand stage I moved back to the firing line and shot sitting. I learned durring the sighting shots that I needed a couple more clicks of elevation. Lights up sights up!

Sitting went  well but I still need to tighten it up a bit. We packed up after sitting and moved back to the 300 yard line for rapid prone.

I’m a bit disappointed in my prone performance in this match. I  like rapid prone it’s a familar distance, and a comfortable  position for me and I should have been able to post a nice score. But I struggled in the first stage with a sloppy group and a low zero,  while I tightened up my group in the second stage I had not come up, or left, up as far as I needed to.

We hauled back to the 600 yard line and shot first. Fatigue was starting to set in and I was haveing some focus issues that cost me too many points. I also let my eye stain and a problem in the pits get into my head, which hurt the last 10 rounds   I should be stronger on my belly  at 600 especially when there was no wind and it’s a berm I’ve spent plenty time practicing on. 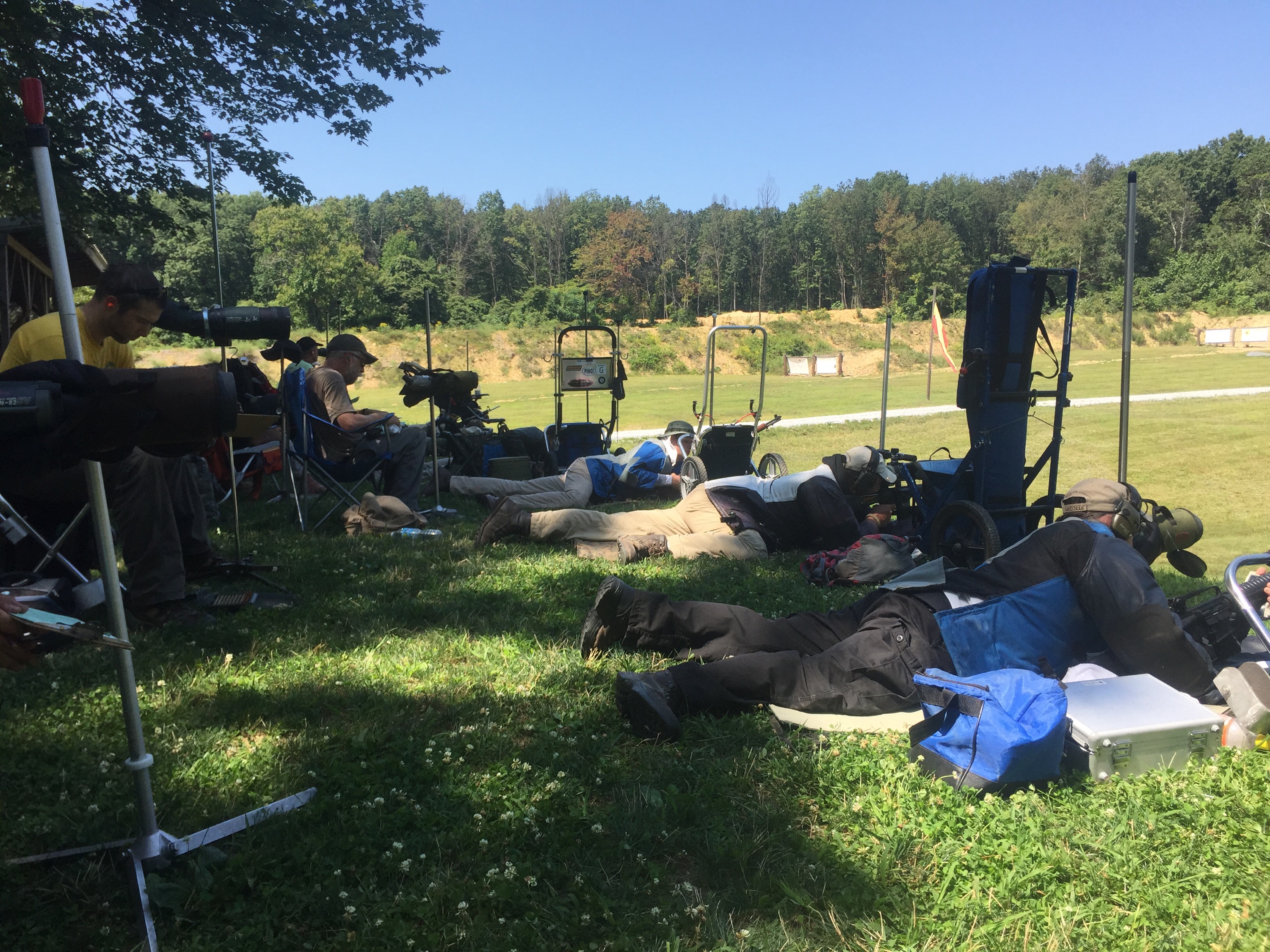 Since this match I’ve installed a .072 front sight post to try and prevent the focus issues I had last weekend from happening again. 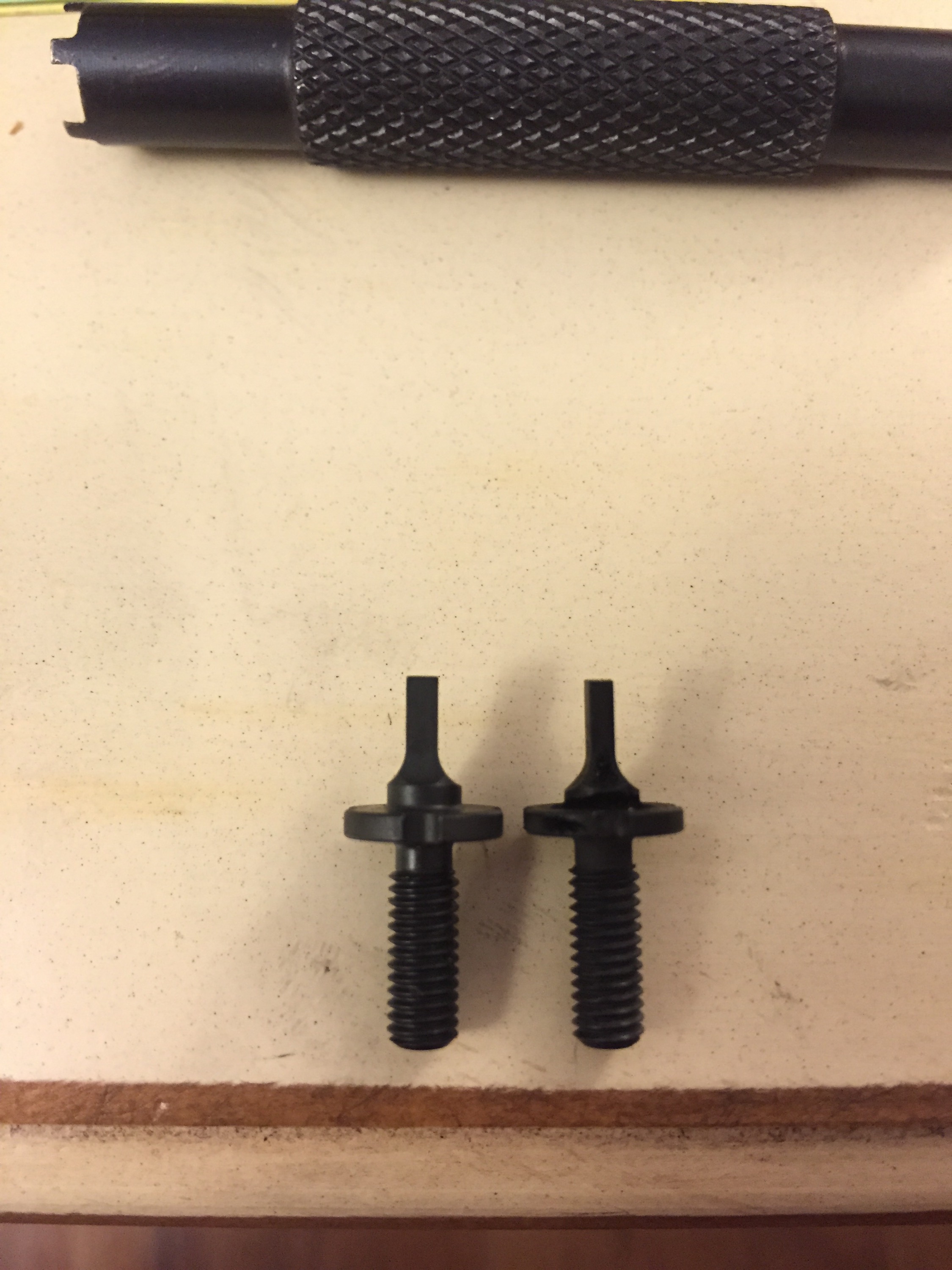 I took it out after work and I am happy with the change. It is definitely easier to focus on. I briefly installed a .42 rear aperture instead of the .38 but, I didn’t like it any better so, after cleaning it good, I put the .38 back on.

The .38 rear sight and the .072 front sight post seem to be a winning combination for me. I’ve been playing with using a blinder over my left  eye to cut down on the spasms my eye has when it’s over stressed, this I am not yet sold on but I’m will to try it out for a match and see. This weekend I am back at Kimberton for a NRA 600 AGG, hopefully some of these changes help! 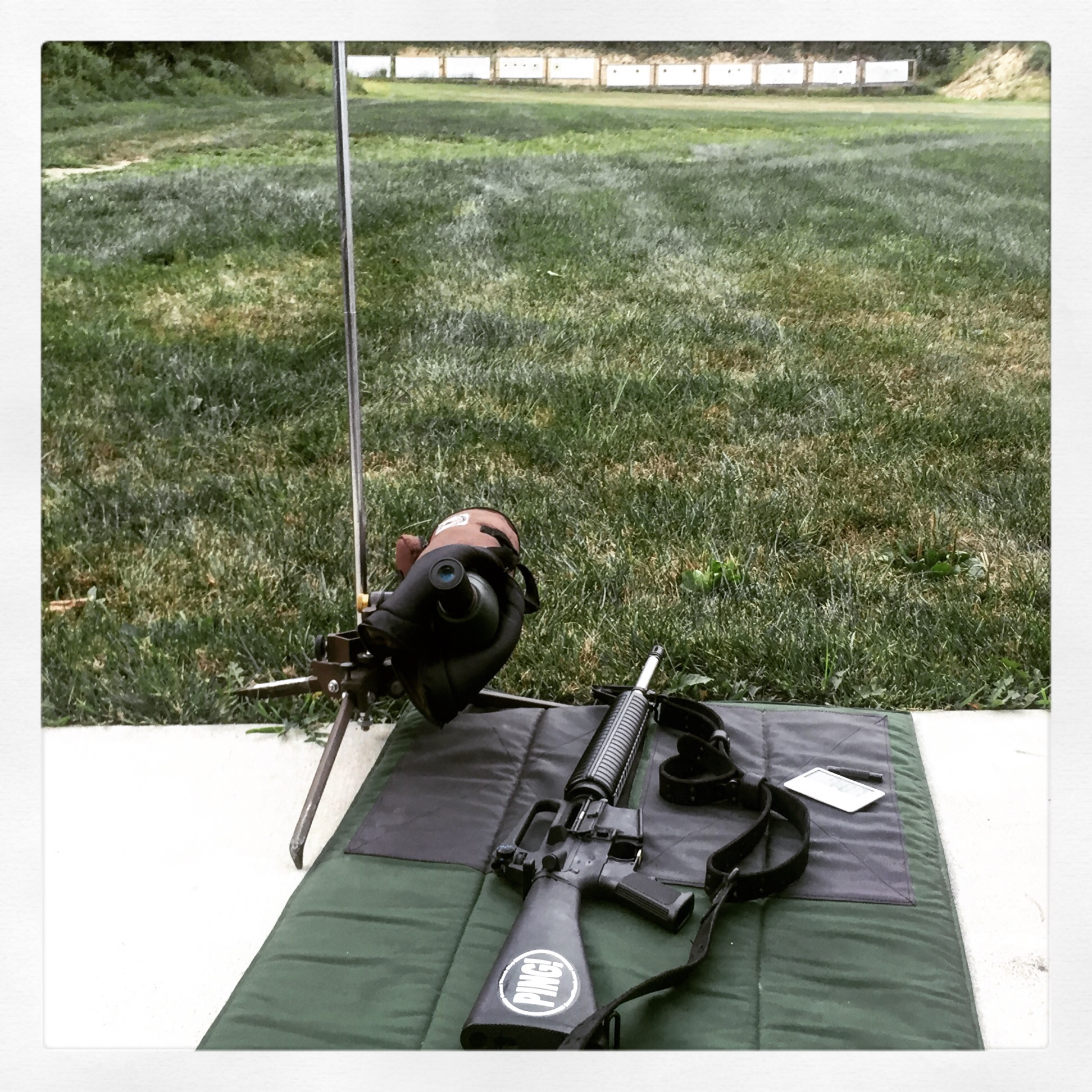