I didn’t post this on Facebook after the June EIC at Perry where the e-targets failed. In service rifle we often talk about owning your bad shot then forgetting about it and moving on. I decided, for the sake of not stirring up drama, it’s best to move on.

However, it has been brought to my attention that the CEO of Civilian Marksmanship Program (CMP) has read my comments on the forum (which I later duplicated into this post) and was downplaying the problems to groups of shooters at the CMP cup. Telling them “oh its just some [a-hole] posting [crap] on the internet”.

I’ll own it, I can be an a-hole sometimes.

But, to paraphrase some of the music from my youth, “I don’t talk shit I state facts,” by sharing my experiences. If I wanted to “talk shit” I’d make jokes about his truck, but that’s not what this blog is for. If Mark thinks me sharing my experiences is the issue, well, we are in for a bumpy ride.

As far as I’m concerned this issue is closed. The targets worked for the CMP cup and the issue has been addressed. Continuing to poke at doesn’t help.

Own it and move on.

There’s a couple of things I want to state right off the bat. First, I’m a supporter of e-targets, they help increase participation and when deployed properly work great. Secondly, appreciate all of the support CMP has given to the sport of High Power, I’ve come to know some of the staff over the years and they are all good hard working people who genuinely want to see this sport grow. 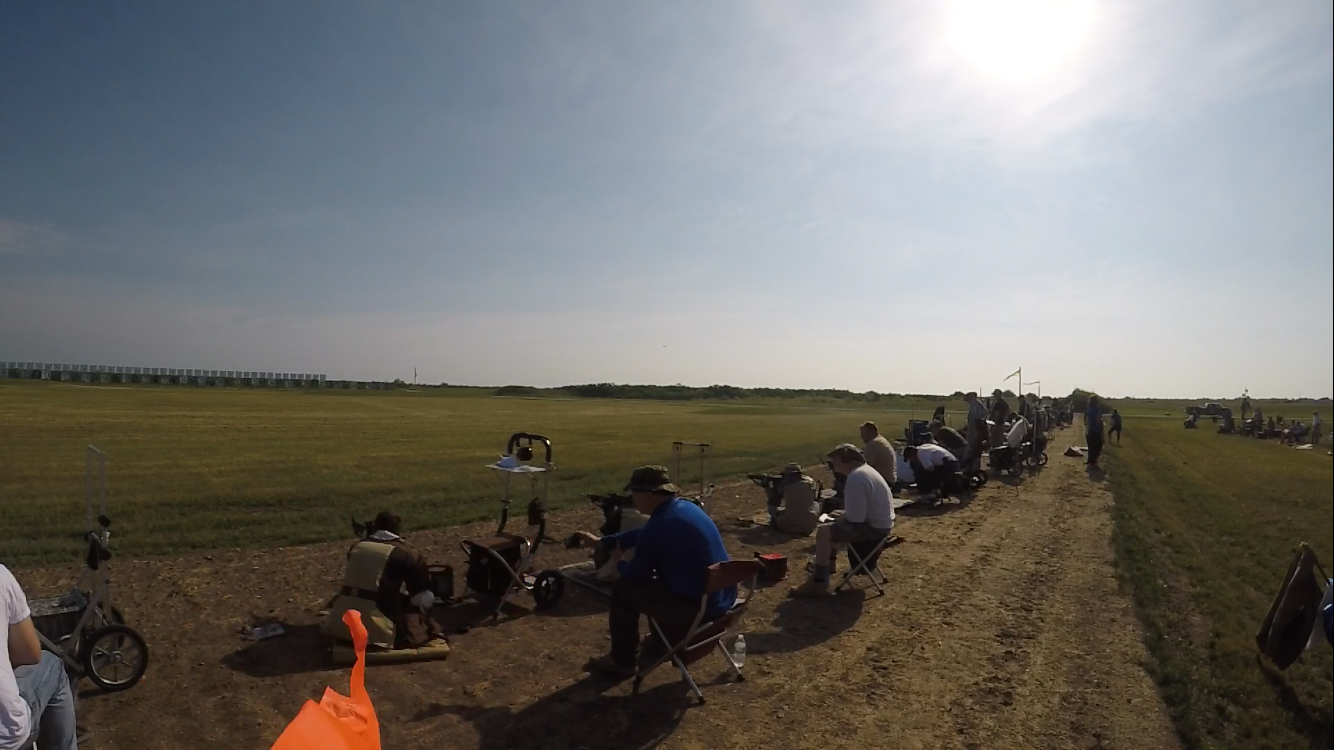 Let’s start with the positives, This match was a lot of firsts, it really was historic. It was the first use of e-targets on old Viale range, and first use of CMPs travel targets for an EIC. They had used them before at the Games matches,  most recently at Camp Butner for the Garand and Vintage Sniper Matches.  As an aside back in 2015 at the Western Games I got to see the etargets being piloted. 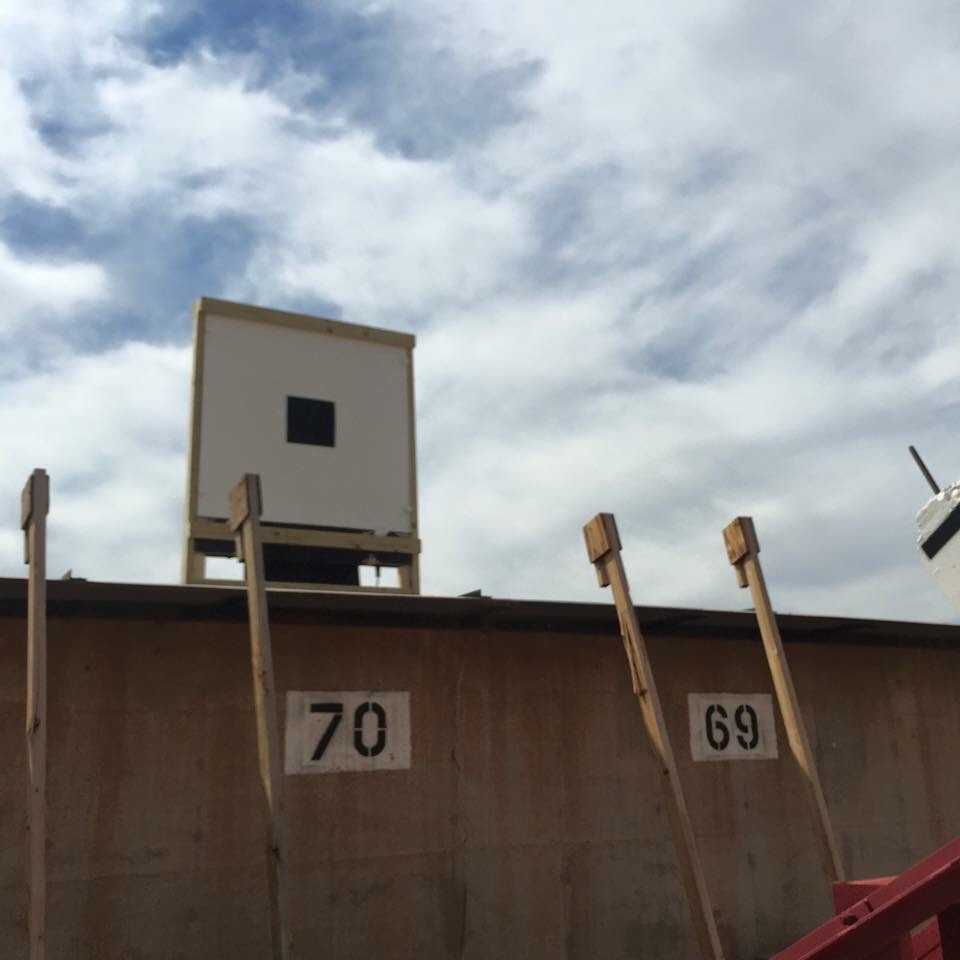 The match started just a bit late due to some “minor” damage to the targets when they were run up. This took out 5 or so targets on the big end. I don’t mind a little delay especially running on less than a full nights sleep. After that 200 went smoothly, quick relay changes and the targets worked well, I heard no reports of failures.

I was feeling good moving back to 300. Two hundred has historically been make or break for me and felt good about my score. The etargets are nice in rapid especially with an untested zero, the shots pop up right away for quick verification during the mag change.

After the line change it became apparent there was a problem. CMP did a nice job keeping us informed. Again the pit crew had ripped the cables out of some of the targets. The targets apparently use some sort of token ring network so they are wired in a series, one goes out the whole block goes out.

Even after the second time the pit crew ripped the wires out of the targets they were apparently still down there unsupervised as I was told there was no CMP staff in the pits to check the backers for these missing shots.

The rest is history, $10,000 in damage to the targets, no paper targets to finish the match so the match was cancelled. CMP offered refunds or credits to a future match and since we did not complete 300 it did not count against our five EICs. A lot of people left disappointed that day, competitors that had driven hours to shoot there, but also the CMP staff who i’m sure did not want to end the day like that.

See the announcement from CMP Live streamed from the line here.

Steve from CMP made a Mea Culpa here explaining the technical details of what happened.

While CMP’s statement addresses much of this, in 20/20 Hindsight, there were several breakdowns that day.

1. An EIC match shouldn’t be treated as a “dry run” for the new matches. Shooting a match on etargets and being done by noon wasn’t the goal, the goal was to complete match. A goal we failed to meet.

2. CMP openly admits the issue was the training and supervision of the new pit crew. After the crew broke the first set of targets in the morning someone from staff should have been down there supervising the switch over.

3. Always have a back up plan. This was Viale range at Camp Perry, the largest rifle range in the world. A stack of paper targets in the pits ready to go would have let us finish out the match. This is service rifle, No one would have minded pit duty.

To be clear I don’t blame the CMP ladies, the folks running the line, the teenagers on the pit crew, or the CMP KTS tech who was working hard to keep us going. This was a leadership failure.  An agenda was being pushed with no regards to the consequences of failure. Frankly, I think it’s time for a change of management.

They are going to try it again for the CMP cup next week. I hope it goes well.