Back in February I ordered (ie panic bought) a HRA service grade from CMP. About 90 days later it showed up at my door. 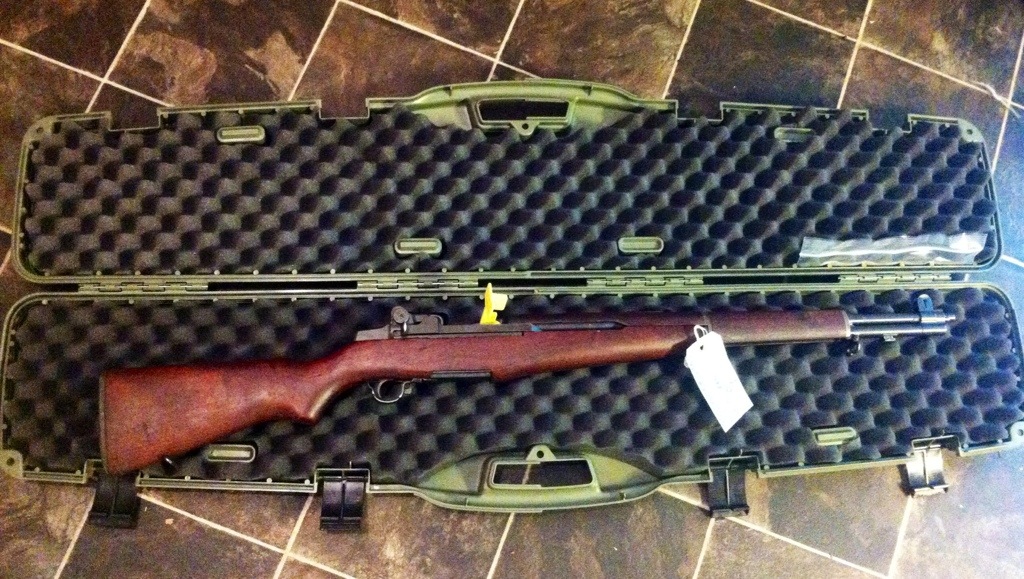 I asked for a “good shooter regardless of wood or appearance” they must not have read it because not only did it have great numbers, ME=1 TE=2, it also was sporting a very nice USGI stock!

It was very greasy so I took it apart and cleaned it up. I stripped the stock down, steamed out the dents, gave it 2 coats of raw linseed, and 2 coats of toms one third.

After stripping and steaming. 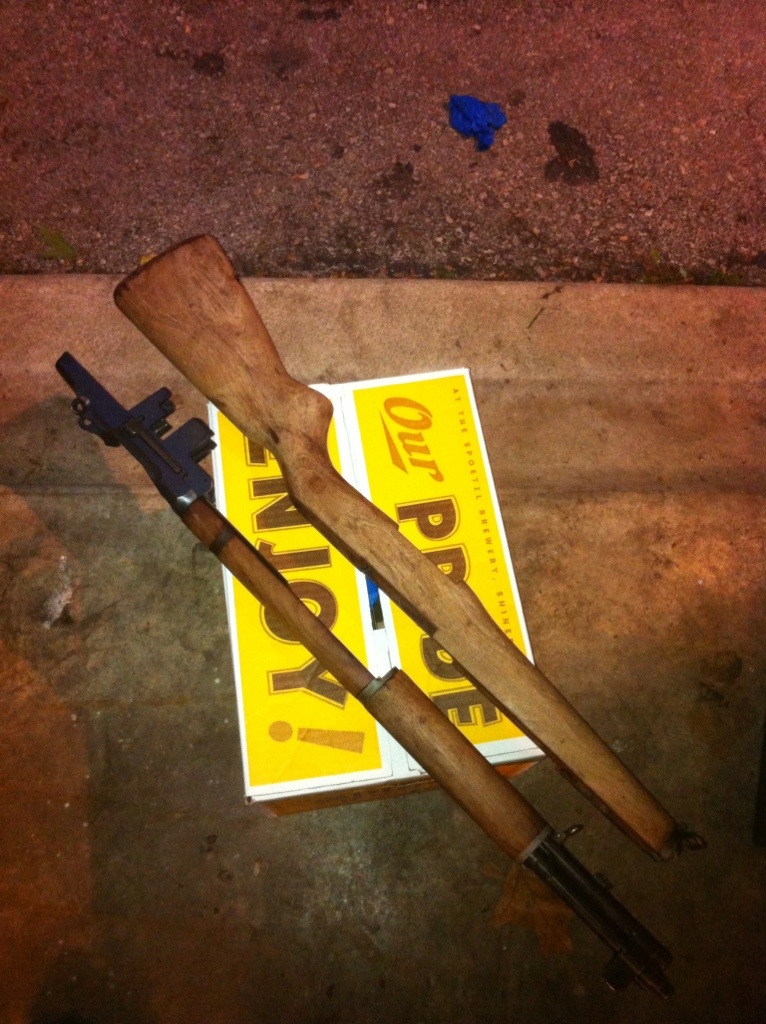 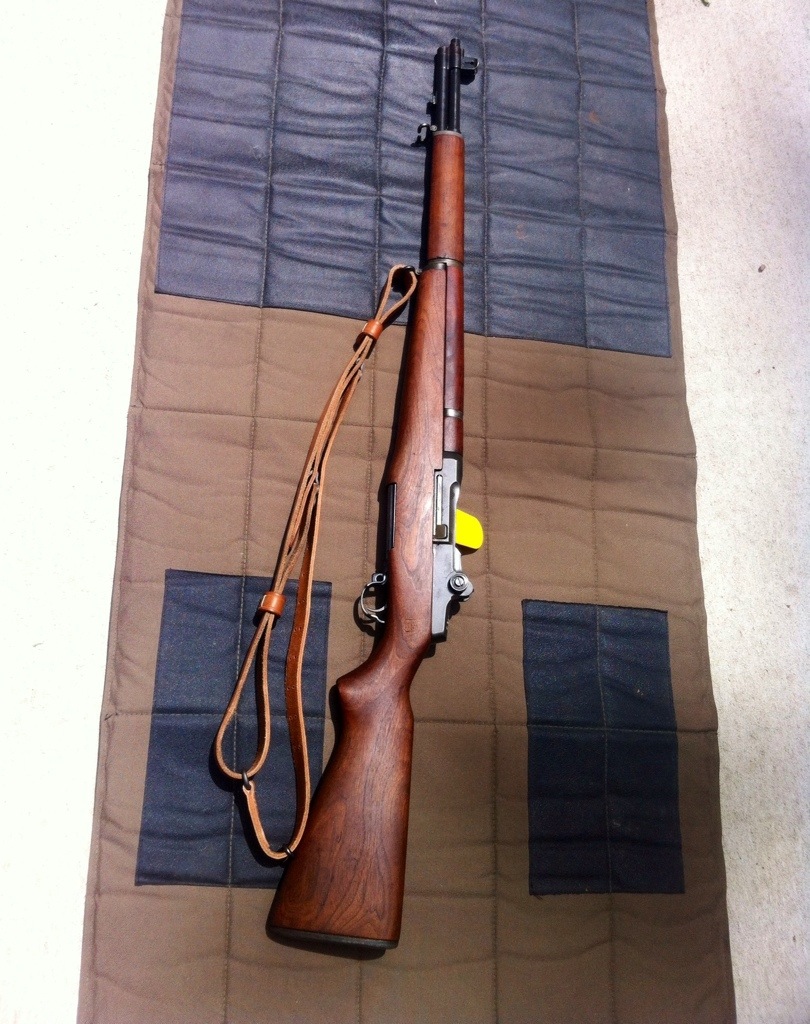 I re-crowned the barrel as it was nicked a bit. See how here: http://garandthumb.com/re-crowning-an-m1-garand/

And peened the trigger guard. http://garandthumb.com/repairing-a-garand-trigger-guard-for-stock-fit/

After all of that I took it to the range. It performed well however, it required 19 clicks for a 100 yard 0 with a 6:00 hold. I took it out again with the lead sled just to make sure it wasn’t my goofy trigger jerking. 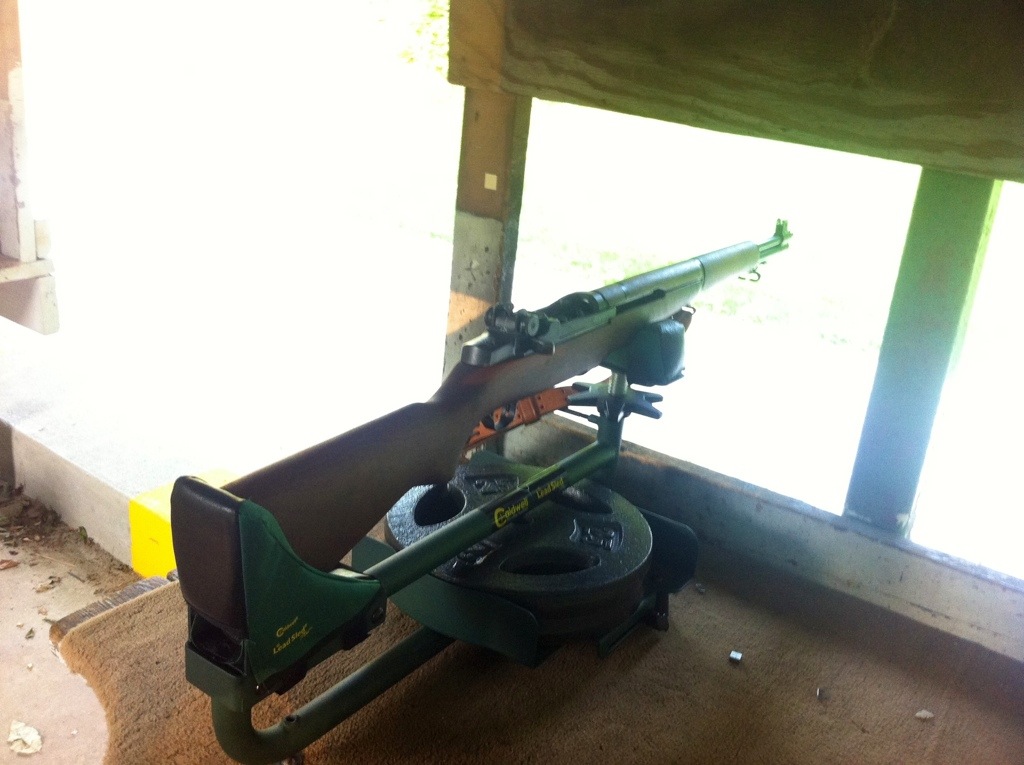 If only I could shoot this well during the match. 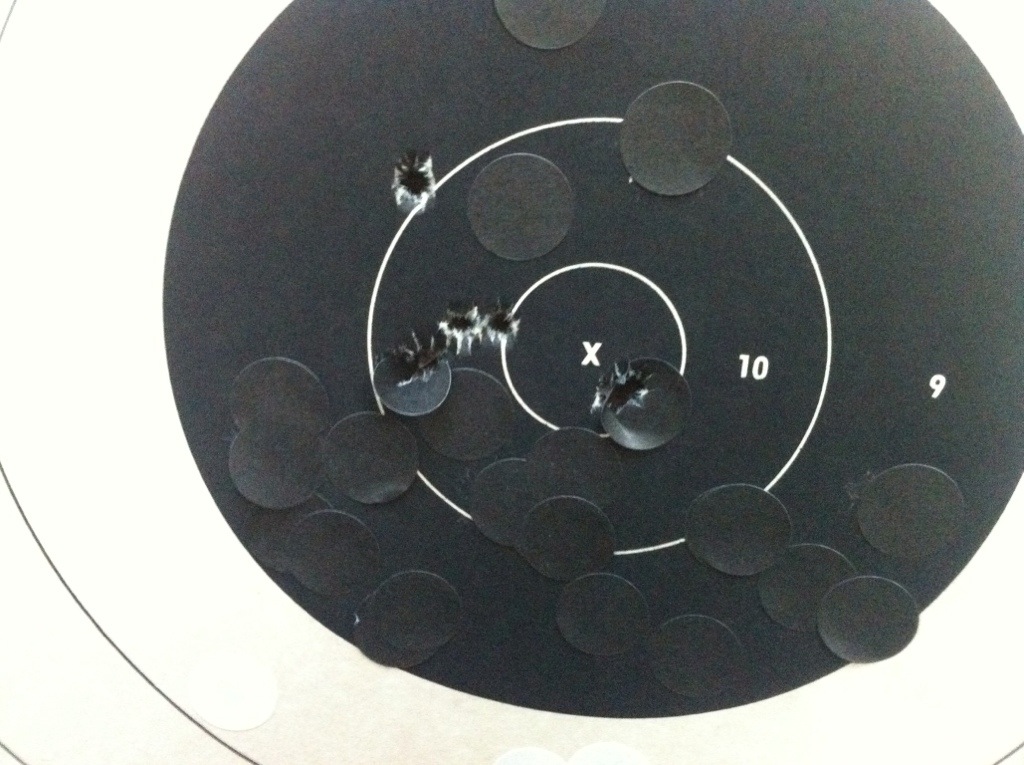