After a long morning of travel we rolled into CMP’s Talladega Marksmanship Park just after they wrapped up the dedication. It’s a very cool place, but more on that later. 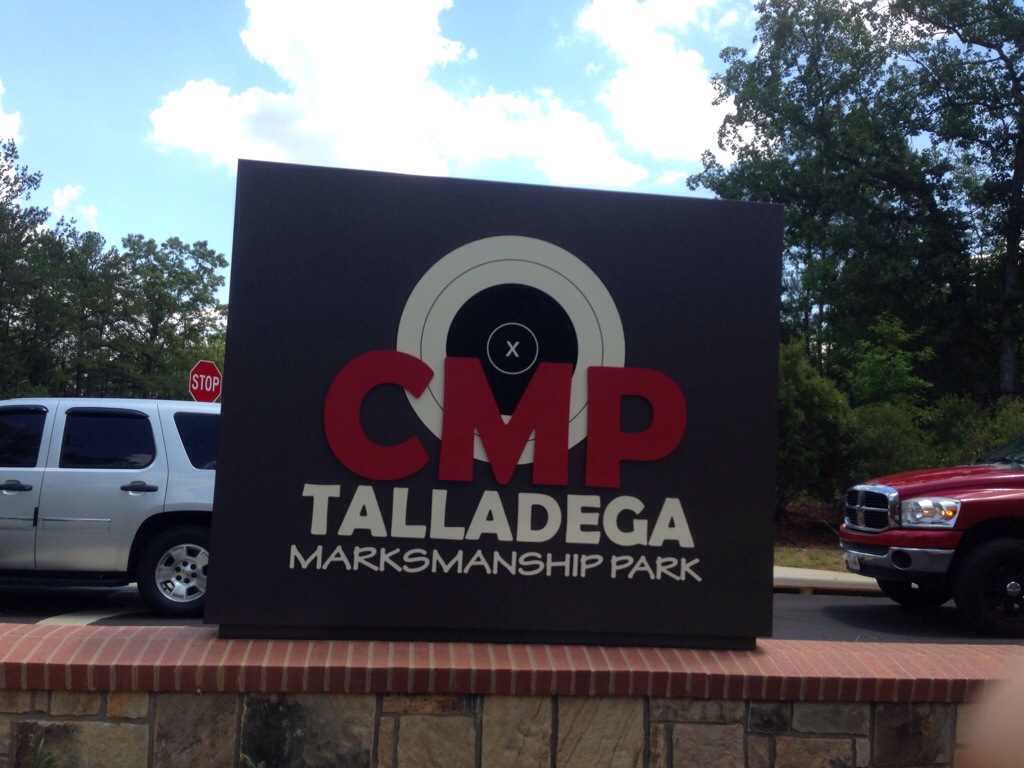 They were having a “one shot dedication match” which was one shot with one of several CMP specials. Whoever is closest to the X for the day wins a CMP special.

We later learned this was an “RSVPed guest only” event we had accidentally crashed, Whoops.

Regardless of our party crashing, It was a nice chance to check out the new targets. The real challenge is, that the rifle has an unknown zero. I took a guess that it was 6:00 based on a drawing someone had left behind at the bench and clicked it left one based on the shot of the last shooter which was a in the 8 ring at 3:00. 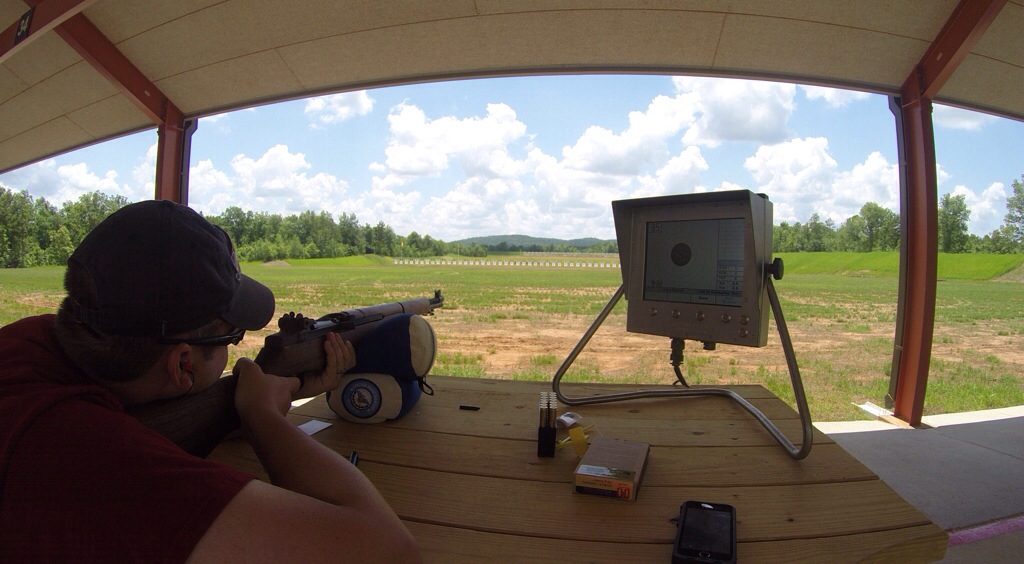 Well my guess was wrong when it landed nice and neatly in the 8 ring, low and an inch too far left. 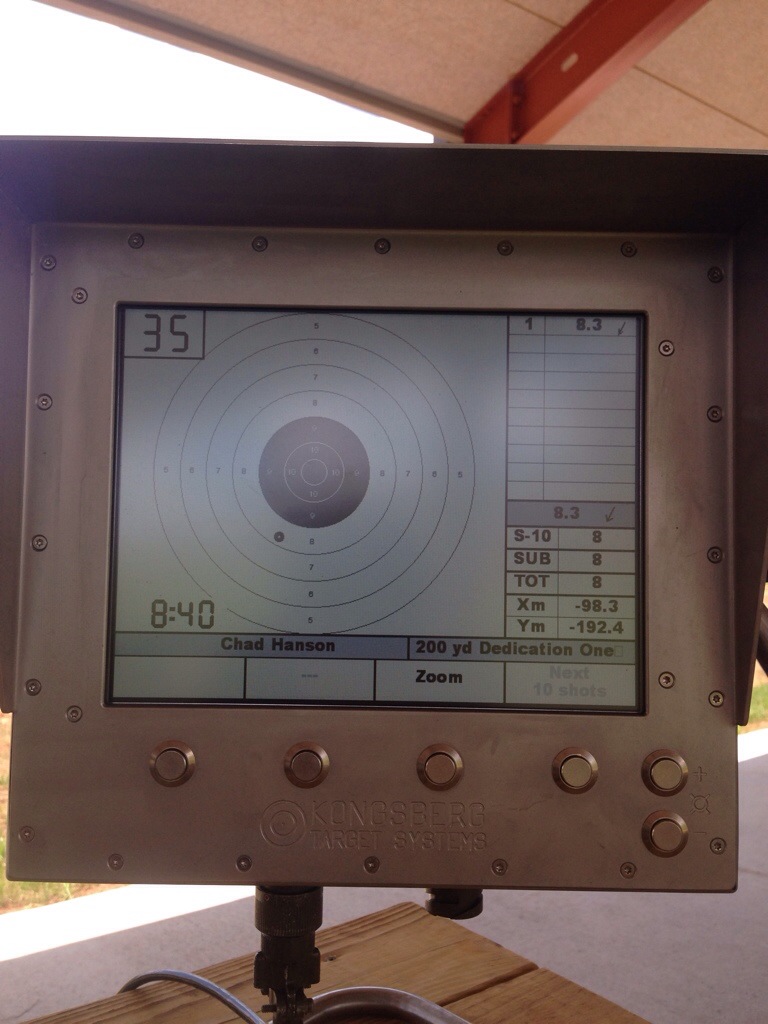 The CMP special won’t be coming home with me, but it was nice to try out the fancy new equipment! 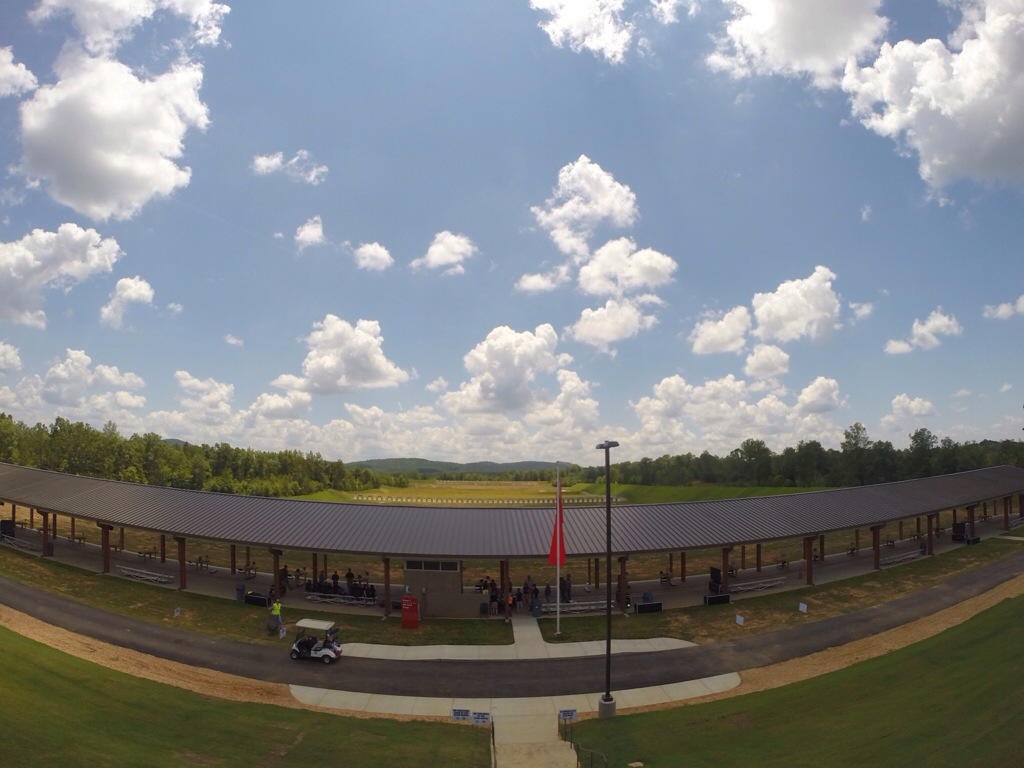 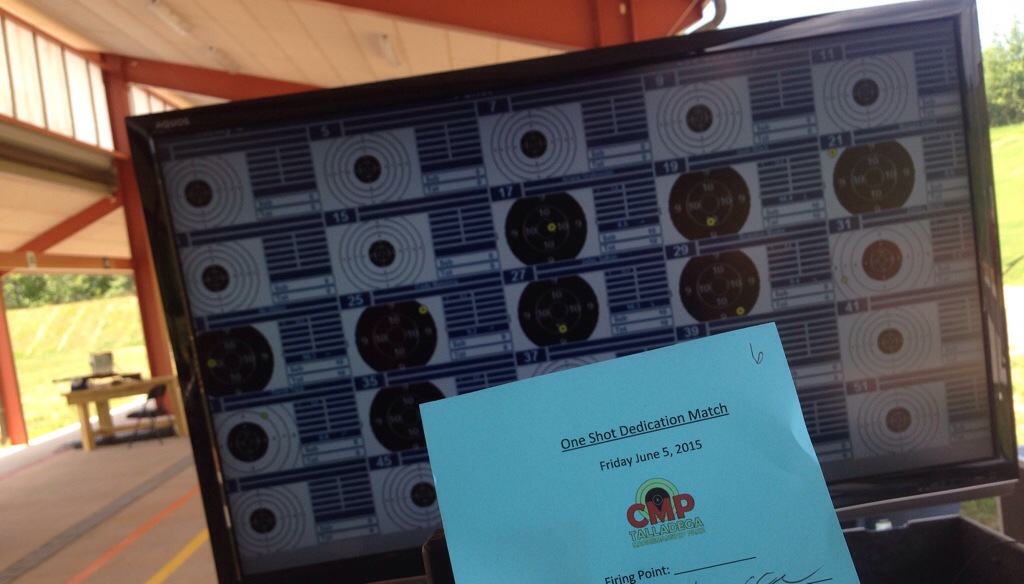 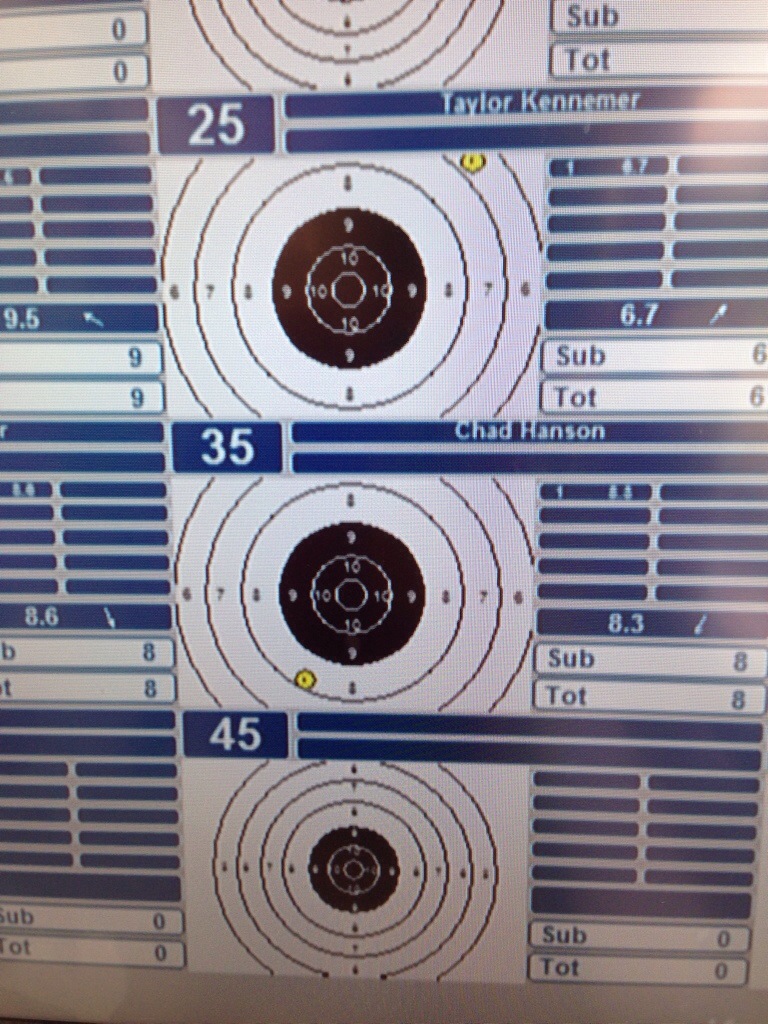