In 1794 George Washington commissioned two national armories to supply weapons for the new nation. The Springfield Armory in the north is known for making the M1 garand, 1903, Trapdoor, and many other great rifles. It’s partner tucked in the Virginia (now WV) mountains, was the Harpers Ferry National Armory.

Sadly you will find no “Harpers Ferry M1 Garand” here as the armory did not survive the Civil War. Union troops burnt it and it’s 15,000 some rifles early in the war after being surrounded by Confederate Troops.

It was not rebuilt after the war and there isn’t much left of the armory. The only standing building is the firehouse known as “John Brown’s Fort”. The site of the armory is mostly covered by a now abandoned railroad embankment. NPS marked off the outline of where some of the original buildings were.

The National Park is mostly centered on the John Brown story. However there are some nice displays of the weapons made there and the machinery used at the time.

1805 Harpers Ferry Pistols (mislabeled by NPS as 1806 pistols, the 1906 stamp represents the year it was made not the model) 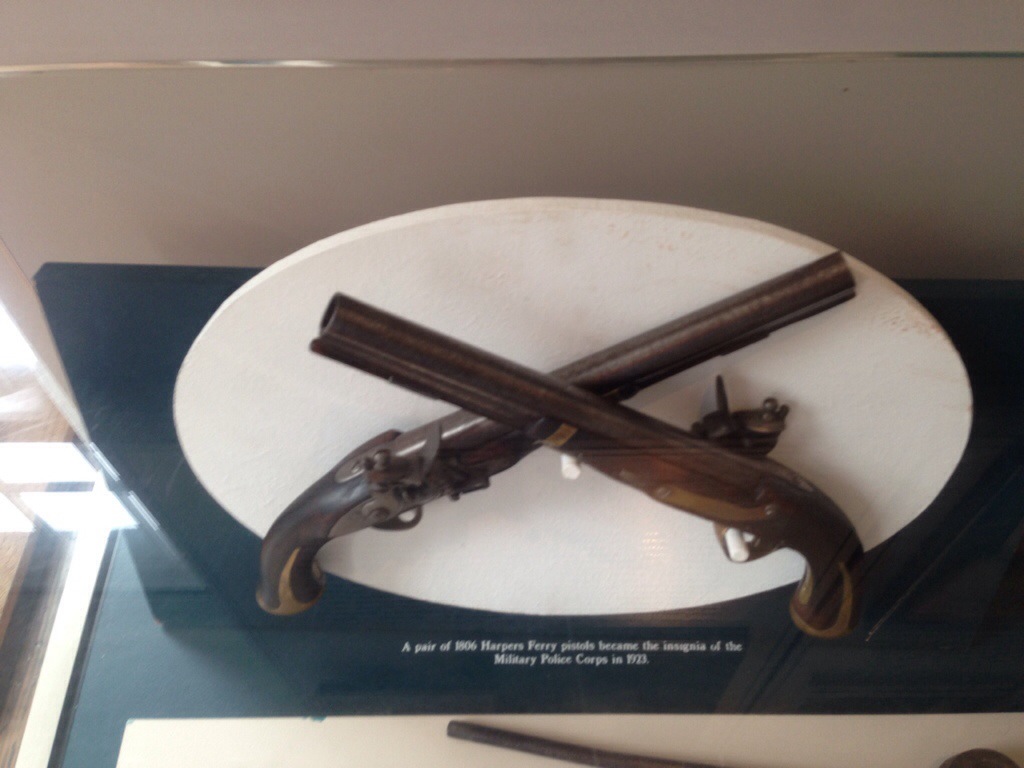 A display of the rifles/muskets made in Harpers Ferry 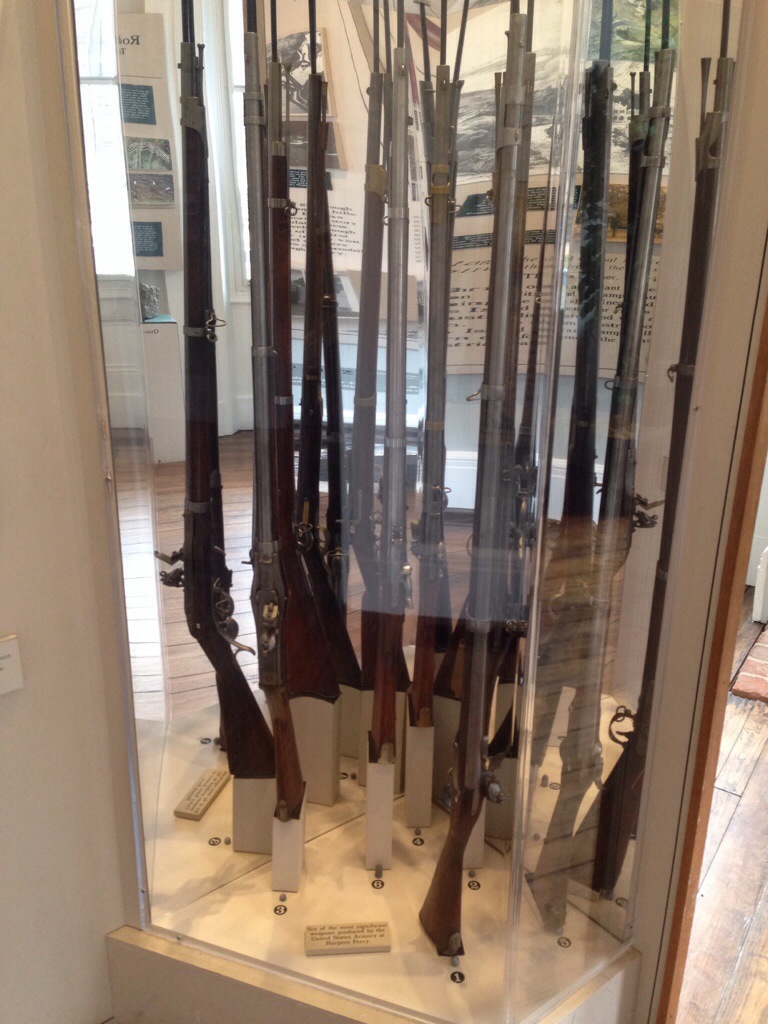 A Harpers Ferry 1842 dated 1852 on display at the Old Courthouse Museum in nearby Winchester, VA

Some examples of equipment used in gun making at Harpers Ferry, inexplicably surrounded by various saddles and tack.

The area is beautiful if you like to hike. Harpers Ferry is considered the half-way point on the Appalachian Trail so there are 1100 miles of trail either direction in addition to several trails in the park itself. 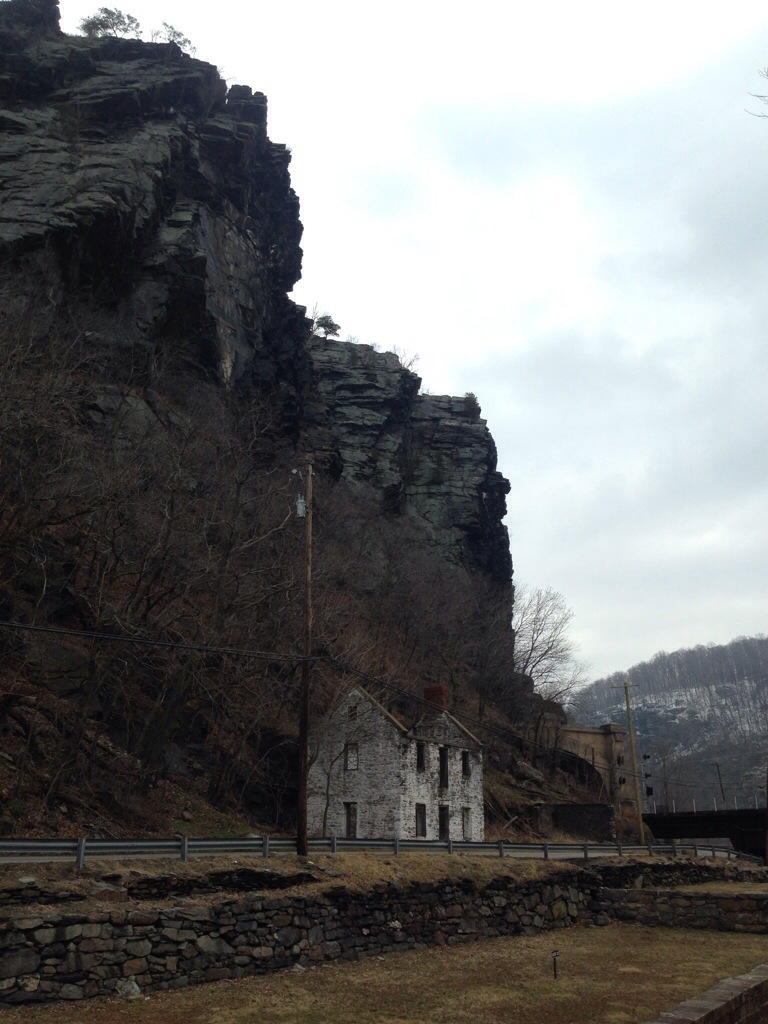 Read about my trip to Springfield Armory here