GTB Shooting Team (aka my shooting buddy and I) has traveled to distant matches in the past, including flying to Ben Avery in 2015. This time, however, we drove the 5000 mile round trip to Ben Avery. The drive itself was an epic adventure. We saw The Great Smoky Mountains, the Ozarks, the Plains, the desert, Table Mesa and the Grand Canyon. As an added bonus I now know what its like to travel 40 hours straight without sleep… weird. 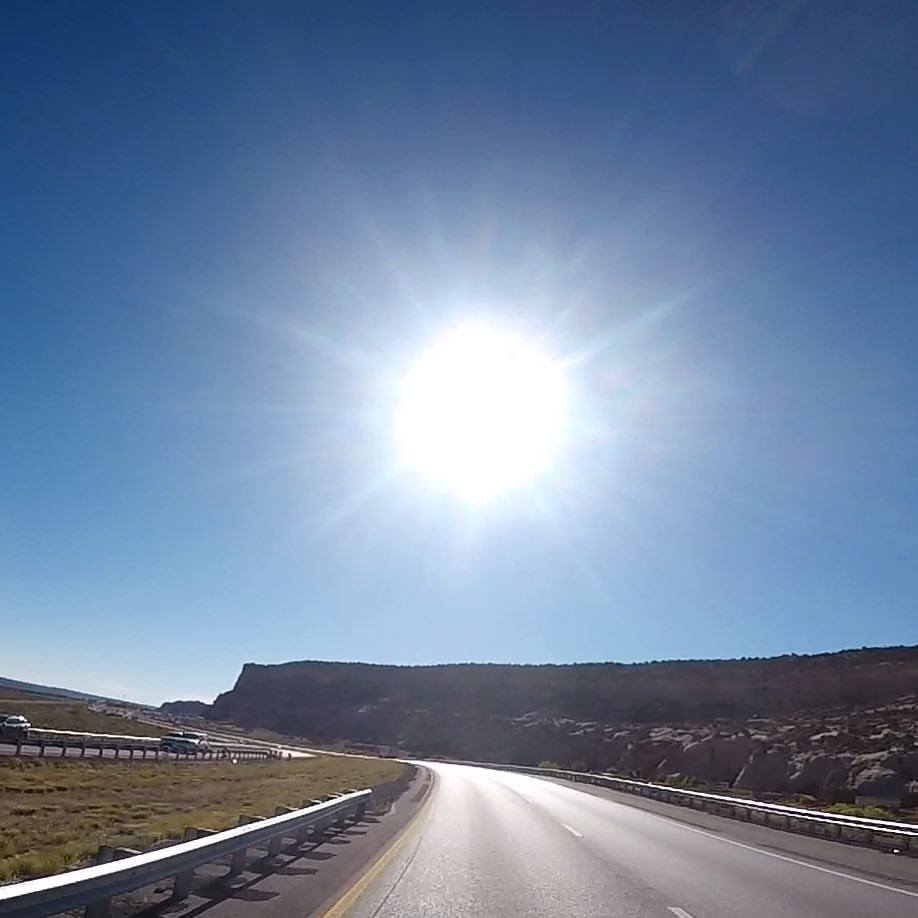 The Creedmoor Cup at Ben Avery

Ben Avery is a beautiful facility, 150 firing points, a shaded pit, easy to use cantilever target carriers, and all the sun you could ask for. The Creedmoor Cup consists of three 800 aggs on Thursday, Friday, Saturday, followed by an EIC on Sunday. 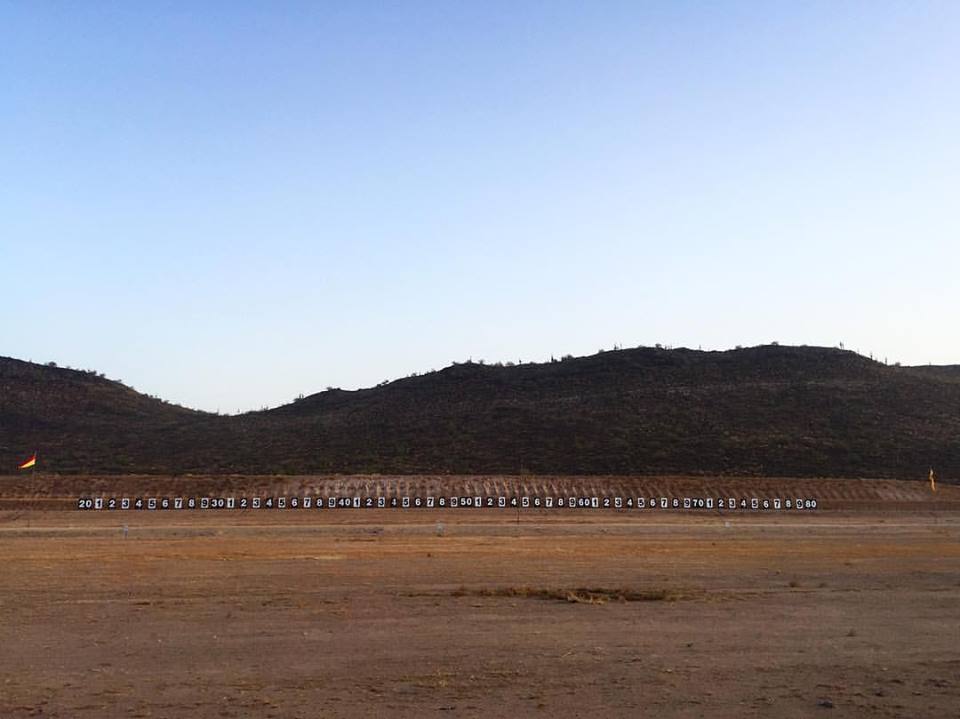 The matches were a lot of fun and I learned a lot while I was out there. Ben Avery has some sporty wind. At one point there were 5 minute wind shifts between shots at 600. Reading the mirage was a lot more useful than the flags. The wind was generally a head or tail wind so trying to determine angle from a flag was a futile exercise.  The mirage off the 300 yard berm did not lie, of course one has to take their eyes off the spotting scope to squeeze the trigger.

Phoenix is a beautiful place and Creedmoor Sports ran a great match. Dennis Demille, the GM of Creedmoor Sports, announced that this was the last Creedmoor Cup. I’ve shot in 3 of them now and I will miss the Cup next year.  CMP will be absorbing the Cup Matches into their “CMP Cup” format using KTS targets. I have mixed feelings about this change as my experience with the CMP KTS targets has been very poor. However I look forward to shooting at Ben Avery again in the future. 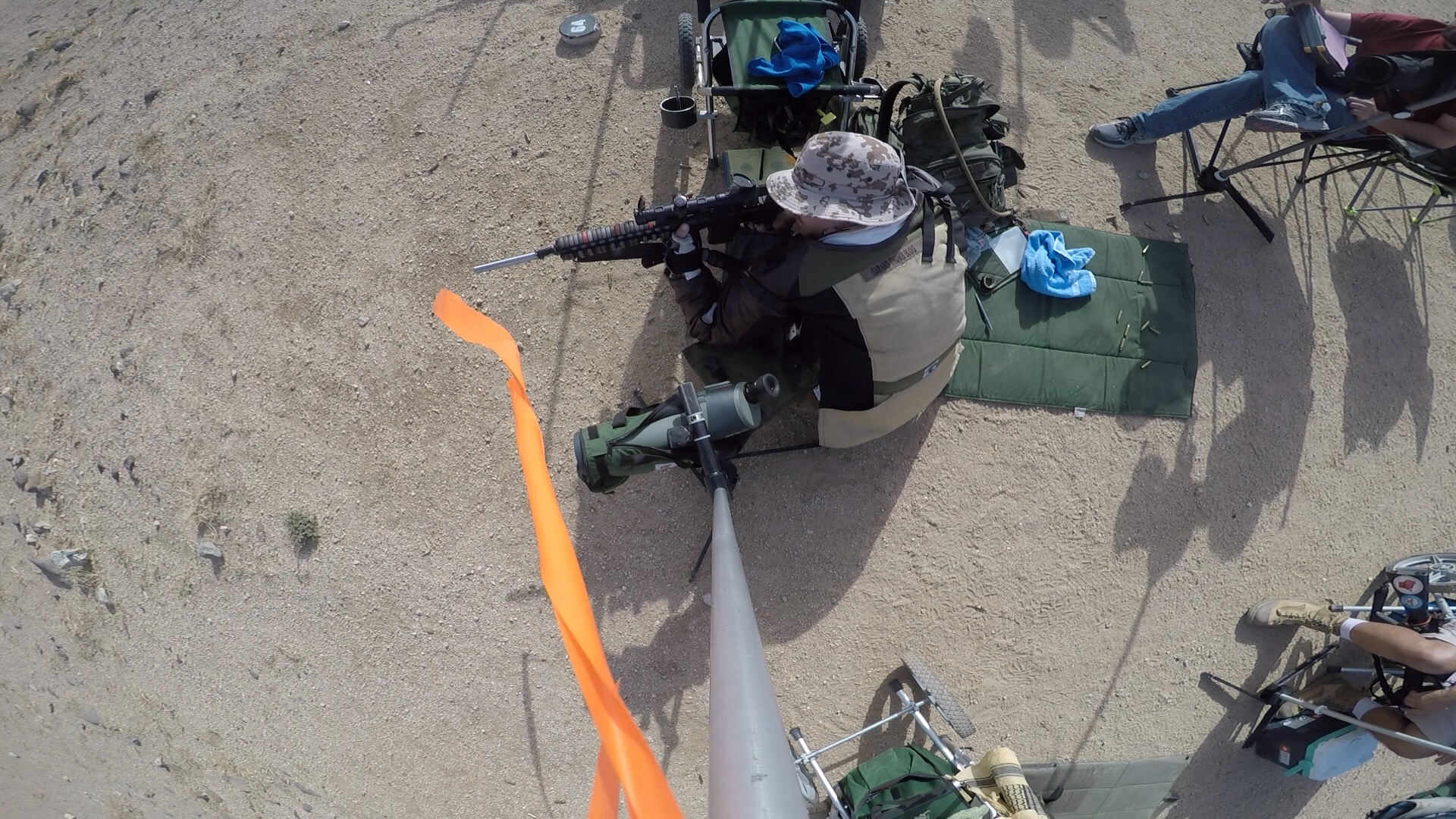 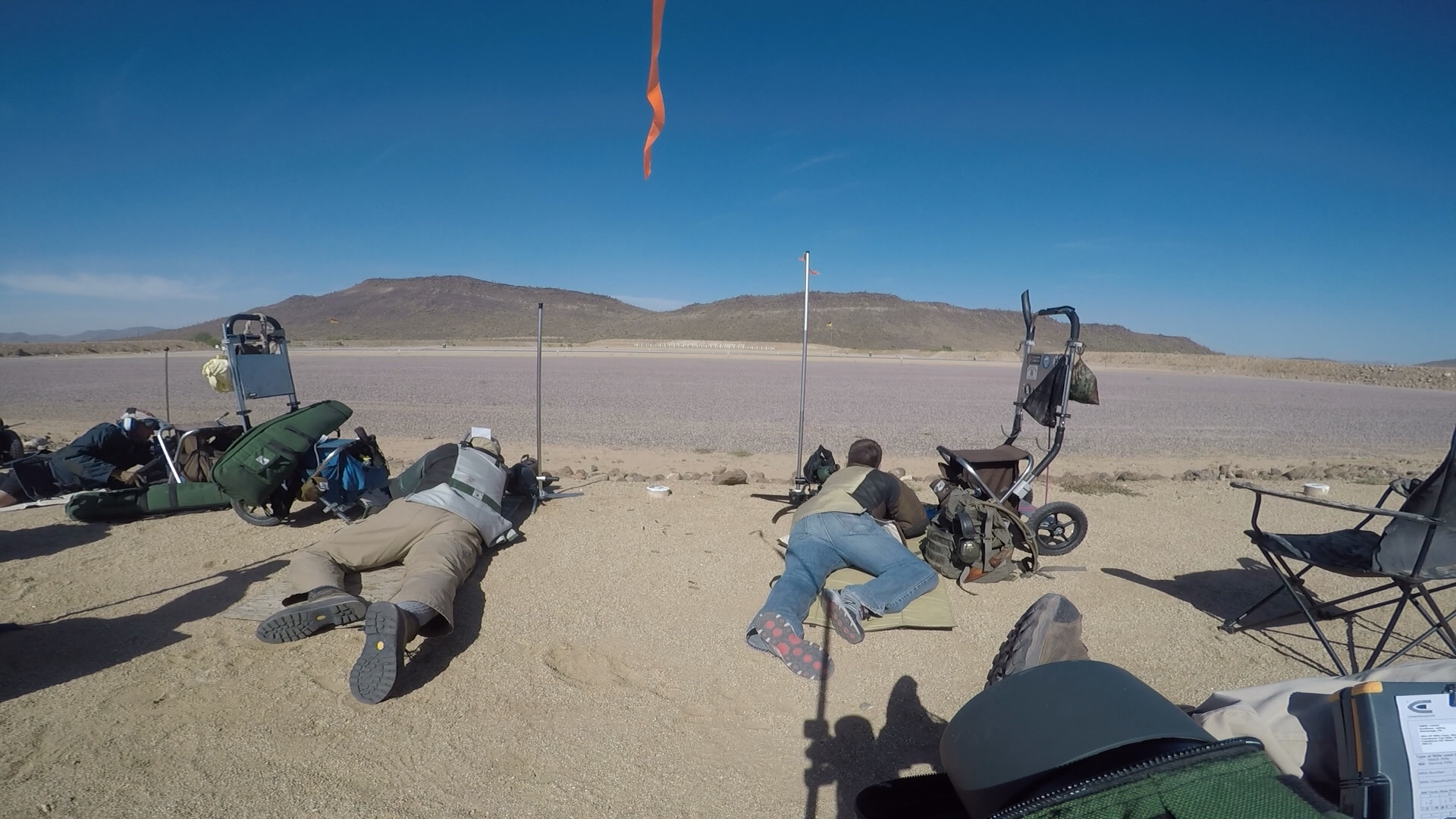 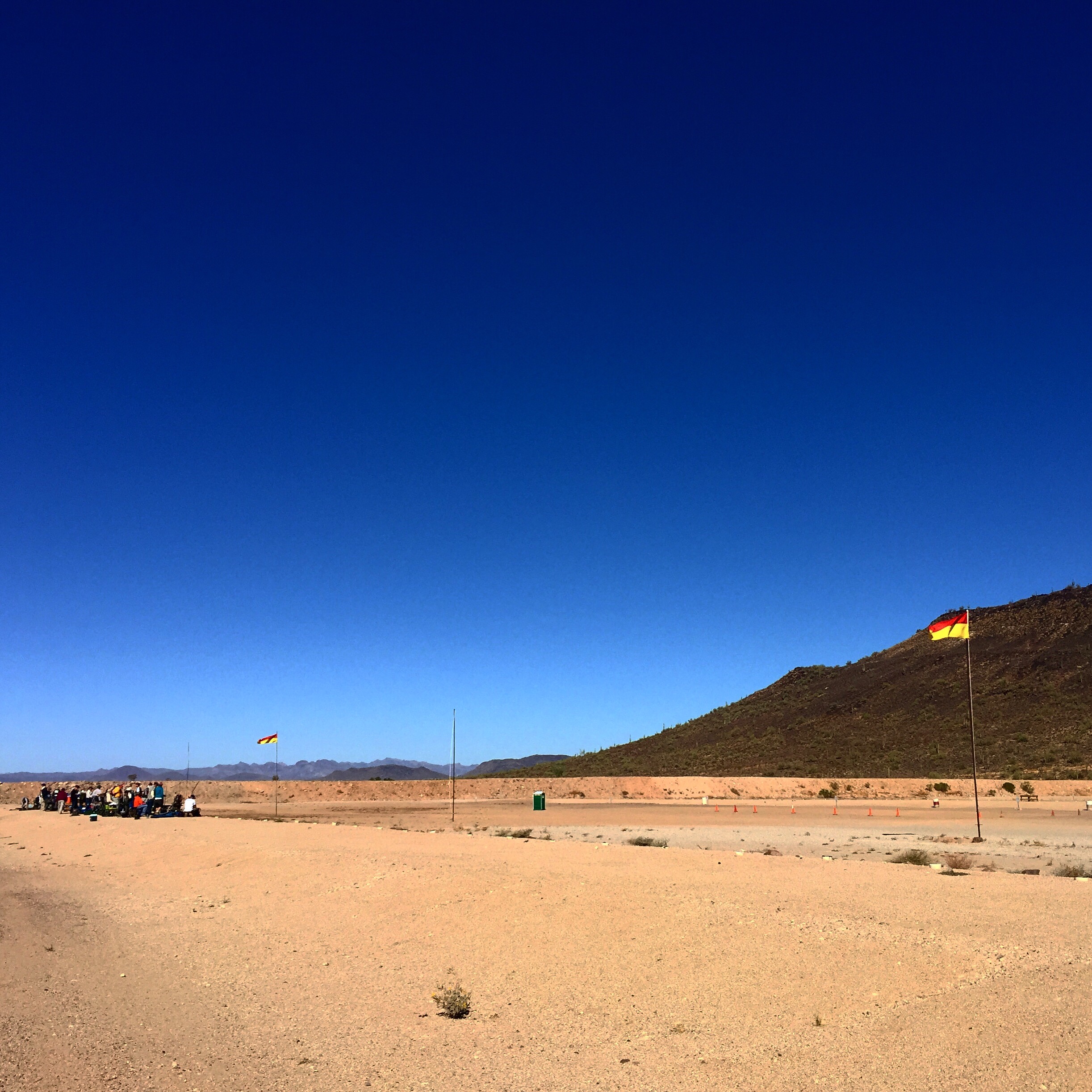 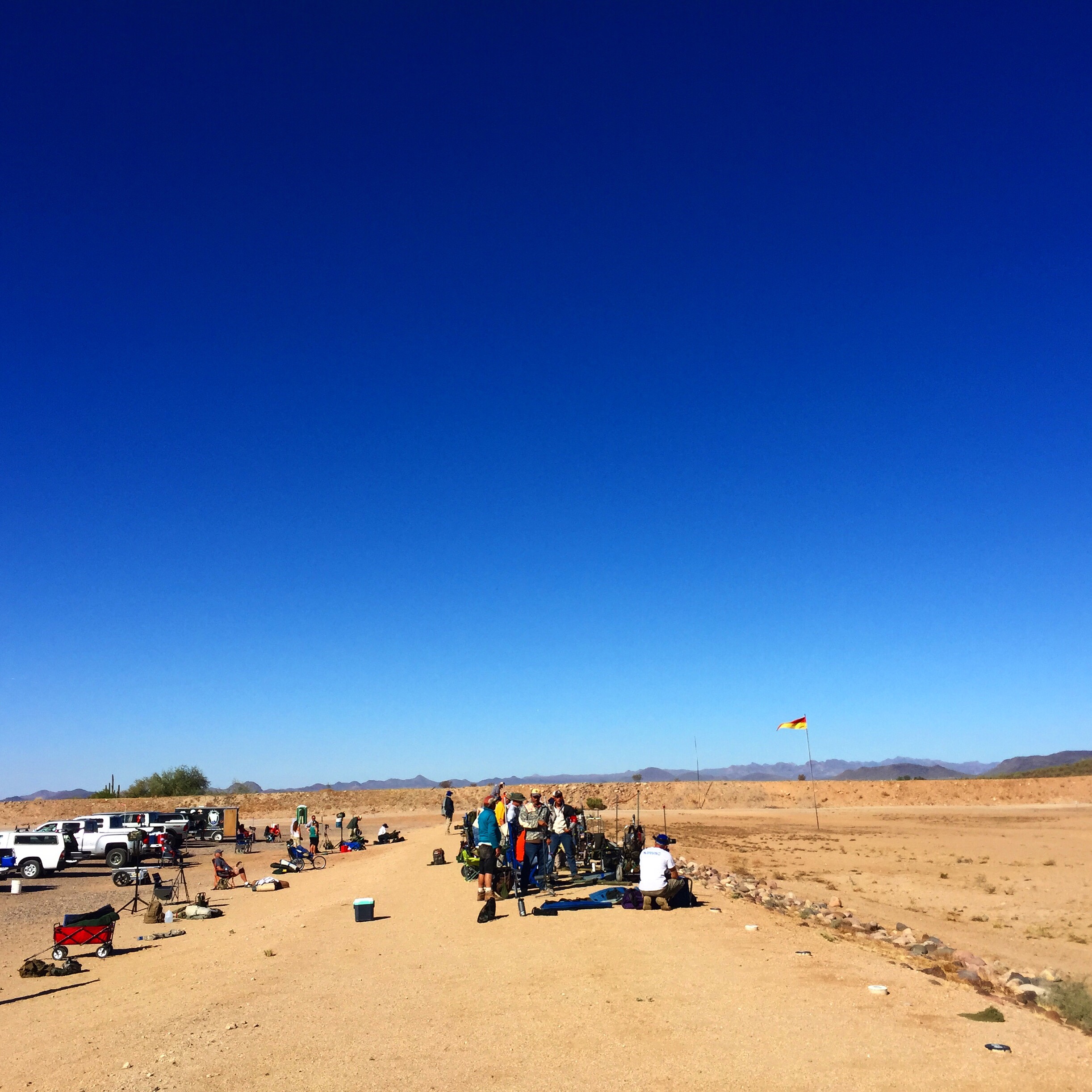 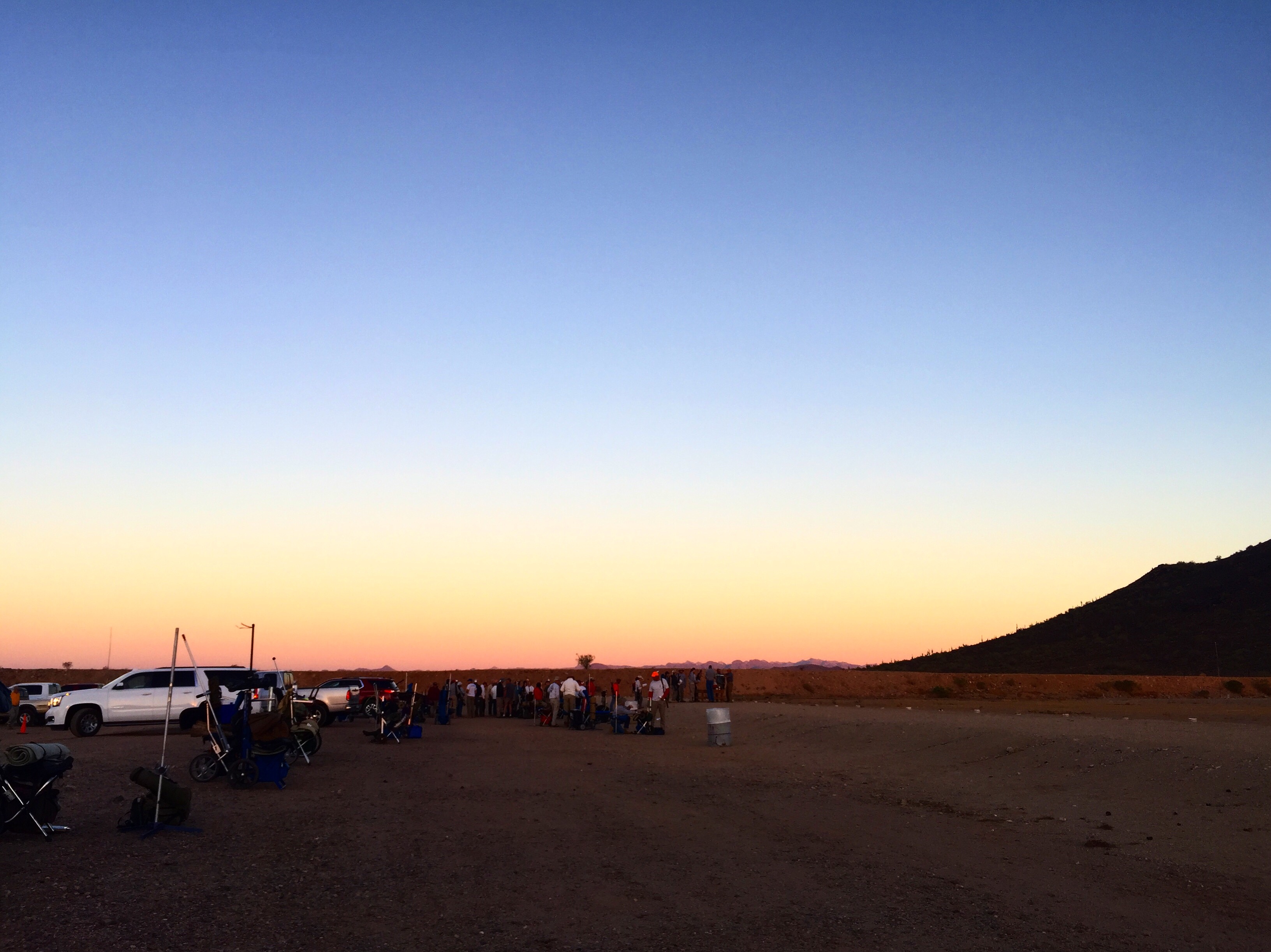 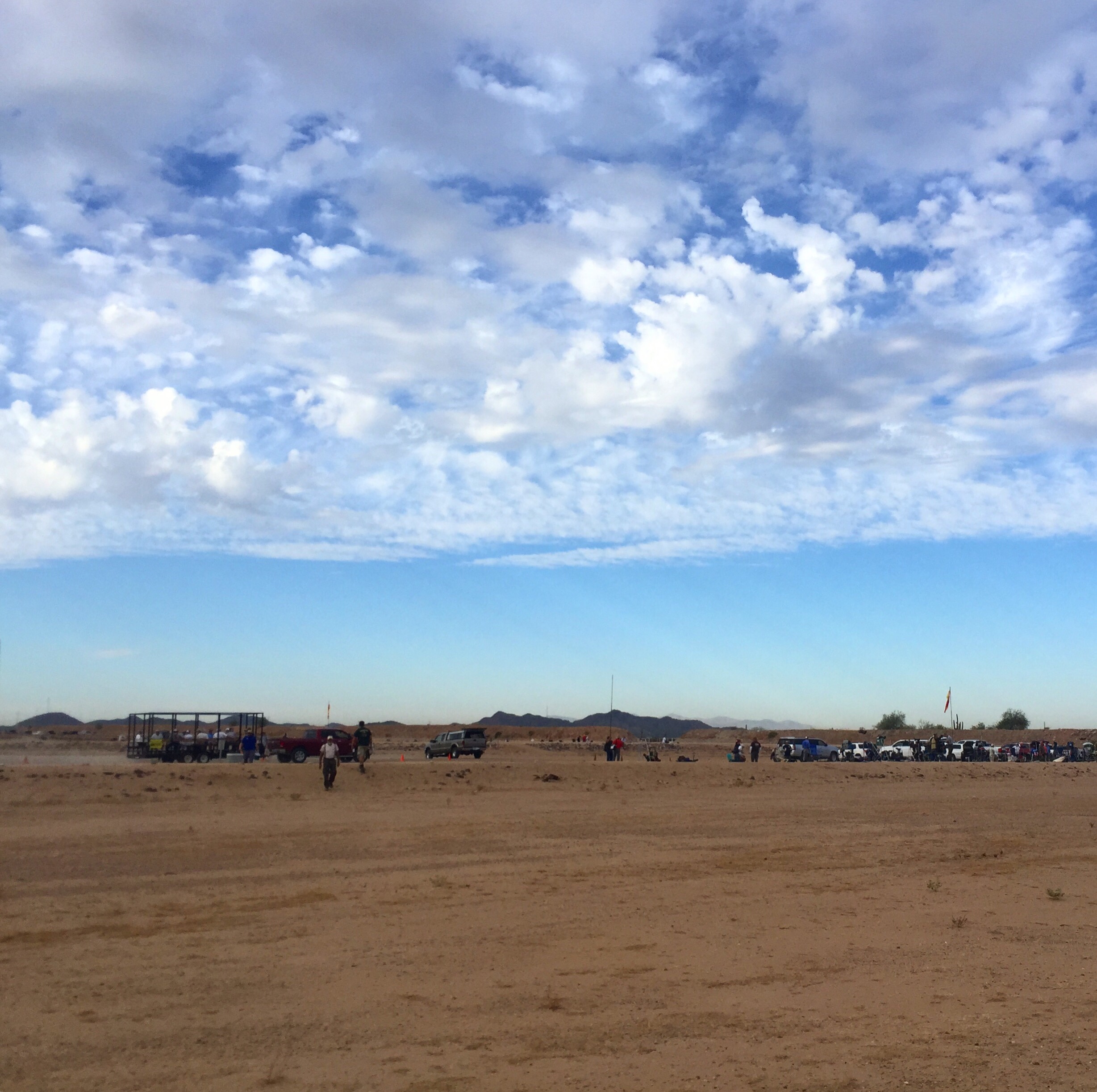 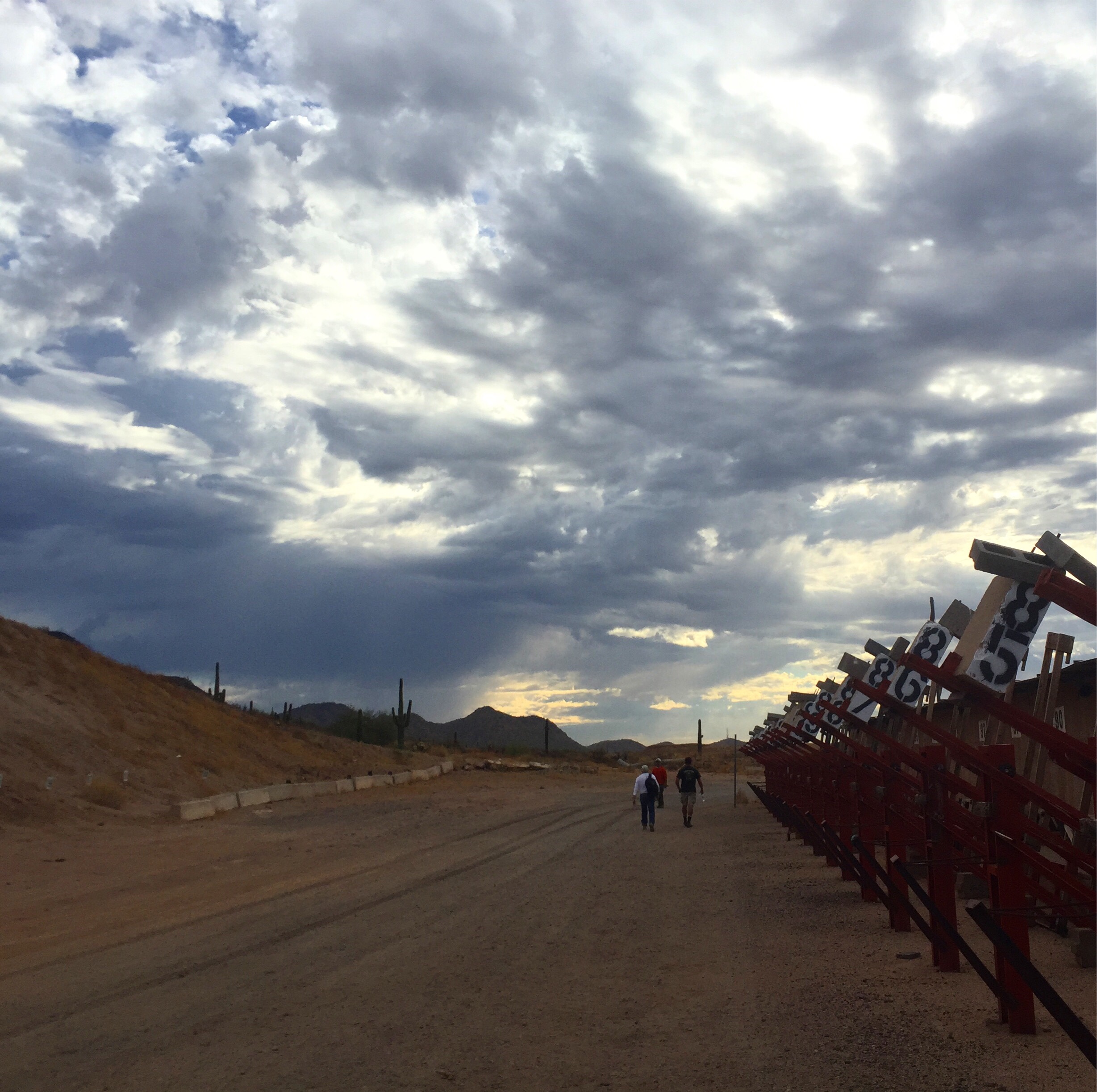 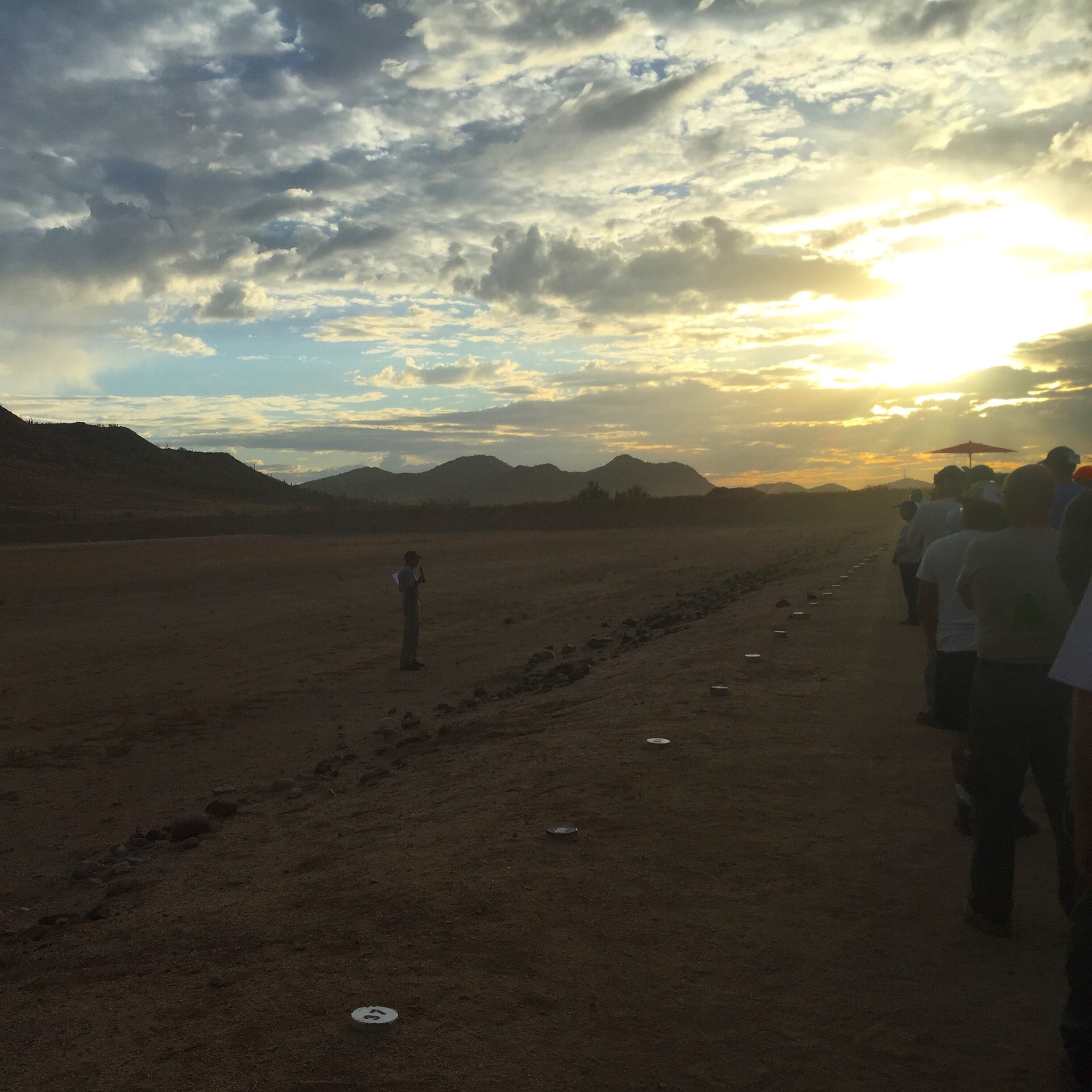 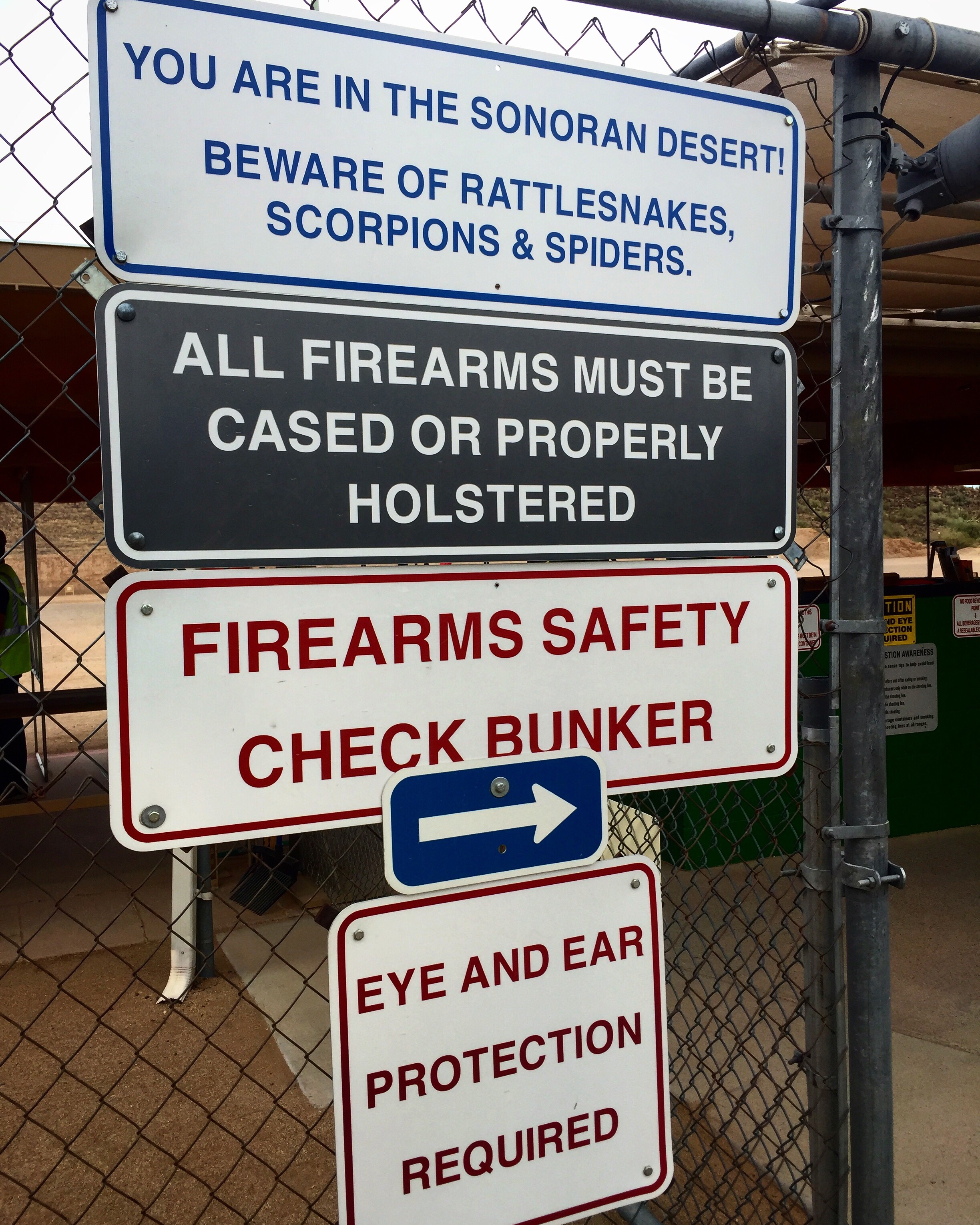