The Senate has reached a deal on the NDAA. It still contains the language changing the CMP charter to remove the restriction on 30 and 22 rifles only.

10/22/15 update: The NDAA was vetoed. This did not pass, if it survives the deal being hashed out in congress is yet to be known.

The same blog that incorrectly reported an impending flood of $220 Garands from Korea is now reporting that CMP is about to receive a pile of surplus 1911s.

Back in May, an amendment was added to the House version of the National Defense Authorization Act (NDAA) which would have changed CMP charter to allow them to sell surplus 1911s. There was much handwringing from the ignorant gun control pushers, Obama issued a statement opposing the change and that amendment sadly disappeared from the senate version of the bill.

The only thing 1911 related CMP has for sale currently is a great deal on NOS GI magazines. 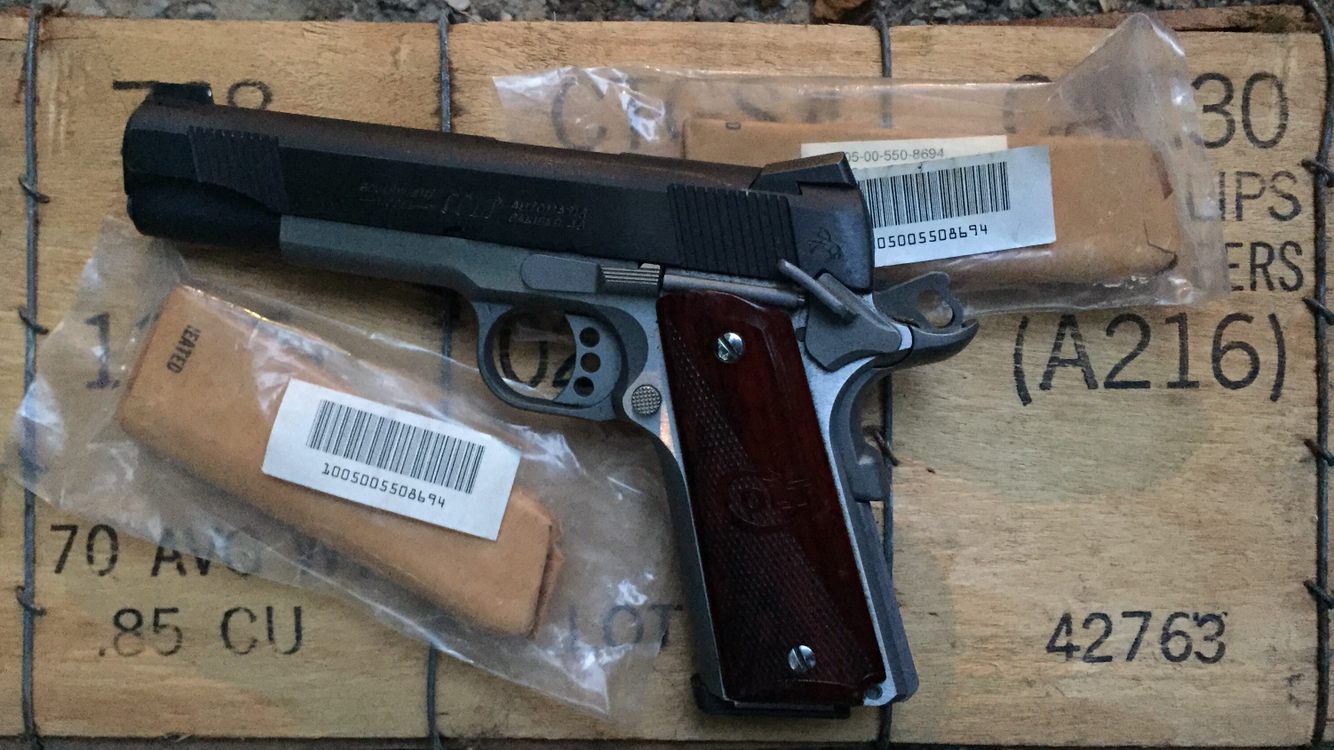 The current version of the NDAA can be found by clicking here. There is a game of chicken going on with the NDAA in Washington right now, outside the scope of my blog. However, 1911s or no 1911s there is a veto threat so it’s anyone’s guess what happens next. At this point the bill goes to the house to reconcile the differences so, anything could happen but at least for this round, the chances seem slim.

If there is a ray of hope, it’s that the sponsor of the House Amendement, Mike Rogers, I’m told will be involved in the final bill.  But regardless the 1911s are not going to be imminently “sold off to the public.” 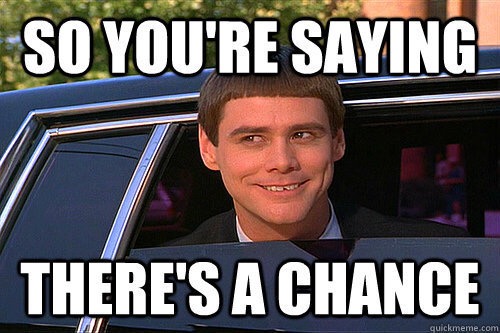 Don’t get me wrong, I want this to happen, it just isn’t going to happen the way it’s being reported by warhistoryonline.com. Surplus 1911s would be great for CMP’s endowment and, therefore good for the promotion of marksmanship and firearm safety, despite the fairy tales Huffington post makes up. (Click at your own risk)

Additionally a good supply of GI 1911s along with some CMP games matches for these pistols, could be just the boost traditional bullseye pistol shooting needs.

The amendment did make the senate version: