I hauled down to Quantico Virgina for “Fleet Week” which is a week long shooting event hosted by the Navy at the USMC base there.

I shot in a 500 agg on Monday. It was the EIC course except with sighters in each stage. It was a perfect day mid 60s and sunny. The Navy shoot straight though with just one pit change which I liked. I was in the pits first. Even with a perfect Hail Mary 12:00 scratch 5 in sitting  I managed to beat my personal best for the EIC course! 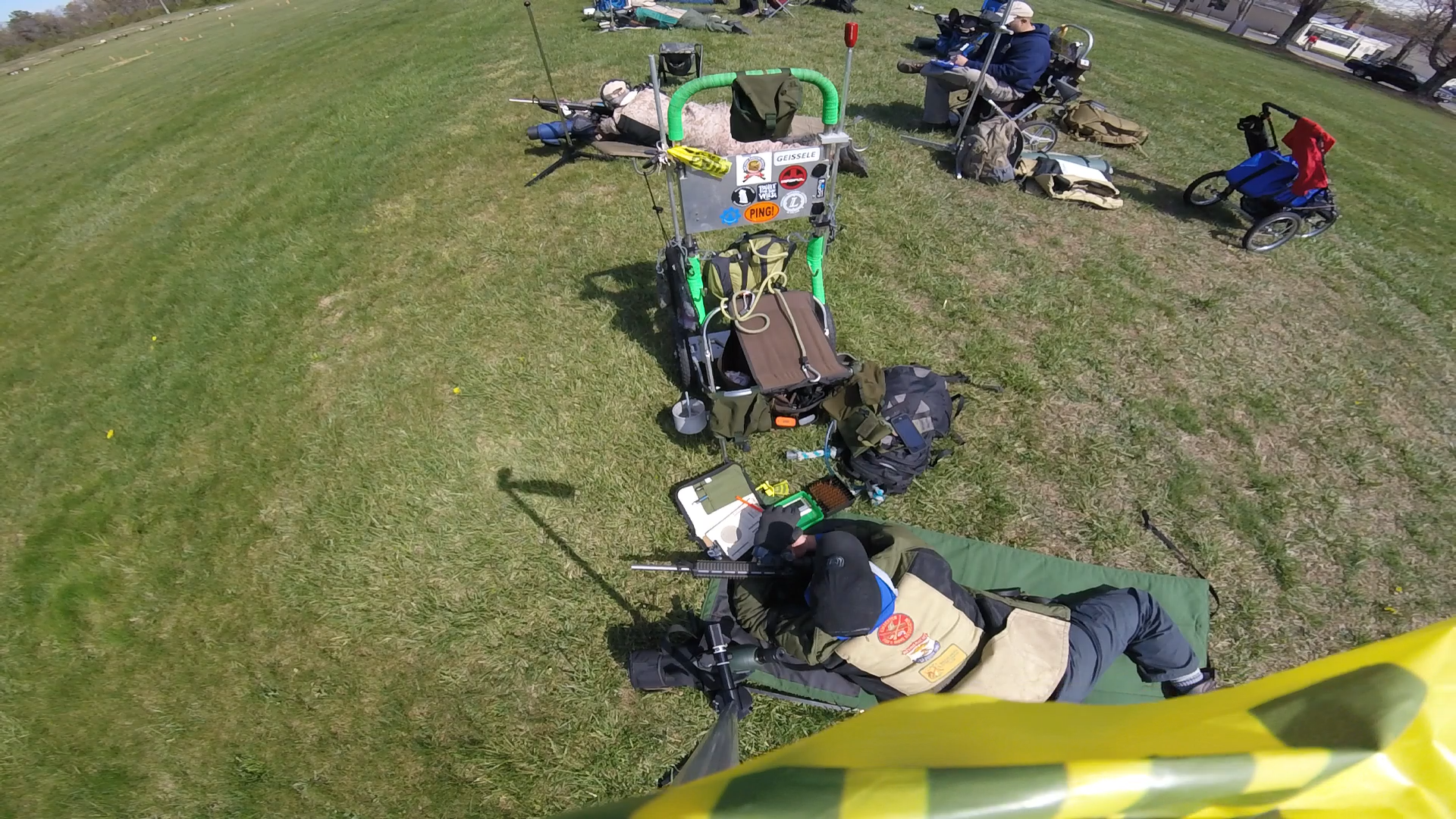 Tuesday was the EIC match. It was just an awful wet morning so the Navy postponed the match untill 11 which turned out to be perfect. By the time we were ready to shoot it was sunny and in the mid sixties.

Things went well at 200 but thats where it stopped. Moving back to 300 we had a lenththy “the line is not ready” and some how I managed to knock my safety on. I figured it out but the Hail Mary from the day before was still fresh in my mind so I rushed my way into a terrible score.

I remained optimistic as I moved back to 600. EIC is like baking a cake, it’s settled untill the last shot is fired. The wind was howling and my wind call was a little off, I made what I thought was a perfect correction right into the 5 ring. I assumed the wind changed and corrected again, right off the target. It turns out the windage knobs on the VXR scope turn the opposite direction of the A2 knobs. Learned that one the hard way.

In the end no points for me but I took some lumps early in the season and hopefully I can learn from them going forward. I’ll be back next year for sure the Navy runs a good match!