It’s a tradition at my club to bring our 1917s to the November Match. Because of the holidays let November match falls a little earlier in the month and is often on or about Armistice Day/Veterans Day. Which, As I’m sure the reader is aware marks anversary of the WWI armistice.

My 1917 Eddystone has a July 1918 receiver with a Remington replacement barrel dated 11-18. I like to imagine that it could have been made in time for the AEF’s Hundred  Days offensive which “went over the top” 8/8/18 and ended with the armistice on 11/11/18. Then rebarrled in the aftermath of the war with a barrel made in the last month of fighting.
Anyway enough about my imagination. It was cool and bright for the Armistice day match. The glare can be pretty tough at this range in the fall and this match was no exception. Smoking that tiny front sight post help cut down on the glare some.

I punched an 8 on my first shot for score while I was still trying to remember the correct sight picture for this rifle. Posting a 95 in slow prone. As you may know the 1917 has no windage adjustments so it’s a “Pennsylvaina windage” game with these rifles. My Eddystone shoots a bit left so it takes a “favor right” to hit the 10.

Seems when I got to rapid I over compensated some on favoring right but did “ok.”

I sat out the second rely while my shooting buddy posted a nice score with his 1917. Then broke out my RIA 1903 for the third relay.
My Rock Island 1903 is a interwar rebuild. It’s  receiver was made just a few hundred after the “safe to fire”serial number  cut off for RIA. It’s a neat old rifle sporting a WWII era scant stock and a set of Bill Bentz reproduction USMC sights.

The thick front sight, hood and larger rear peep made all the difference for this rifle that I had long ago written off as “not a shooter” due to its high muzzle numbers.  After installing a set of Bill’s sights I discovered the problem was my eyes not the rifle as now it can hold a 1 MOA group.

While I couldn’t hold hard enough to keep all the rounds in a neat little 1 MOA group I did pretty well for the first time out eight the 1903. I was particularly impressed with how smouth thr action is compared to my A3 and 1917s. It was so easy to work I left far too much time on the clock in rapid. I’m used to having to beat the bolt open for a couple rounds in rapid fire due to HXP’s questionable headspace.
My shooting buddy brought out a WWI vintage SMLE which he tells me he will leave at home next time! It was fun to play with some bolt guns for a change. Next month is the last Garand for the season I plan on shooting my December 19141 six digit Springfield, you know, to avenge Pearl Harbor, 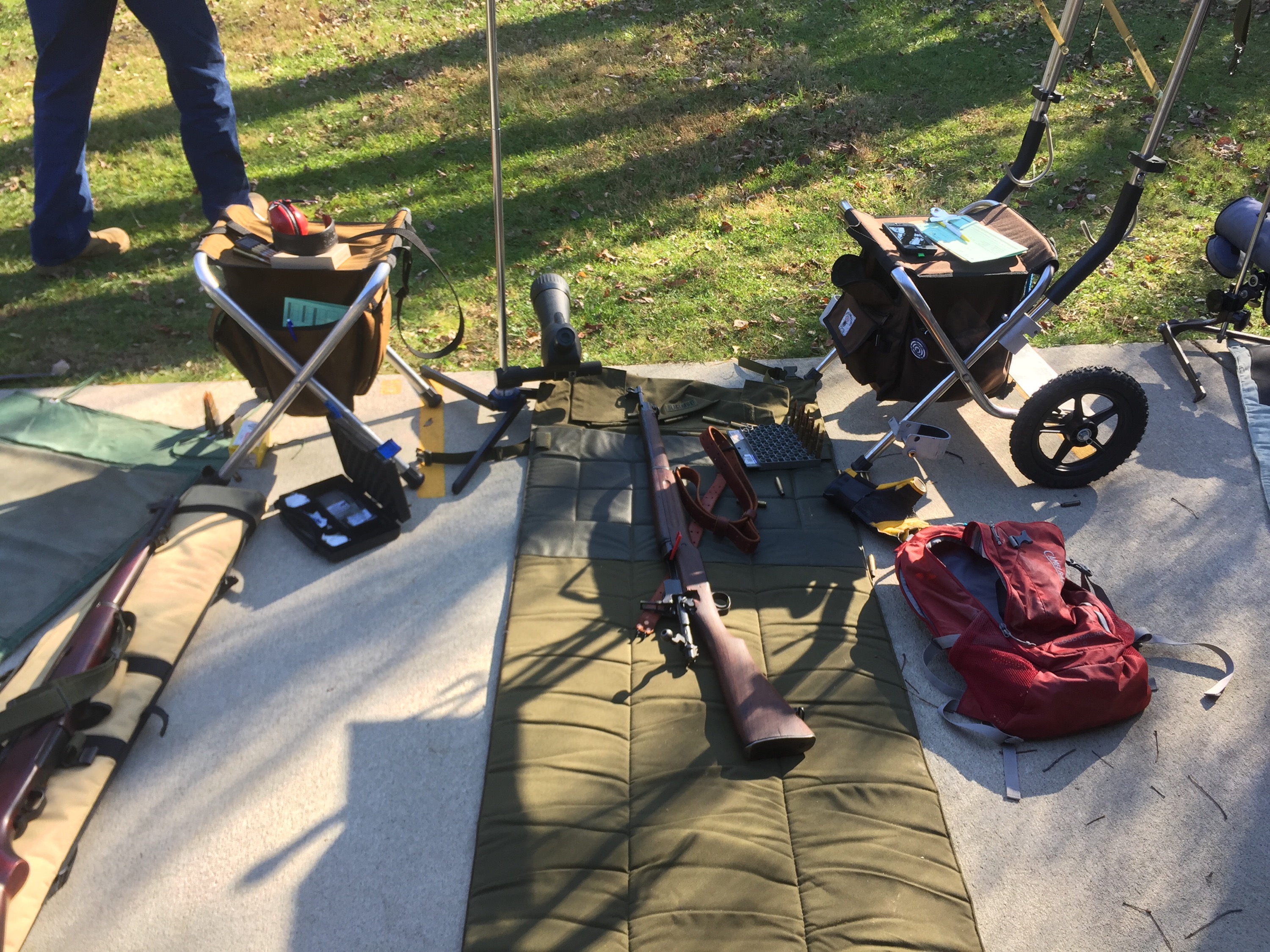 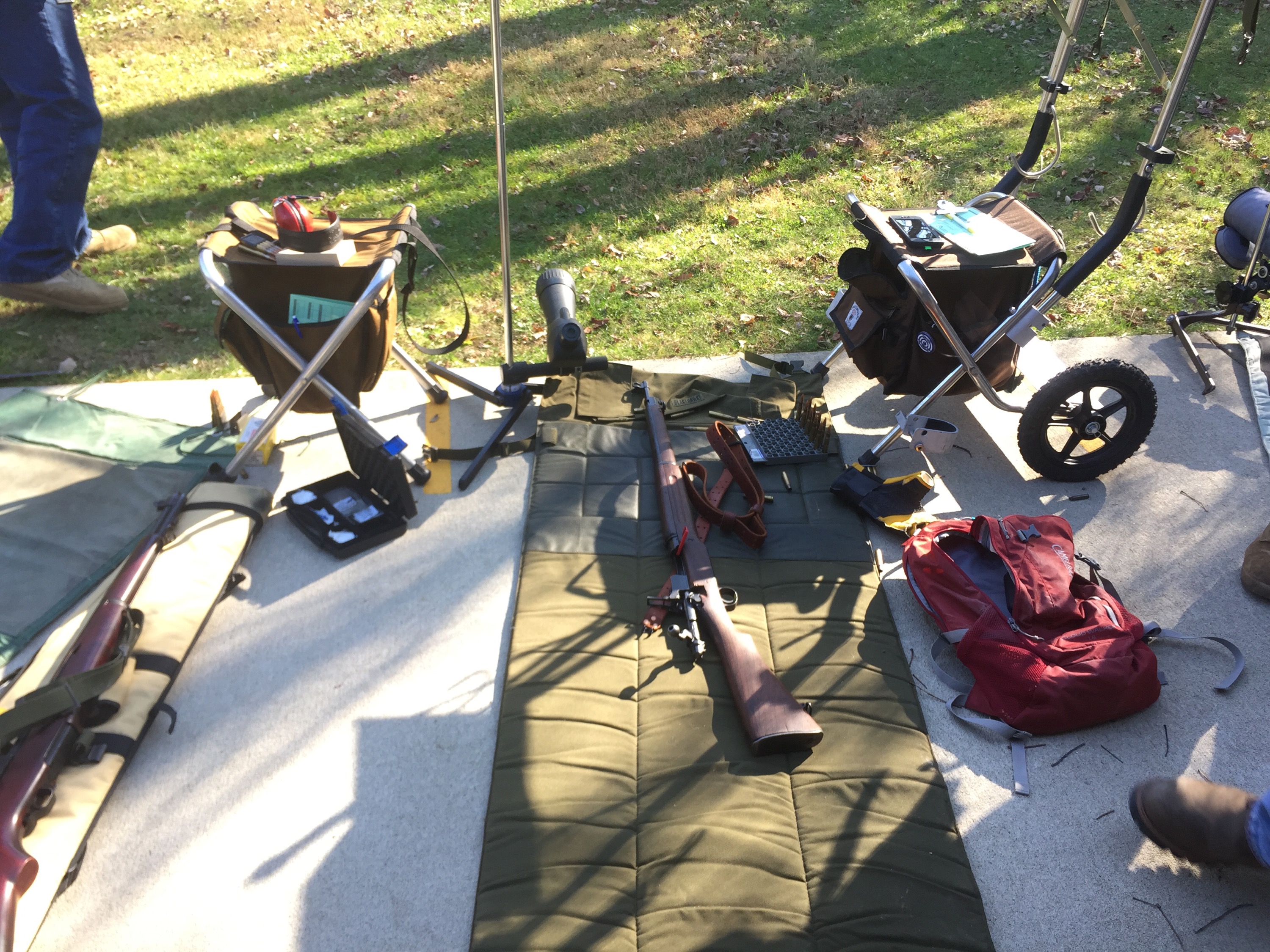