Other highlights include another shooter forgetting his 600 yard zero, skipping a bullet off the road which landed on my hat! 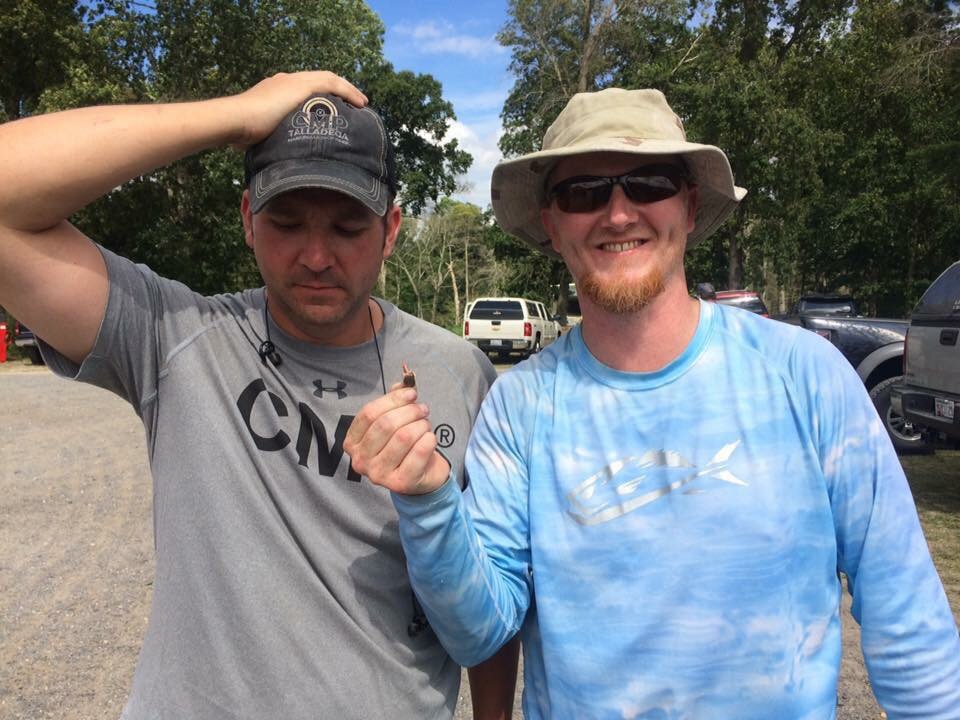 My would be assassin and the amax he skipped down the road. Better luck next time Mark.

The next weekend was Bridgeville’s normal July match. The typical smooth two relay match, it was uncomfortably hot and humid that day. I posted a decent master score, but nothing real exciting to report. My shooting buddy posted his first XTC high master score to win the match which was much more exciting that my 760 something! 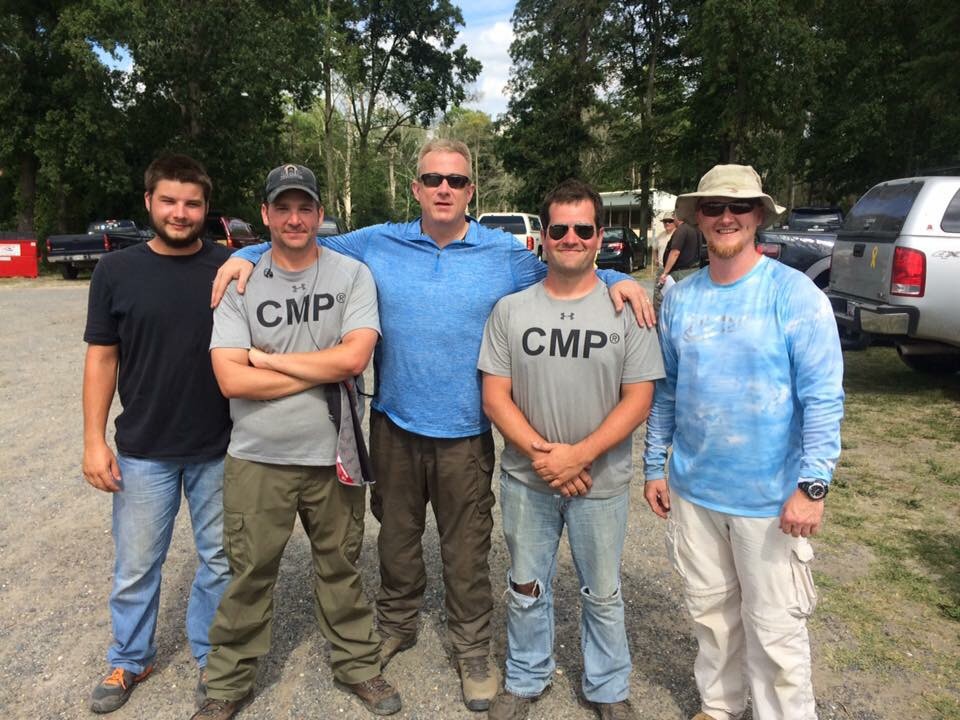